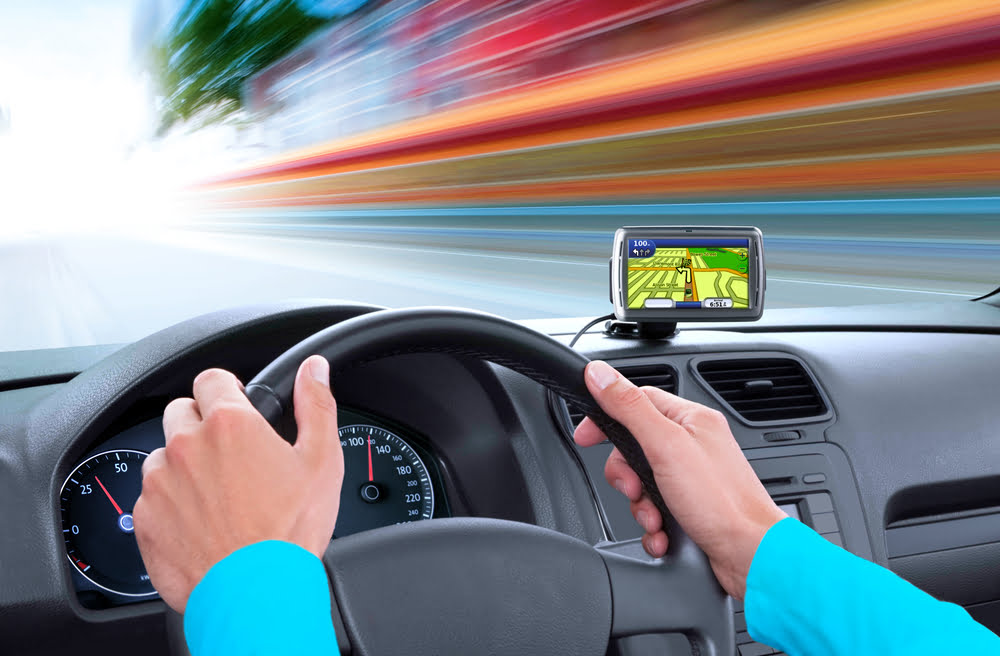 Ripple is slowly rising above $0.2300 against the US Dollar and following both Ethereum and bitcoin. XRP price is likely to continue higher towards $0.2500 or $0.2850 in the coming days.

Recently, there was a steady increase in bitcoin and Ethereum, which helped ripple in recovering above the $0.2250 resistance. XRP price followed a decent bullish past and surpassed the $0.2300 resistance.

Moreover, there was a close above the $0.2320 resistance and the 100 hourly simple moving average. A new weekly high is formed near $0.2359 and the price is currently correcting lower.

Besides, there is a major bullish trend line forming with support near $0.2305 on the hourly chart of the XRP/USD pair. The trend line support is also close to the 50% Fib retracement level of the recent wave from the $0.2259 low to $0.2359 high.

Correction Could Be Limited

If XRP starts a downside correction, the $0.2300 area might act as a strong support. If there are more losses, the next major support is seen near the $0.2250 level.

Hourly MACD – The MACD for XRP/USD is gaining pace in the bullish zone.

Hourly RSI (Relative Strength Index) – The RSI for XRP/USD is currently near the 60 level, with a minor bearish angle.