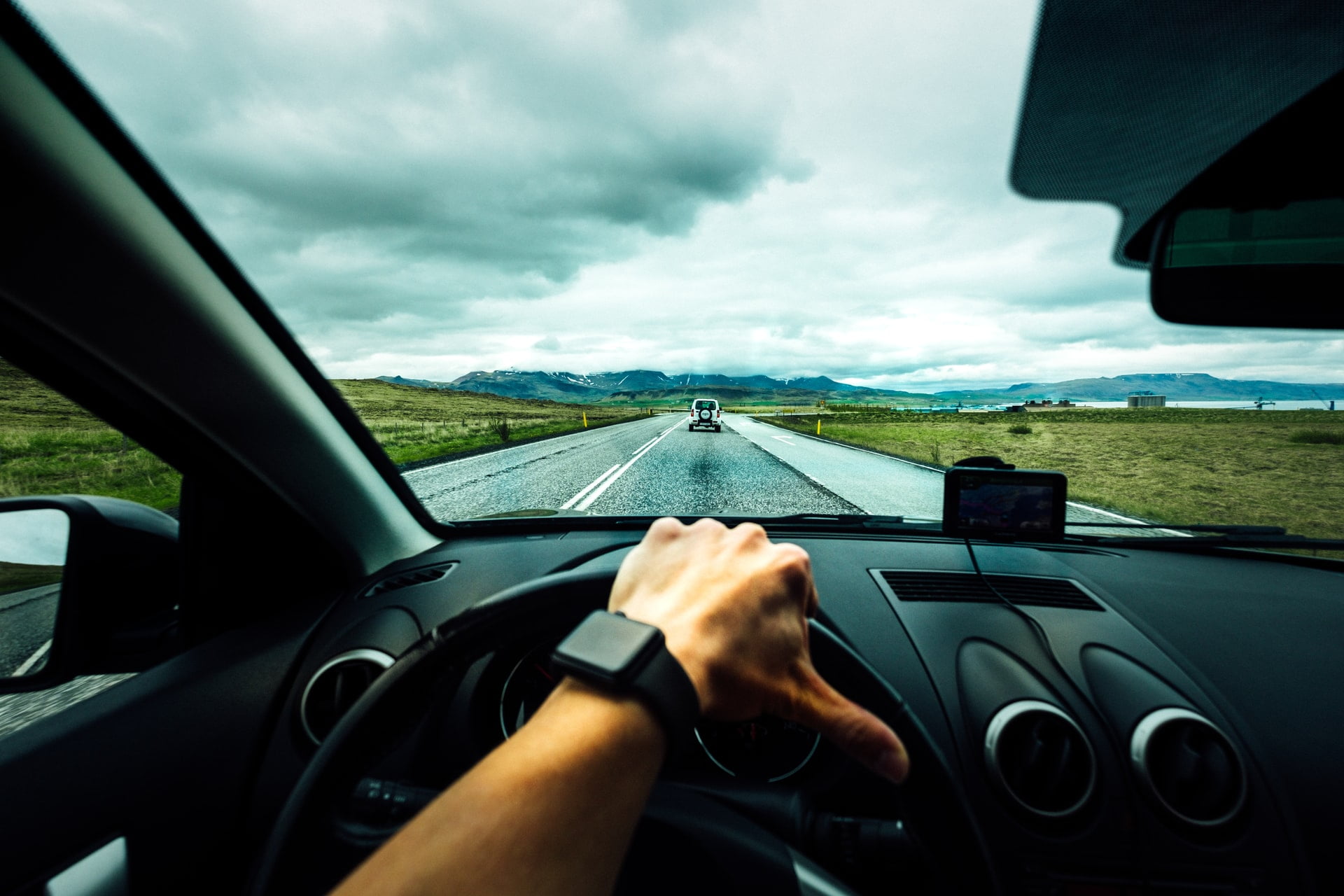 Ripple is showing positive signs above the key $0.1920 resistance area against the US Dollar. XRP price is likely to continue higher towards the $0.2050 and $0.2120 resistance levels.

In the past few sessions, ripple followed a bullish path above $0.1850, similar to bitcoin and ETH. XRP price gained bullish momentum and was able to clear the key $0.1900 and $0.1920 resistance levels.

There was a close above the $0.1900 pivot level and the 100 hourly simple moving average. It opened the doors for more gains and the price rallied towards the $0.2000 level.

However, ripple remained well bid above the $0.1920 level. The 50% Fib retracement level of the upward move from the $0.1857 low to $0.2000 high also acted as a strong support. It seems like there is a major bullish trend line forming with support near $0.1900 on the hourly chart of the XRP/USD pair.

Ripple is clearly following a decent bullish path above the $0.1920 support. The main support is now near $0.1880 and the 100 hourly simple moving average.

Hourly MACD – The MACD for XRP/USD is about to gain pace in the bullish zone.