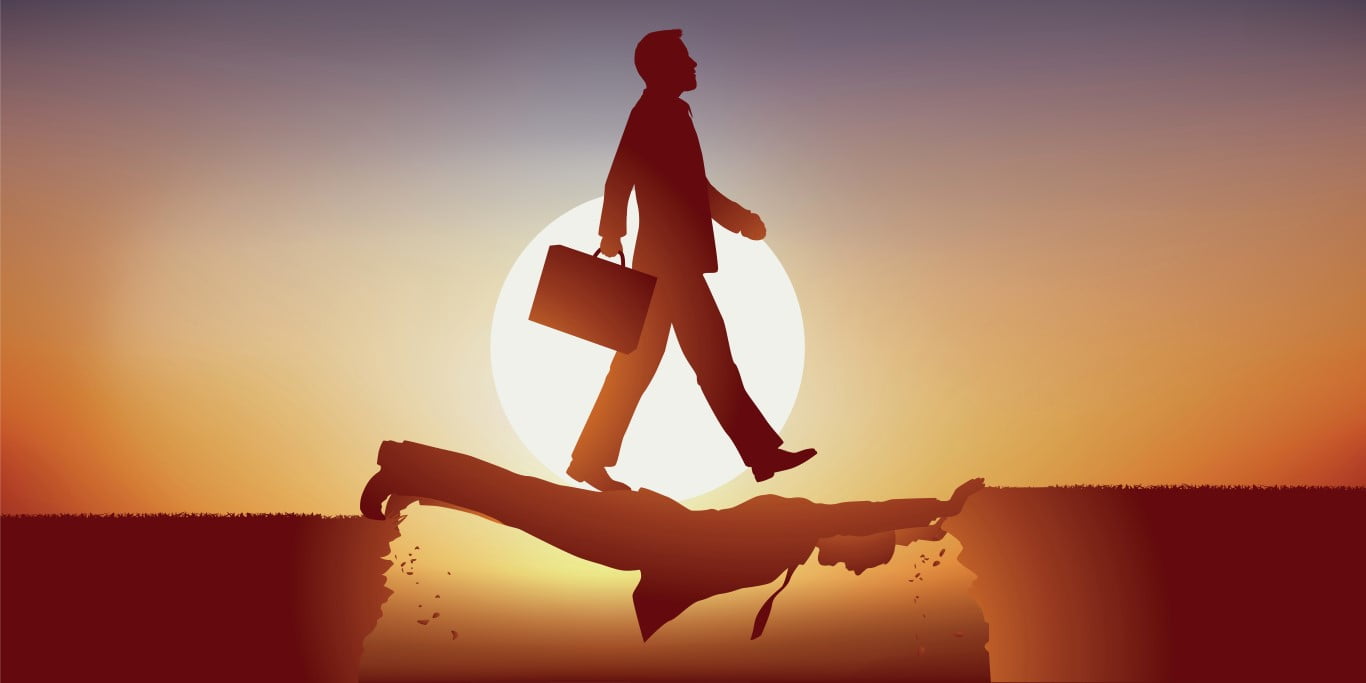 Ripple is showing signs of a decent recovery above $0.1400 against the US Dollar. XRP price could attempt to surpass the $0.1650 resistance and start a strong rise.

After crumbling towards the $0.1150 area, ripple started an upside correction. XRP price recovered above the $0.1250 and $0.1400 resistance levels to start a decent recovery.

The 50% Fib retracement level of the main drop from the $0.2102 high to $0.1166 low is also acting as a key hurdle for the bulls. More importantly, there is an important contracting triangle forming with resistance near $0.1650 on the hourly chart of the XRP/USD pair.

It seems like there is a major breakout zone forming near the $0.1600 area. If there is an upside break above the $0.1620 and $0.1650 resistance levels, there are chances of a strong rise in the near term.

In the mentioned bearish scenario, the price is likely to revisit the $0.1200 support area in the coming sessions. Any further losses are likely to open the doors for more downsides towards $0.1100.

Hourly RSI (Relative Strength Index) – The RSI for XRP/USD is still below the 50 level.