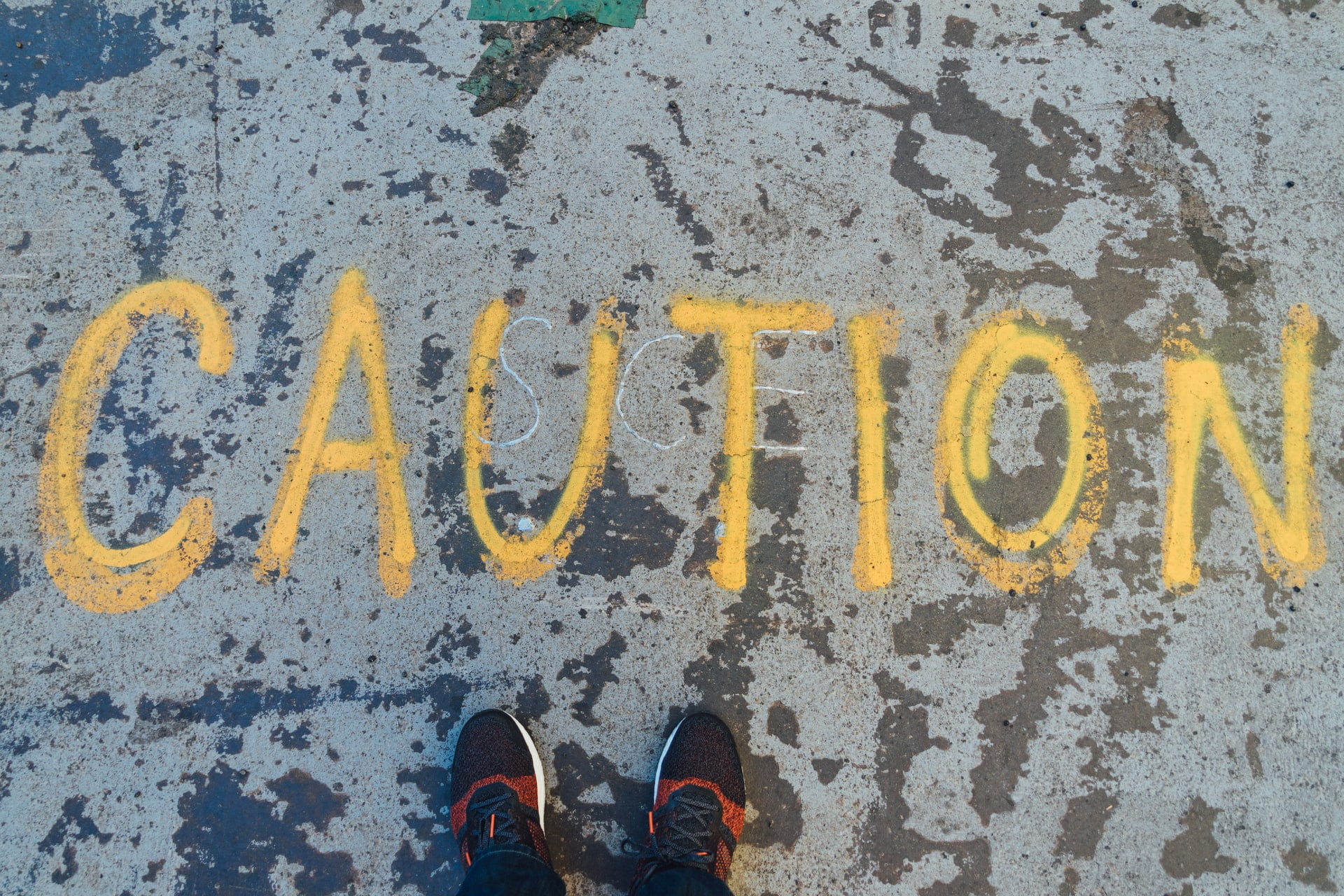 Ripple traded higher and broke the $0.2000 resistance following bitcoin price rise against the US Dollar. However, XRP is still facing many hurdles near $0.2100 and $0.2200.

Ripple Price is Still in Downtrend

Recently, bitcoin gained bullish momentum and climbed sharply above $9,000, sparking an upward move in ripple above $0.1950. XRP price broke the $0.1980 resistance zone to move into a short term positive zone.

The bulls pushed the price above the 23.6% Fib retracement level of the main decline from the $0.2250 high to $0.1849 swing low. There was also a break above a major bearish trend line with resistance near $0.1980 on the hourly chart of the XRP/USD pair.

Another Decline in XRP?

Hourly MACD – The MACD for XRP/USD is currently losing momentum in the bullish zone.

Tags: RipplexrpXRPUSDxrpusdt
TweetShare7
BitStarz Player Lands $2,459,124 Record Win! Could you be next big winner? Win up to $1,000,000 in One Spin at CryptoSlots