Ripple (XRP) Is Surging: Here’s How It Can Fuel Bitcoin’s Rally 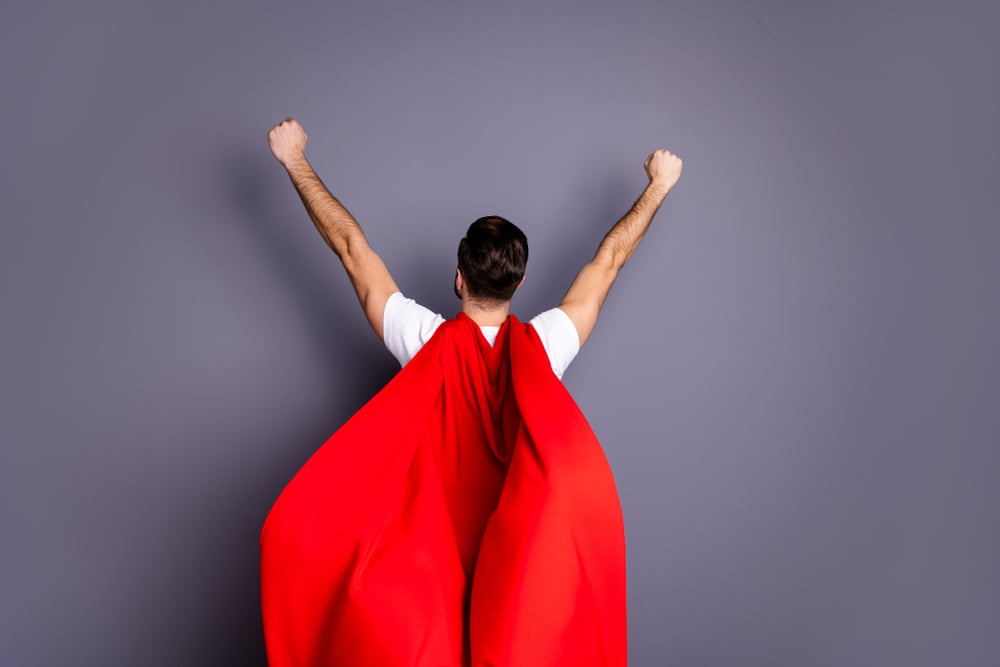 Ripple is up more than 10% and it broke the key $0.2000 resistance area against the US Dollar. XRP price is showing positive signs, suggesting a similar breakout in bitcoin above $8,000.

In the past few days, ripple made a couple of attempts to clear the $0.2000 resistance. XRP price formed a strong support base above $0.1920 and finally managed to surge above the $0.2000 hurdle (as discussed in yesterday’s analysis).

To start the recent rally, a major contracting triangle with resistance near $0.2020 was breached on the hourly chart of the XRP/USD pair. The pair broke many hurdles on the way up, including $0.2120 and settled nicely above the 100 hourly simple moving average.

A similar pattern is forming for bitcoin and BTC could surge it is breaks the $8,000 resistance. Ripple traded to a new monthly high at $0.2185 and it is currently consolidating gains.

Ripple is clearly correcting lower from the $0.2185 high. However, the price remains well supported on the downside near $0.2120.

Hourly RSI (Relative Strength Index) – The RSI for XRP/USD is currently correcting lower from the 80 level.