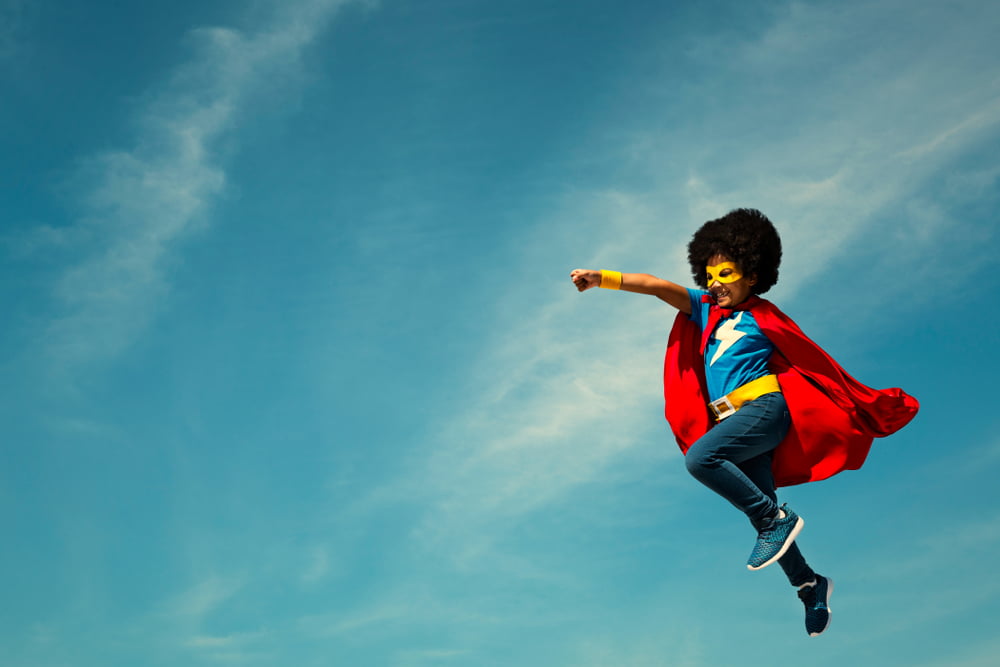 Ripple stared a strong rise from the $0.2460 support area against the US Dollar. XRP price rallied around 8% and it seems like it could soon climb towards $0.3000.

Ripple Price Rally Isn’t Over Yet

After forming a support base above the $0.2460 level, ripple started a strong rise. XRP price broke many important hurdles near $0.2500 and $0.2550 to move into a solid bullish zone.

Furthermore, there was a close above the $0.2550 level and the 100 hourly simple moving average. More importantly, there was a break above a couple of breakout zones at $0.2520 and $0.2650 on the hourly chart of the XRP/USD pair.

Ripple is also holding the 23.6% Fib retracement level of the recent rally from the $0.2473 low to $0.2760 high. Additionally, it seems like ripple is trading inside another breakout pattern with resistance near $0.2720.

A successful break above the $0.2720 resistance level might spark another rally. In the mentioned case, the price is likely to climb above the $0.2760 high. The next key resistance is near the $0.2850 level, above which the bulls are likely to aim a larger rally towards the $0.3000 barrier in the near term.

Any further losses may perhaps push the price back into a bearish zone below $0.2620. The next major support is near the $0.2580 level since it is near the 61.8% Fib area of the same rally.

Hourly MACD – The MACD for XRP/USD is showing many positive signs in the bullish zone.

Hourly RSI (Relative Strength Index) – The RSI for XRP/USD is currently rising and it is well above the 60 level.