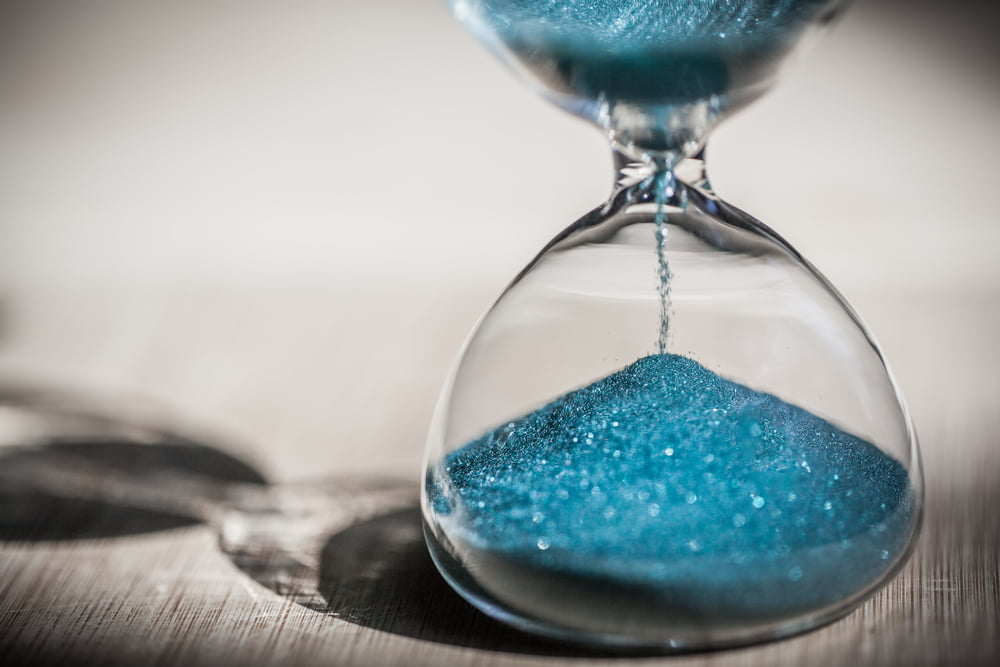 Ripple (XRP) Price and Time: Another Key Breakout Is Looming

Ripple is trading nicely above the $0.1200 and $0.1300 support levels against the US Dollar. XRP price seems to be preparing for the next key break above the $0.1600 resistance area.

Yesterday, we saw a fresh decline in ripple from the $0.1645 high. XRP price broke a few supports near the $0.1500 and settled well below the 100 hourly simple moving average.

The decline was such that the price traded below the $0.1320 support level. A new weekly low is formed near the $0.1279 and the price is currently correcting higher.

There is also a key bearish trend line forming with resistance near $0.1600 on the hourly chart of the XRP/USD pair. To start a strong upward move, the price must overtake the $0.1600 and $0.1650 resistance levels.

The main hurdle is near the $0.1700 level, above which the bulls are likely to take control. The next stop for them could be the $0.1980 level in the near term.

If ripple fails to continue above the $0.1600 resistance area, it could start another decrease. An initial support is near the $0.1435 level and a connecting bullish trend line on the same chart.

A successful break below the $0.1435 and $0.1400 support levels might start another decrease in the coming sessions. The next major support is near the $0.1320 level, below which the bears are likely to aim a test of the $0.1200 support.

Hourly RSI (Relative Strength Index) – The RSI for XRP/USD is well above the 50 level.