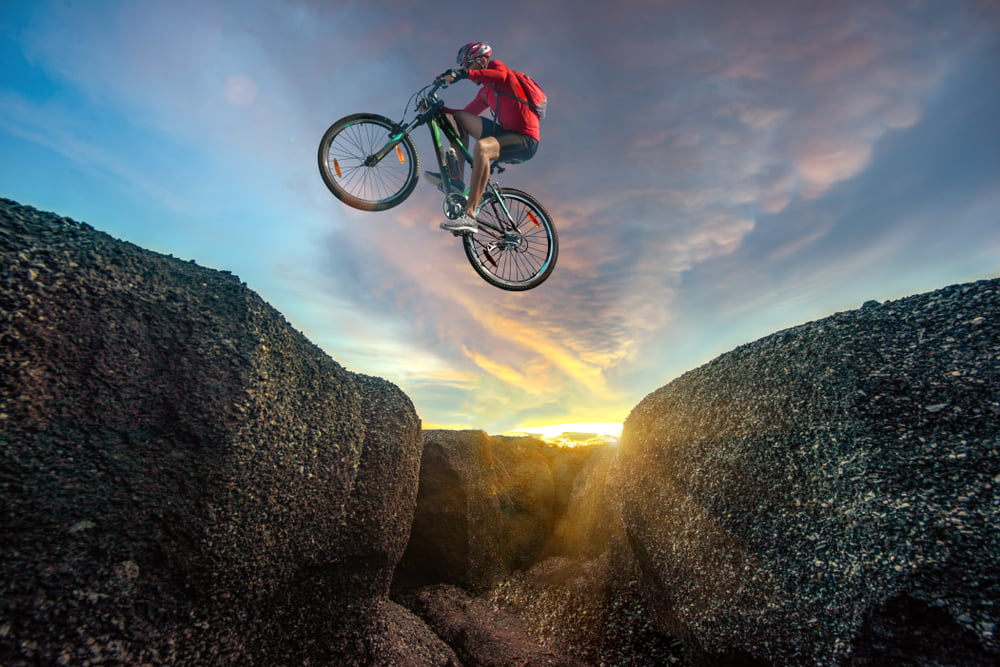 Ripple (XRP) Looks Ready For Another Leg Higher Over $0.20

Ripple is currently correcting lower from the $0.2000 support against the US Dollar. XRP price is likely to start a fresh increase unless there is a clear break below $0.1920.

It started a downside correction and traded below the $0.1965 support. However, the $0.1950 level acted as a strong support along with the 100 hourly simple moving average.

On the upside, the bulls are facing hurdles near the $0.1980 level and a connecting bearish trend line on the hourly chart of the XRP/USD pair. Ripple is also struggling to clear the 61.8% Fib retracement level of the recent decline from the $0.1997 high to $0.1944 low.

Ripple is clearly trading near a major support above $0.1955 and the 100 hourly simple moving average. There is also a crucial bullish trend line forming with support near $0.1960 on the same chart.

Hourly MACD – The MACD for XRP/USD is losing pace in the bullish zone.