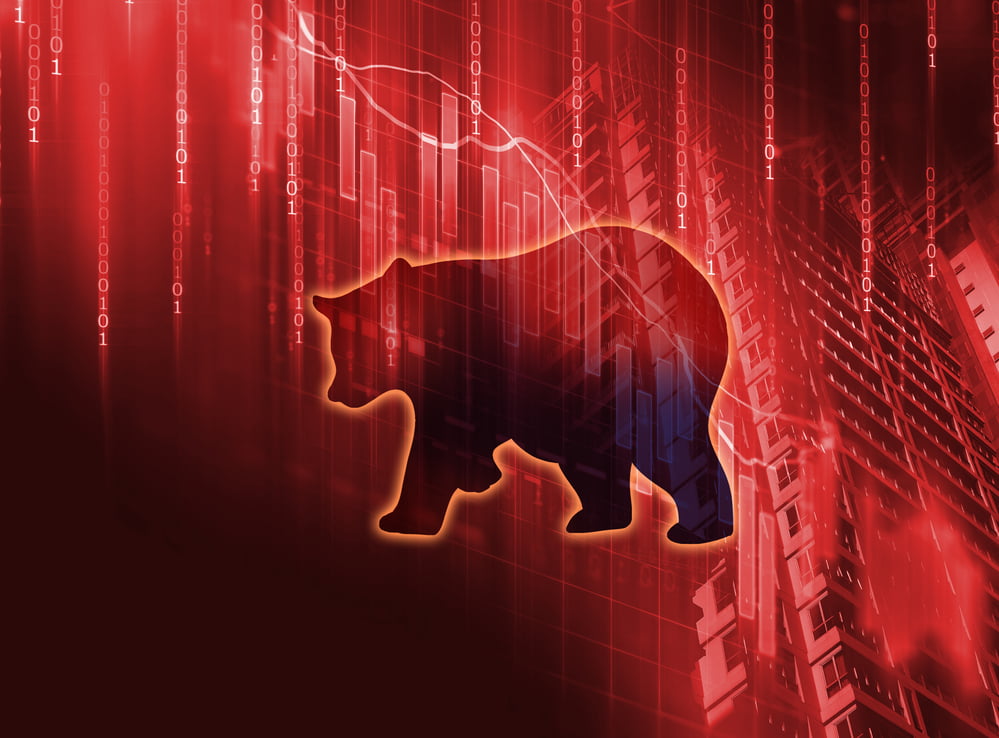 Ripple failed to clear the $0.3000 barrier and started a strong decline against the US Dollar. XRP price is down over 8% and it seems like the bears are aiming a test of the $0.2500 support.

After a couple of failed attempts to clear the $0.3000 resistance, ripple started a fresh decline. The price broke the $0.2920 support level to move into a short-term bearish zone.

The bears gained strength and the price declined below the key $0.2850 support levels. The price even traded below the 50% Fib retracement level of the upward move from the $0.2407 low to $0.3210 high.

Moreover, there is a key bearish trend line forming with resistance near $0.2980 on the 4-hours chart of the XRP/USD pair. Ripple price is now trading near the $0.2780 level and the 100 simple moving average (4-hours). 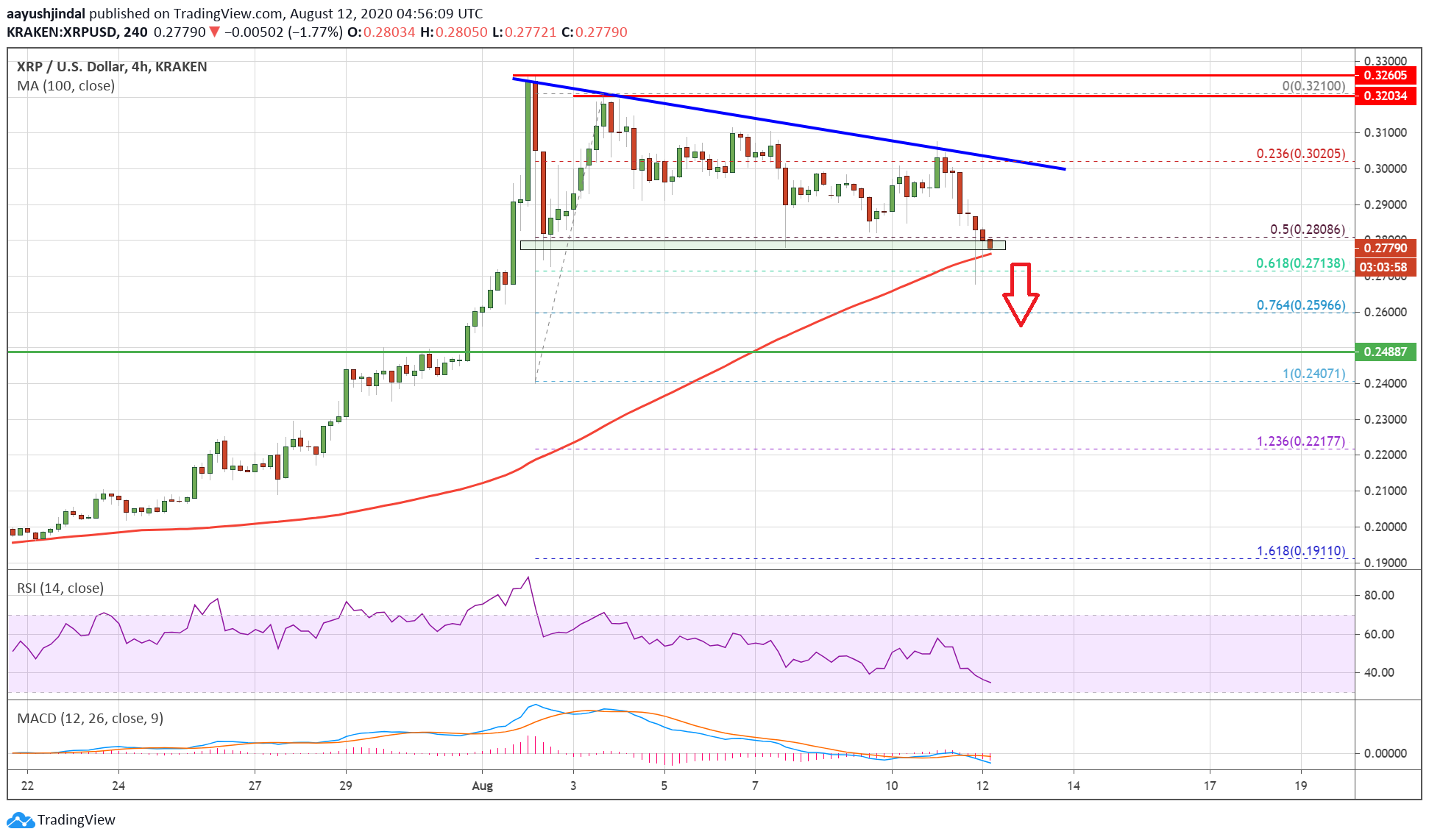 A downside break below the $0.2720 and $0.2700 support levels, the price could continue to move down. The next major support is seen near the $0.2500 level (the last major breakout zone). Ant further losses may perhaps push the price back into a bearish zone.

4-Hours MACD – The MACD for XRP/USD is now gaining strength in the bearish zone.

4-Hours RSI (Relative Strength Index) – The RSI for XRP/USD is now well below the 50 level.