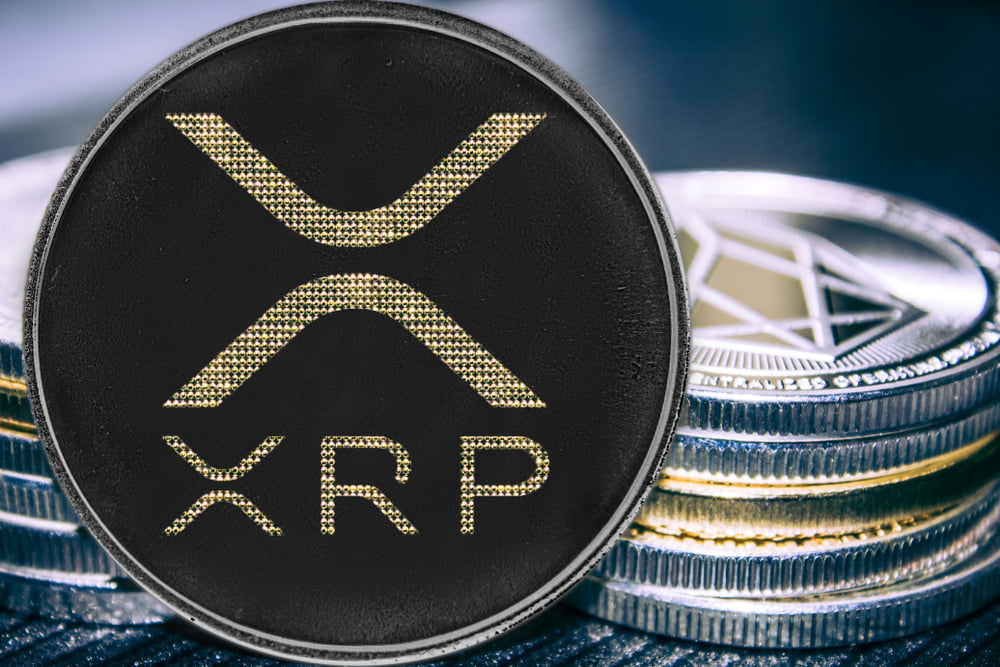 Ripple has been able to once again find strong buying pressure in the upper-$0.20 region, which has historically been a region of strong support for the cryptocurrency. After touching this region, XRP climbed slightly higher, and is currently outperforming the markets.

Analysts are now torn on whether or not this price region marks a long-term floor that will allow the crypto to surge higher, or if it is simply a weakening support level that will ultimately lead to a significant drop lower.

Ripple (XRP) Plunges Over Past Few Weeks, But Nears a Critical Support Region

At the time of writing, Ripple is trading up nearly 2% at its current price of $0.32 and is currently outperforming the aggregated crypto markets.

Although XRP has been able to climb slightly today, its price action over a several week period has been incredibly bearish, as it has plummeted from its late-June highs of nearly $0.50 to its recent lows of just below $0.30.

This price action has closely mirrored that of Bitcoin’s, as BTC quickly surged to highs of $13,800 in late-June before subsequently plummeting to its recent lows of roughly $9,900.

Peter Brandt, a popular cryptocurrency analyst on Twitter, spoke about XRP’s price action a few days ago, explaining to his nearly 300k followers that Ripple could plummet as low as $0.16 if Bitcoin continues to face downwards pressure.

“If $BTC has intermediate correction then $XRP will go to $.1600,” he explained.

If $BTC has intermediate correction then $XRP will go to $.1600 pic.twitter.com/tqQ0nuHZr4

Is XRP Forming an Accumulation Base Around Current Prices?

Although it does seem as though Ripple is currently sitting on the edge of a precipice that could result in a serious drop, other analysts are noting that the price region that lies just below where it is currently trading at could mark a long-term accumulation base.

Credible Crypto, another popular analyst on Twitter, recently spoke about this possibility to his nearly 50k followers while replying to another analyst’s bearish assessment of the cryptocurrency.

Although it remains unclear as to whether or not XRP will closely follow Bitcoin’s price action in the near-future, it is highly probable that it will take a significant influx of selling pressure for the crypto to drop below its long-established support level around $0.30.