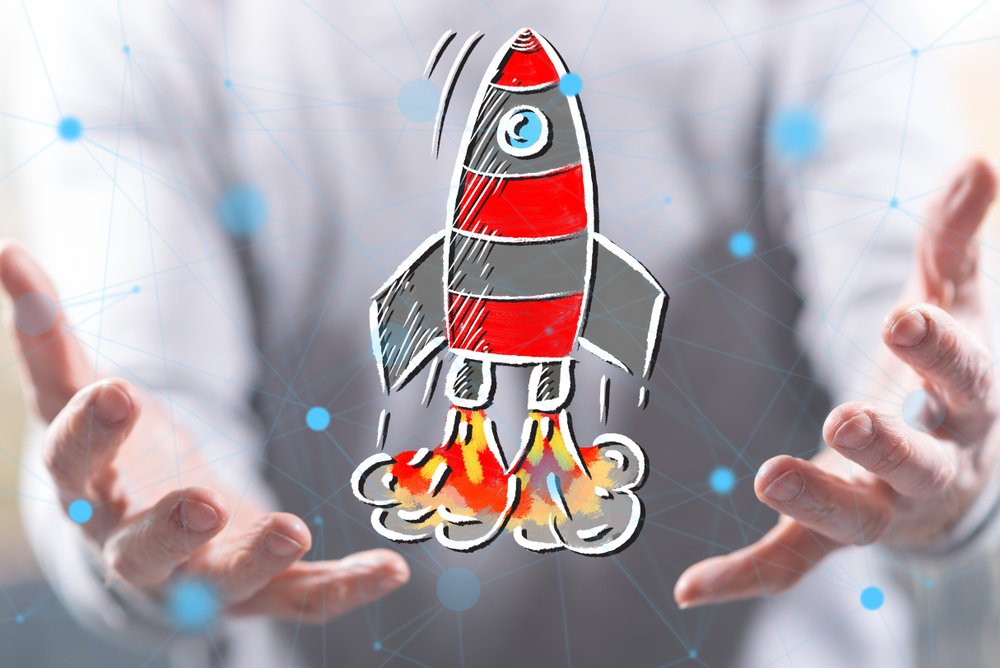 Ripple is up around 10% and it broke the key $0.1650 resistance zone against the US Dollar. XRP price remains in a nice uptrend and it could continue to rise towards $0.2000.

It broke the $0.1720 resistance and settled nicely above the 100 hourly simple moving average. The upward move gained pace above the $0.1750 level and the price traded to a new weekly high at $0.1808.

It seems like there is a short term contracting triangle forming with resistance near $0.1780 on the hourly chart of the XRP/USD pair. If there is an upside break, ripple price is likely to continue higher above the $0.1800 resistance area.

The next major support is near the $0.1650 area (the recent breakout resistance), where the bulls are likely to take a strong stand.

Hourly MACD – The MACD for XRP/USD is now gaining momentum in the bullish zone.

Hourly RSI (Relative Strength Index) – The RSI for XRP/USD is currently well above the 70 level and it is in the overbought zone.