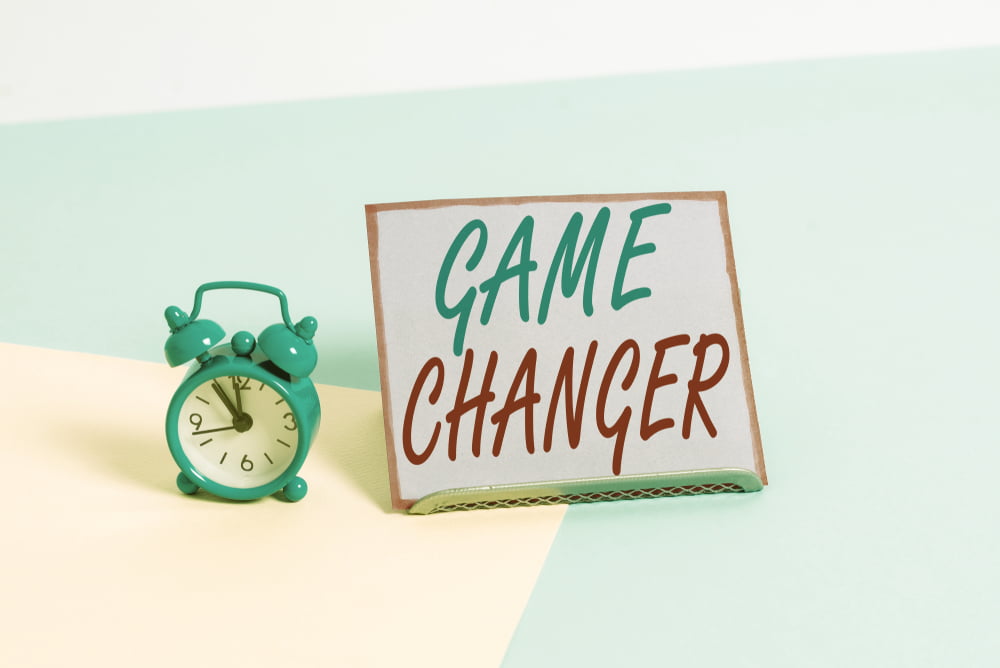 Ripple rallied around 20% and it broke the key $0.3000 resistance against the US Dollar. XRP price is now approaching the $0.3400-$0.3500 resistance, where it could face a strong selling interest.

Besides, there was a break above a major bearish trend line with resistance near $0.2460 on the daily chart of the XRP/USD pair. Finally, ripple surged more than 20% in the past three days and broke many important hurdles, including $0.3000.

Therefore, ripple price is likely to face a strong selling interest near the $0.3500 resistance area. If the bulls overcome $0.3500, it could open the gates for a push towards $0.4000 in the coming days.

If there is a downside correction, ripple remains well supported near the $0.3150 level (the recent breakout resistance zone).

The main support is now near the $0.3000 area, below which there is a risk of a larger downside correction towards the $0.2680 level. Overall, the price is approaching a significant resistance at $0.3500, where the bulls are likely to struggle.

Daily MACD – The MACD for XRP/USD is gaining momentum in the bullish zone.

Daily RSI (Relative Strength Index) – The RSI for XRP/USD is currently well above the 60 level.