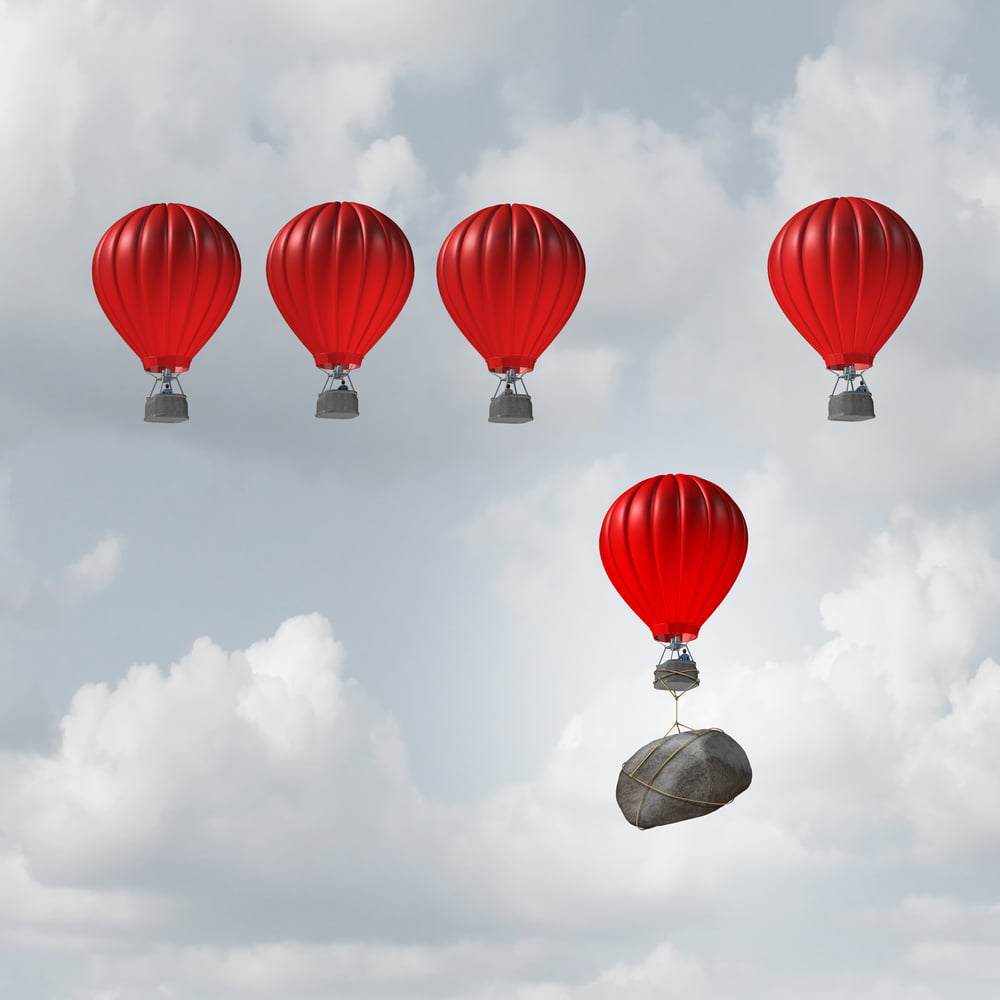 Ripple (XRP) Showing Signs of Weakness But $0.25 Holds The Key

Ripple failed to clear the key $0.3080 resistance and declined sharply against the US Dollar. XRP price is down 5%, but there are many key supports on the downside.

Yesterday, we saw a decent recovery wave in ripple above $0.2800 resistance. XRP price even climbed above the $0.2950 resistance and the 100 hourly simple moving average.

Moreover, the 50% Fib retracement level of the downward move from the $0.3470 high to $0.2675 swing low acted as a strong hurdle for the bulls. As a result, ripple price started a strong decline below the $0.2900 support area.

During the decline, there was a break below a key ascending channel with support near $0.2920 on the hourly chart of the XRP/USD pair. It opened the doors for more losses below the $0.2850 support and the 100 hourly simple moving average.

If ripple stays above the $0.2680 support area, it could start another recovery wave. An initial resistance is near the $0.2900 resistance and the 100 hourly simple moving average.

Hourly MACD – The MACD for XRP/USD is currently moving in the bearish zone.

Hourly RSI (Relative Strength Index) – The RSI for XRP/USD is now well below the 50 level, with a few recovery signs.