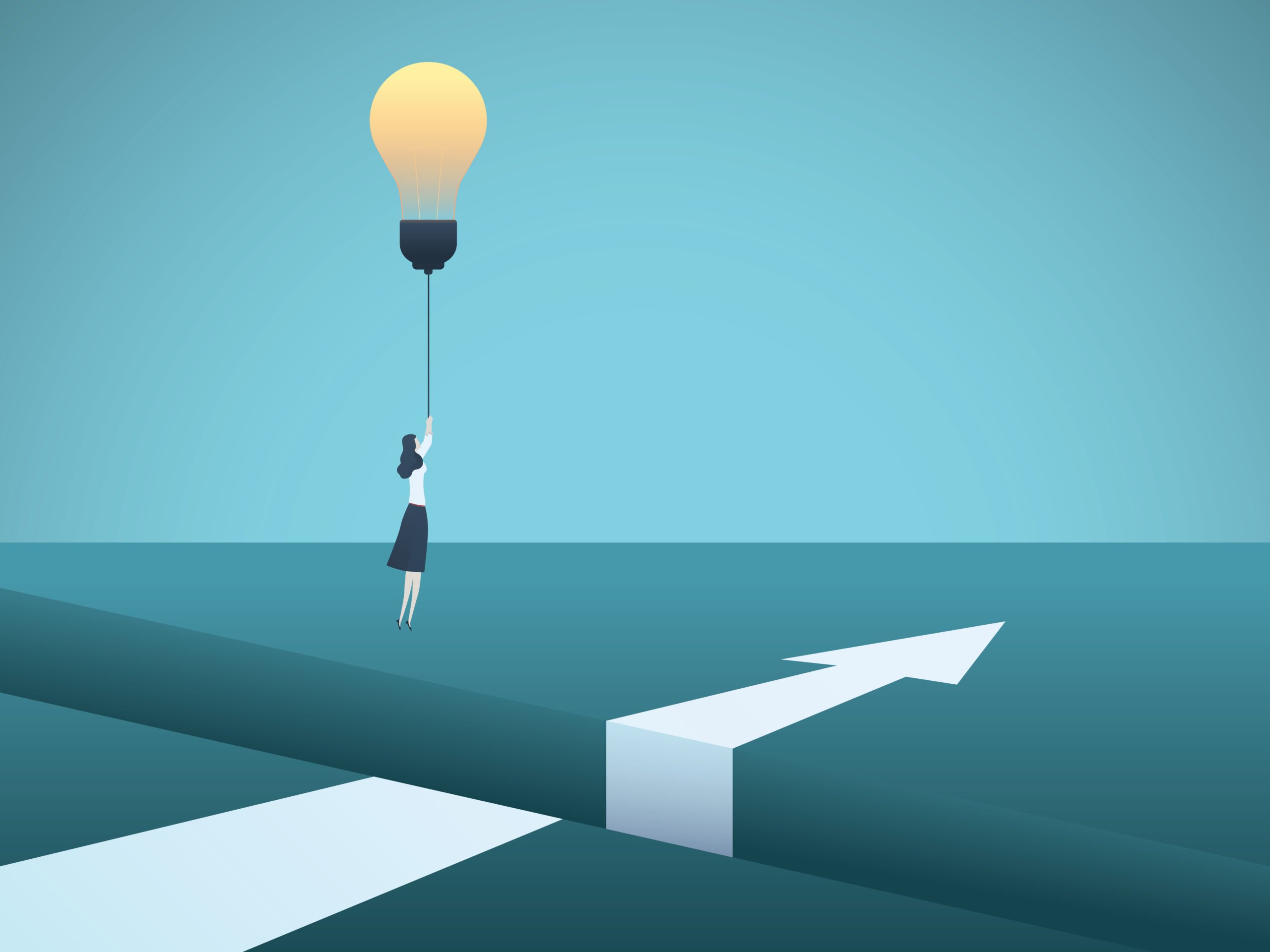 Ripple gained recently and broke the $0.2450 and $0.2500 resistance levels against the US Dollar. XRP price is currently correcting, but it is likely to continue higher towards $0.3000.

Moreover, the price settled nicely above $0.2450 and the 100 hourly simple moving average. Finally, the price traded to a new monthly high at $0.2616 and it is currently correcting lower.

The previous resistance for ripple near $0.2450 is now a major support area. If there is a downside break below $0.2450 support, there is a risk of a larger decline in the near term.

Hourly MACD – The MACD for XRP/USD is now slowly moving in the bearish zone.

Hourly RSI (Relative Strength Index) – The RSI for XRP/USD is currently just above the 50 level, with positive signs.