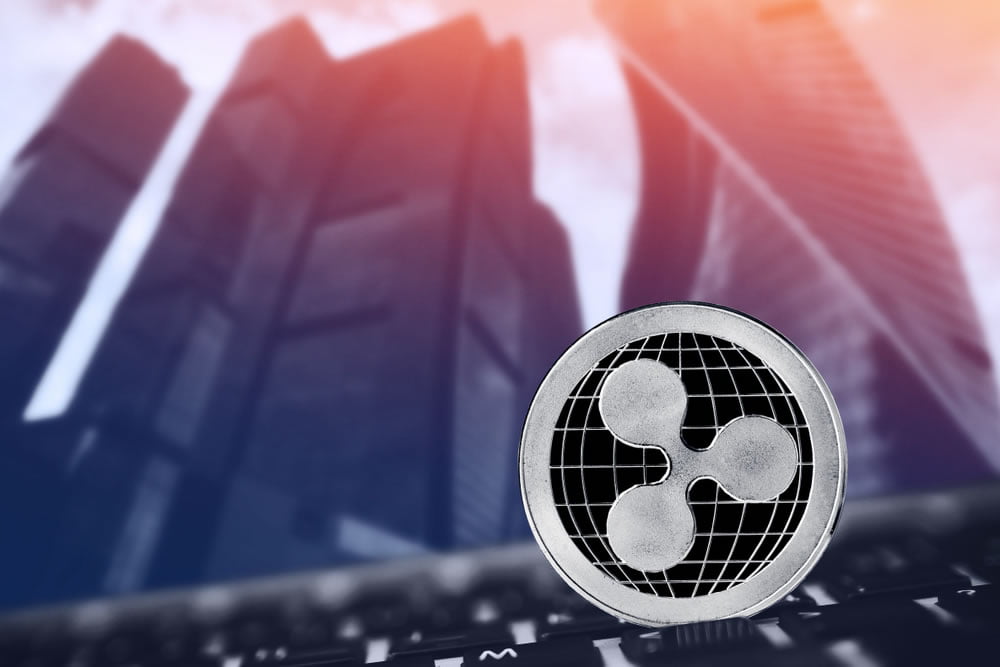 The crypto markets have been able to maintain their upwards momentum today as they head towards the weekend, and many major cryptocurrencies have surged 2% or more. Ripple (XRP) has led the way today, surging nearly 10%.

Today’s surge came about after Ripple (XRP) hit its weekly support level, and analysts expect the crypto to see further gains in the near future as the markets continue to climb.

At the time of writing, Ripple is trading up just under 10% at its current price of $0.364. Over the past 24-hours, XRP recovered from lows of $0.33, which now appears to have become a support level.

While looking at the cryptocurrency over a one-week trading period, it has climbed significantly, surging from lows of $0.30 towards its current price levels. During the recent market surge that was sparked by Bitcoin’s climb to above $5,000, XRP lagged behind its peers, but it was able to make up for this by climbing today.

Mati Greenspan, the senior market analyst at eToro, spoke about XRP’s price action in a recent email, noting that today’s surge was first sparked as the Asian trading session began to kick into gear.

“Since altseason began, many clients have been asking me about the lack of participation from XRP. Indeed, even though many altcoins had a turn to pump over the last few weeks, Ripple had been feeling kind of left out. Well, that seems to have changed this morning as XRP (blue line) has outperformed during the morning’s Asian session ramp,” Greenspan explained.

XRP Likely to Continue Surging After Holding Above Support

XRP’s price jump today may be partially due to it finding buying pressure at its weekly support level.

The Cryptomist, a popular cryptocurrency analyst on Twitter, shared her thoughts on XRP in a recent tweet, explaining that she expects the crypto to continue holding above its ascending weekly support level, so long as Bitcoin remains stable.

“$XRP Respecting the strongly weekly support, as we currently bounced back within support! Added some upon the wick below. I do expect this to hold, unless btc does something drastic,” she explained.

Respecting the strongly weekly support, as we currently bounced back within support!
Added some upon the wick below. I do expect this to hold, unless btc does something drastic pic.twitter.com/G4FcOm4ZRY

Cryptosarah, another cryptocurrency analyst on Twitter, pointed out that XRP is currently caught in a triangle formation, which could ultimately lead to a good long position entry if the triangle is broken above.

“Good day Cryptoland. I’m looking at $xrp today. Looks to be in wave 4 at the moment. Keeping an eye on the break of this triangle for a possible long,” she explained.

As the markets head into the weekend, traders and analysts will likely gain a greater idea of whether or not the major cryptos will be able to maintain their upwards momentum, or if further losses are imminent.