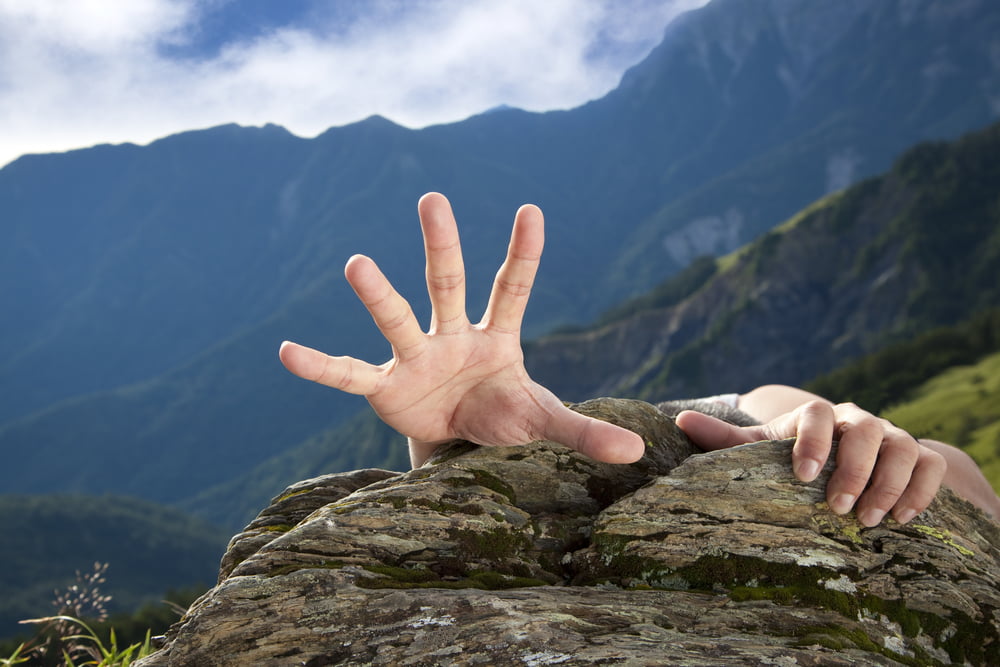 XRP has plunged by circa 11 percent after registering superficial gains in the past 30 days.

The Ripple’s native cryptocurrency established an intraday low of $0.224 on Monday as traders preferred to exit their long position on small profits. So it appears, the downside move was more a natural bearish correction, especially after XRP’s monstrous price rally that pushed investors’ gains up by 45 percent.

The move led some analysts to preserve their bullish bias in the cryptocurrency. GalaxyBTC said in a tweet that he expects XRP to retest $0.3 in the coming daily session. Meanwhile, another prominent trader CryptoBull listed a series of technical indicators that envisioned the cryptocurrency in green throughout 2020.

XRP Not a Long-term Bet

But not all think the same. Some analysts see XRP’s latest price rally as inorganic, considering how its issuer, Ripple Labs, is facing a lawsuit over XRP’s selling as security back in 2017.

If the San Francisco firm loses the motion, it would be forced to compensate all the investors that bought XRP. Moreover, such a ruling could deter XRP’s long-term investors from holding the token, leading to a price crash. The XRP-to-dollar exchange rate is already down by more than 50 percent since June last year.

As of late, Ripple Labs filed a request to dismiss the class action. On January 16, the court agreed to accept “the matter under submission.”

“Even if Ripple wins its motion to dismiss & has the whole class action thrown out, it won’t mean much for XRP. The big & interesting question is if XRP was (or is) security. Ripple’s motion didn’t ask that question, so dismissal won’t answer it—just defer it to another day,” tweeted Jake Chervisnky, General Counsel at Compound – an Ethereum-based DeFi platform.

Here is today's minute order for the hearing on Ripple's motion to dismiss. It went for 56 minutes. As is typical, the judge "took the matter under submission," meaning she will issue a written ruling at some later date. It could be days, weeks, or months.https://t.co/Qcb5rFlMRc

The latest upside push has prompted XRP to retest a historical resistance level of $0.252. It coincides with the 23.6 percent level of a Fibonacci retracement graph drawn from a local swing high of $0.50 to a low of $0.174.

The Ripple token is now testing the $0.22-0.23 range as support. A close below the area could have traders place a short position towards $0.17. Meanwhile, they could maintain a stop-loss order above the range to safeguard their bet against an unforeseeable upside push.

At the same time, a pullback from the support range could allow traders to place a long entry towards $0.25. A further push could shift the upside target to $0.30, as other bullish analysts predict. Nevertheless, it is wise for traders to maintain a stop loss below the support range.

XRP is still inside a long-term bearish bias. So, any aggressive upside positions should be avoided until further confirmation.