Ripple’s XRP Just Reclaimed a Multi-Year Trendline: Why This is Crucial for Bulls 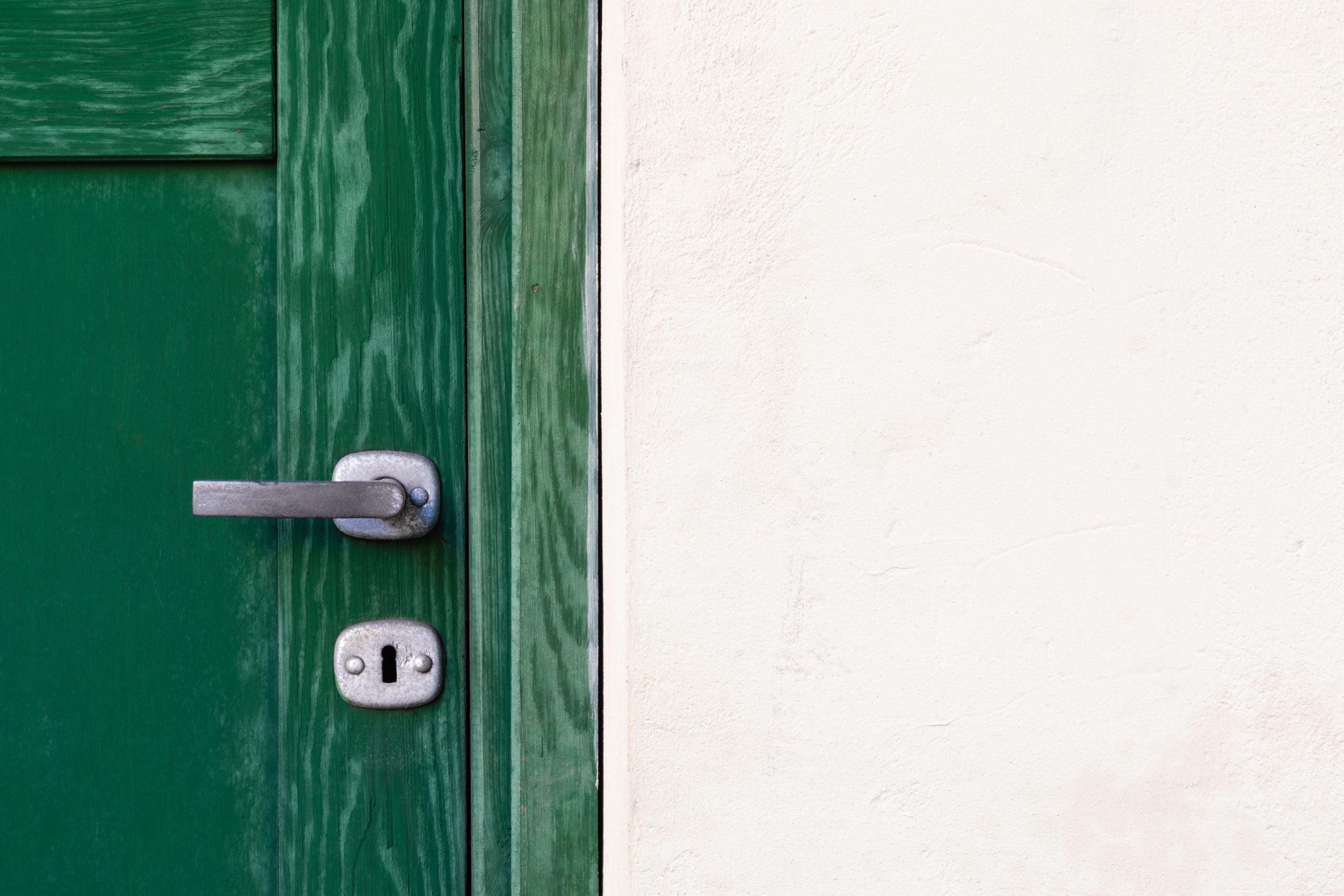 With Ripple’s XRP actually holding the title of one of the worst-performing crypto-assets of the year thus far, it may be hard to be bullish on it. Despite it being the third-largest cryptocurrency, the recent volatility hasn’t been kind to XRP’s price action, with it underperforming Bitcoin Cash, Litecoin, Monero, Stellar, and many others in Q1 of 2020, Messari says.

But, according to a popular crypto trader, the bearish trend is likely to reverse in the near future.

According to Credible Crypto, an asset trader and a Youtuber, the recent recovery rally in the cryptocurrency market has allowed XRP’s long-term chart to print a rather positive sign:

The trader posted the below chart on April 16th, depicting that XRP has decisively reclaimed a multi-year trendline over the past week, managing to bounce off a downtrend from the all-time high that the cryptocurrency was rejected by four times, but has since reclaimed. 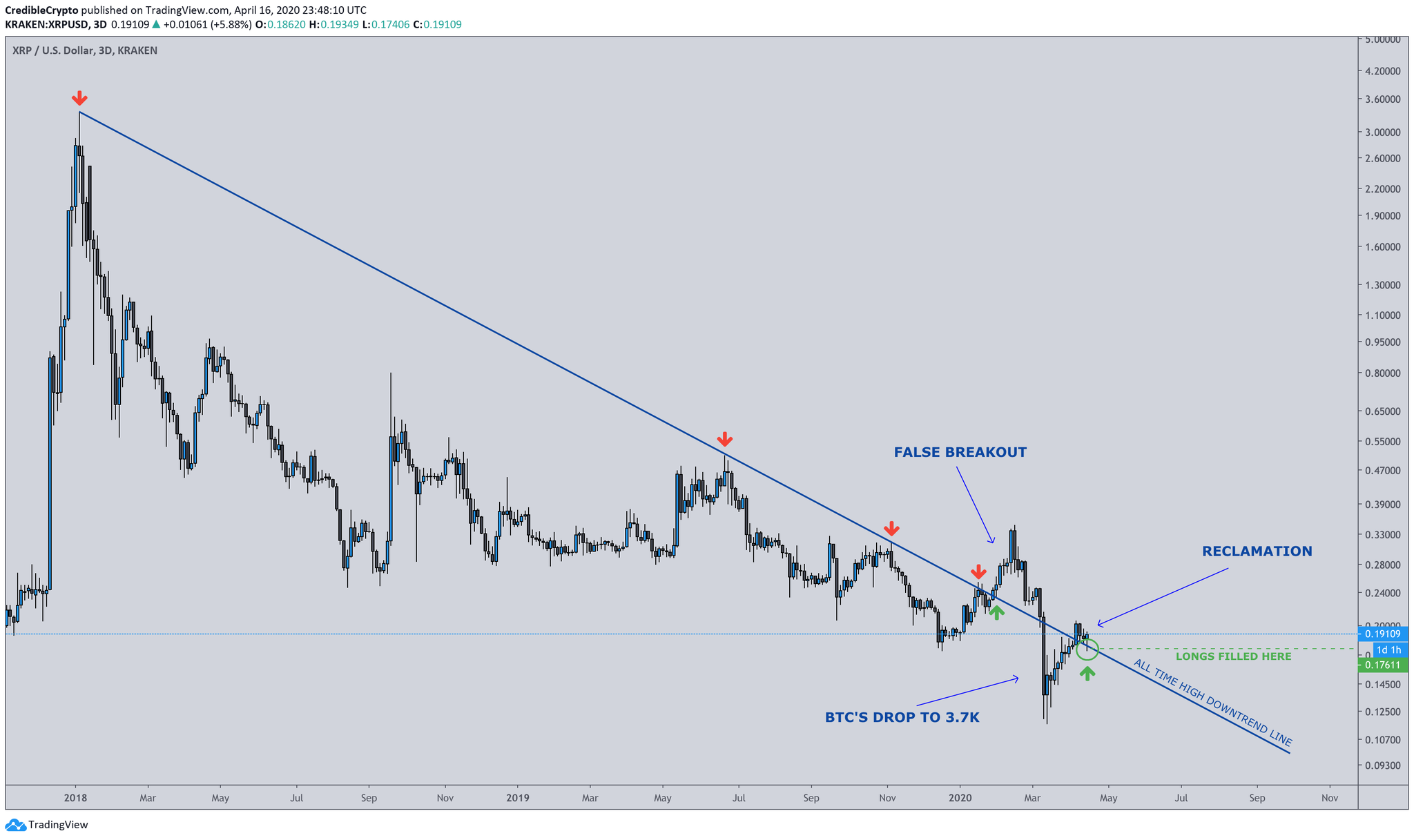 It managing to make this breakout, Credible wrote, is a sign that the “bottom is in,” adding that he’s so certain about this he has added to his XRP positions as he awaits upside in the coming months.

Credible Crypto’s sharing of this technical analysis observation comes shortly after he noted that the asset was in the midst of printing a textbook diamond pattern, which he claims is a sign of an imminent bottom.

Per previous reports from NewsBTC, his charts outlining the analysis indicated that if the diamond plays out, both XRP and Bitcoin will rally by 100% in the coming months as we head into, then pass the 2020 halving.

As Credible Crypto added, that it may take “some time” for the diamond bottom to actually pan out due to the formation occurring on a long-time frame chart, the one-day.

Too Early to Be Bullish?

Others, however, have said it is too soon for investors in the altcoin to get their hopes up.

Per previous reports from NewsBTC, the same trader who called that XRP would hit $0.13 months in advance said the cryptocurrency remains in the midst of an Elliot Wave correction, which will likely see the cryptocurrency fall towards $0.08-0.09, then continue lower to $0.05-0.06 to establish a long-term bottom in the middle of 2020.

There’s also a sentiment from a popular crypto technician that XRP is macro bearish. He shared the chart seen below to convey this point, specifically highlighting the “double rejection” at key horizontal support regions and the fact that the asset is entering a region where there is little historical liquidity. On the chart, he said:

“This is probably one of the scariest charts I’ve ever seen. I wouldn’t want to be bagholding this.”