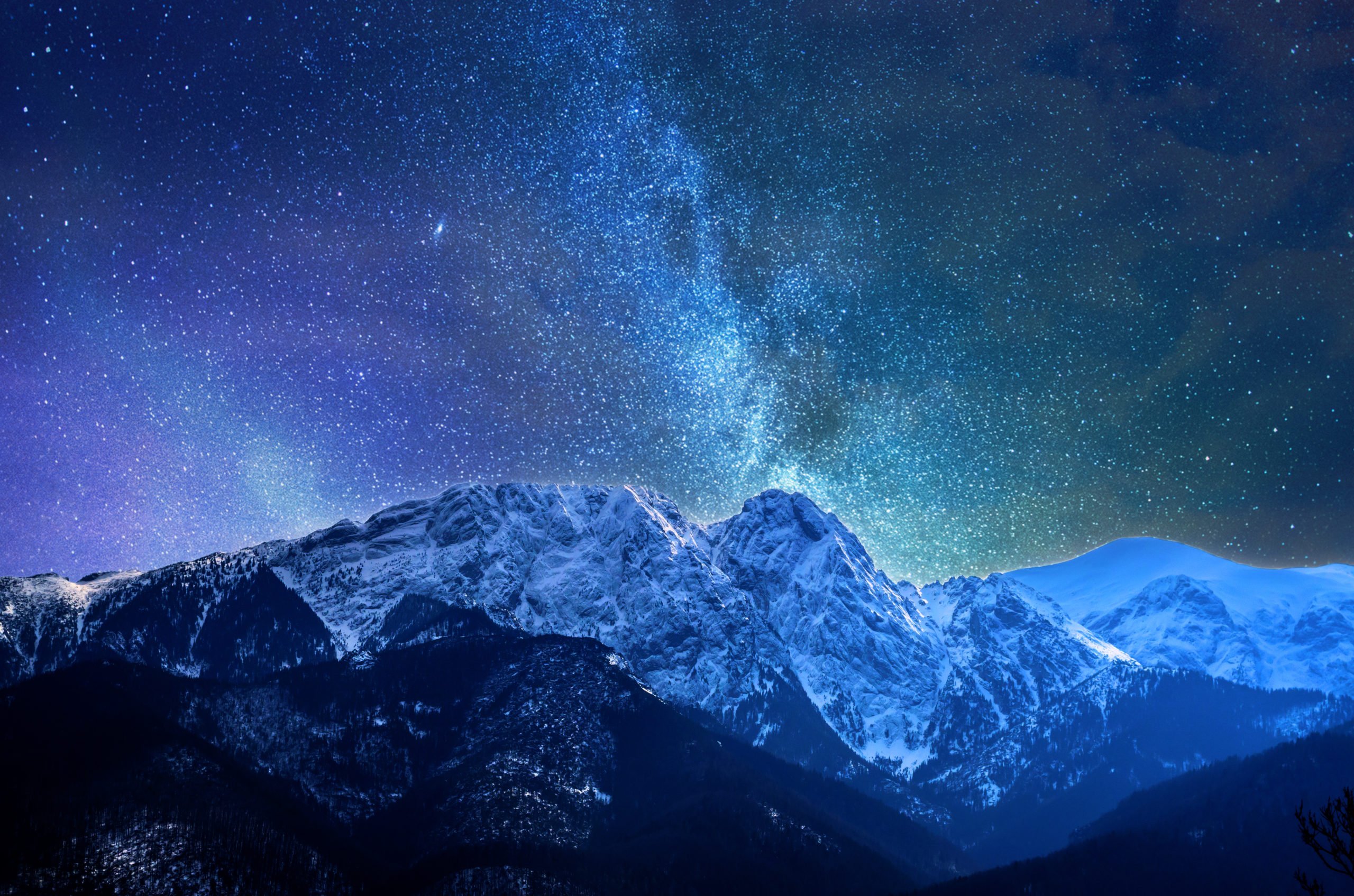 The past few days haven’t been kind to the crypto markets. After peaking last week, market leaders Bitcoin, Ethereum, and Ripple’s XRP and smaller altcoins saw their values tank.

XRP was hit especially hard by the retracement, falling from its multi-month high somewhere above $0.34 to as low as $0.265 during the flash Wednesday sell-off that brutalized bulls, liquidating millions of dollars worth of Bitcoin positions on BitMEX and other leverage exchanges.

Despite this brutal more-than 25% retracement in the price of the third-largest cryptocurrency, analysts remain optimistic, touting a number of indicators suggesting that bulls may soon return to graze in the XRP fields, so to say.

In his chart, he depicted the fact that XRP has been building a falling wedge pattern over the past two weeks, which more often than not break to the upside. The wedge CJ drew ends at the top of a demand zone (which may act as a region of support) around $0.24, adding to the potential for the wedge to break upward — something that the analyst suggests will take XRP to $0.35.

$XRP – This would be nice. pic.twitter.com/2I1gXOYLyn

This is far from the only technical sign that may support bulls moving forward.

Per previous reports from NewsBTC, the indicator of HODL2100K, the IchiEMA, has printed a buy candle on the weekly chart of the cryptocurrency. This signal was seen two weeks before the altcoin began its infamous surge at the end of 2017, during which the asset gained over 1,000% in under a month’s time, rallying from $0.20 to a price above $3.00.

Also, eerily accurate trader Financial Survivalism suggested that the asset could hit $0.70 this year. He backed this forecast by looking to the following factors: the Heiken Ashi candles have turned green on a weekly basis, implying reversal, the cryptocurrency has turned a key horizontal into support, and it has broken above a falling wedge pattern, adding to the bull case.

Related Reading: This Chinese Whale Lost $45 Million in Bitcoin and BCH Overnight: How it Happened

While there are these technical factors, some are not sure XRP is ready to see the strong breakout that CJ and his contemporaries suggested may take place.

Veteran commodities analyst Peter Brandt warned his followers that XRP is in the form of printing a textbook a head and shoulders top, marked by two shoulder-like segments of price action and a blow-off top in the middle.

Brandt remarked that should this textbook pattern play out, the cryptocurrency could fall to $0.2071 — around 23% lower than the current market price around $0.27 — for that is where the measured move of this pattern lies.

Tags: marketRippletechnical analysisxrp
TweetShare86
BitStarz Player Lands $2,459,124 Record Win! Could you be next big winner? Win up to $1,000,000 in One Spin at CryptoSlots