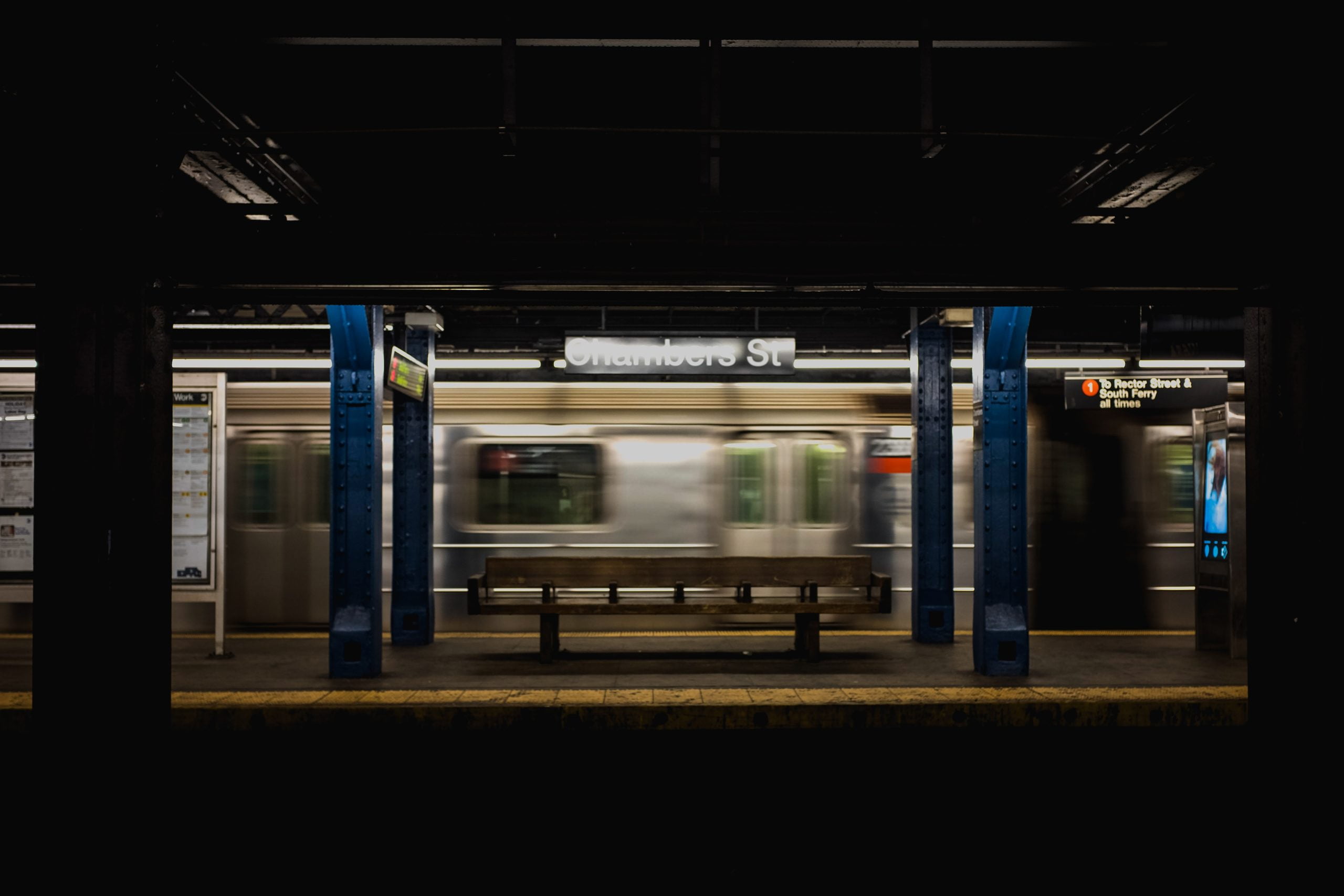 All cryptocurrencies have suffered over the past few days, but XRP’s performance has been especially poor.

From its $10,100 peak established late last week, Bitcoin is down 13% as of the time of this article’s writing.

XRP, on the other hand, has shed more than 18% over that same time frame, underperforming most of its altcoin ilk.

It is an underperformance that has a top analyst fearing a deeper retracement in the coming weeks. In fact, the trader suggested that there is a possibility that the altcoin retests the price zone around the “Black Thursday” lows.

Although XRP was hold above the $0.21 range as indicated below for an extended period of time, the recent drop broke the technical support.

Nik Patel — a prominent cryptocurrency trader and technical analysis author — explained that the market structure for XRP has “turned bearish” after the loss of the level of support.

“I am particularly interested in the highlighted area from which market structure has recently broken and turned bearish. This break and turn occurred from an important area also: the 200-day moving average,” he explained, referencing the chart below.

Patel elaborated that should XRP continue to be rejected from the “underside of this area,” the $0.21 range, he expects a “swift move below $0.175.” After that, he wrote, there is likely to be an eventual retest of the range lows at $0.125, the lows the cryptocurrency reached during the “Black Thursday” crash in March.

Along with the bearish outlook for XRP’s trading pair against the U.S. dollar, the analyst shared similar skepticism for the altcoin’s performance against Bitcoin.

Fortunately for XRP holders, the cryptocurrency could be saved by a rallying Bitcoin. Altcoins, after all, have a trajectory closely tied to that of the leading cryptocurrency.

Analysts are currently charting a bullish medium to long-term outlook for BTC, citing both technical and fundamental factors.

In terms of technicals, a top trader recently noted that Bitcoin’s current weekly chart is looking exactly as it did at the start of 2019’s bull rally.

Both periods highlighted in the chart below show seven weeks of consecutive gains, followed by a “Doji” candle. BTC repeating what it did in the past will see it rally over 150% in the next few months.

Tags: bearishnik pateltechnical analysisXRP PriceXRPUSD
TweetShare8
BitStarz Player Lands $2,459,124 Record Win! Could you be next big winner? Win up to $1,000,000 in One Spin at CryptoSlots