These Factors Suggest XRP Could Be Starting Its Next Parabolic Journey 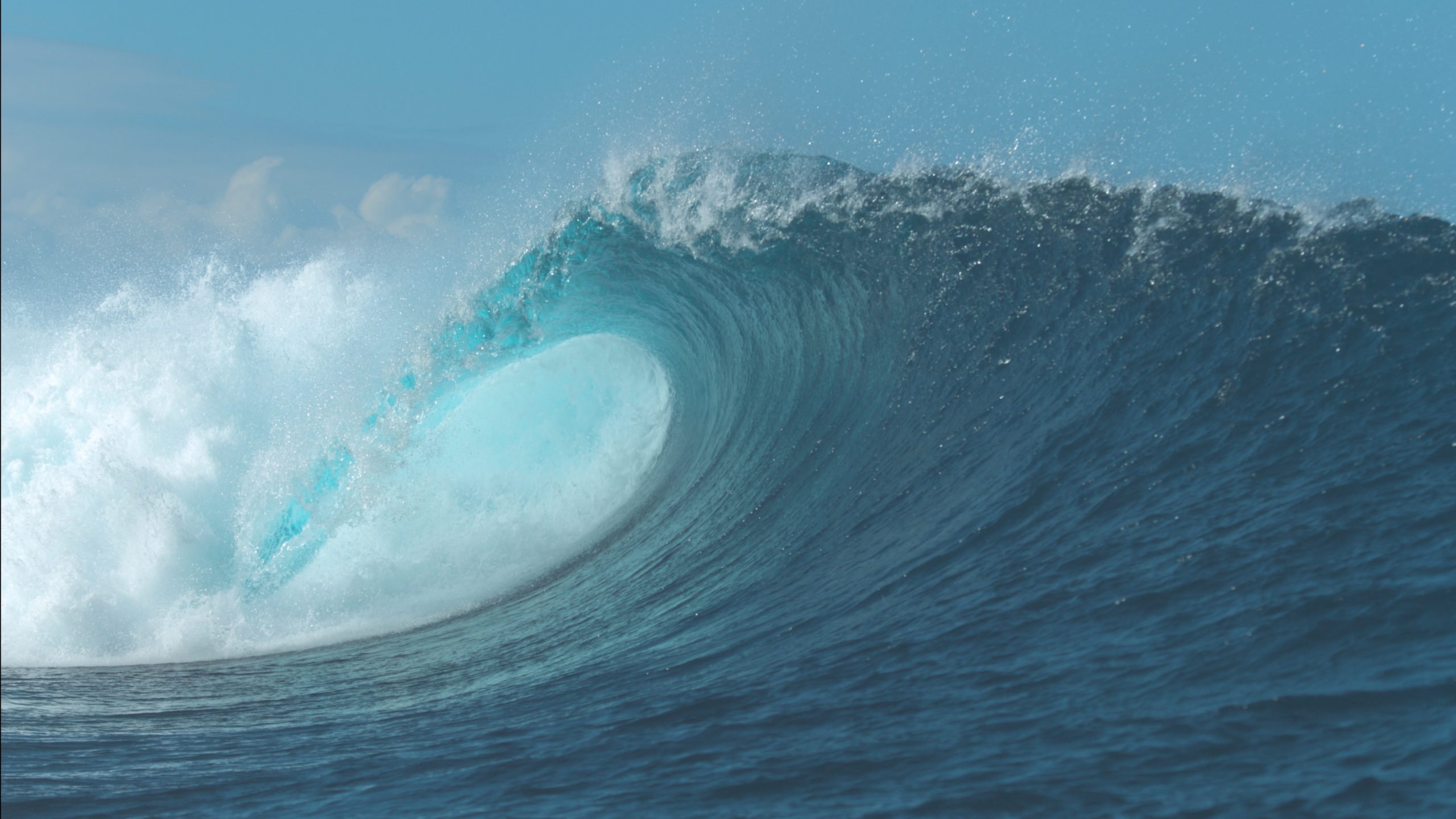 Today has been a great day for XRP bulls, as the embattled cryptocurrency has been able to outpace Bitcoin as it races up towards a key multi-year resistance level. This upwards momentum has come about as the aggregated crypto market continues to incur significant strength.

Analysts are now noting that XRP could be on the verge of seeing significantly further gains, and if the crypto breaks above a few key trendlines, its ongoing upswing could turn parabolic.

XRP’s ongoing rally is occurring against the backdrop of significant bullishness throughout the markets, with Bitcoin rallying towards $9,000 while many other major altcoins post massive gains.

Currently, the cryptocurrency is in the process of breaking above a 6-month resistance level that has been firmly guiding its price lower, and analysts are now noting that the break above this level could easily lead it to surge towards $0.33 in the near-term.

Harry, a popular cryptocurrency analyst on Twitter who focuses primarily on XRP, explained in a tweet from a few days ago that he believes a break of this trendline could lead to a series of major breakouts.

“$XRP – Were going to end the week testing 6 month bearish technical resistance, will not be surprised to see XRP pushing hard on 33c next week possibly the week after. I’m really bullish on breakouts at this level,” he explained.

$XRP – Were going to end the week testing 6 month bearish technical resistance, will not be surprised to see XRP pushing hard on 33c next week possibly the week after. I'm really bullish on breakouts at this level x pic.twitter.com/Zv3ObsU58C

Could the Next Major Rally Spark a Parabolic Trend?

Throughout XRP’s relatively short history, the cryptocurrency has had a tendency to move in parabolic cycles, rather than incurring steady growth.

Harry is not the only analyst who believes the crypto could soon see a massive rally to over $0.30, as Crypto Rand recently noted that he believes it could be starting a journey that leads it to surge over 30%.

“$XRP starting the journey,” he said while pointing to the chart seen below.

Because historical precedence seems suggests that the majority of XRP’s notable rallies do result in parabolic movements, it is possible that this potential surge to over $0.30 will spark a massive amount of buying pressure that allows the crypto to begin a vertical ascent.