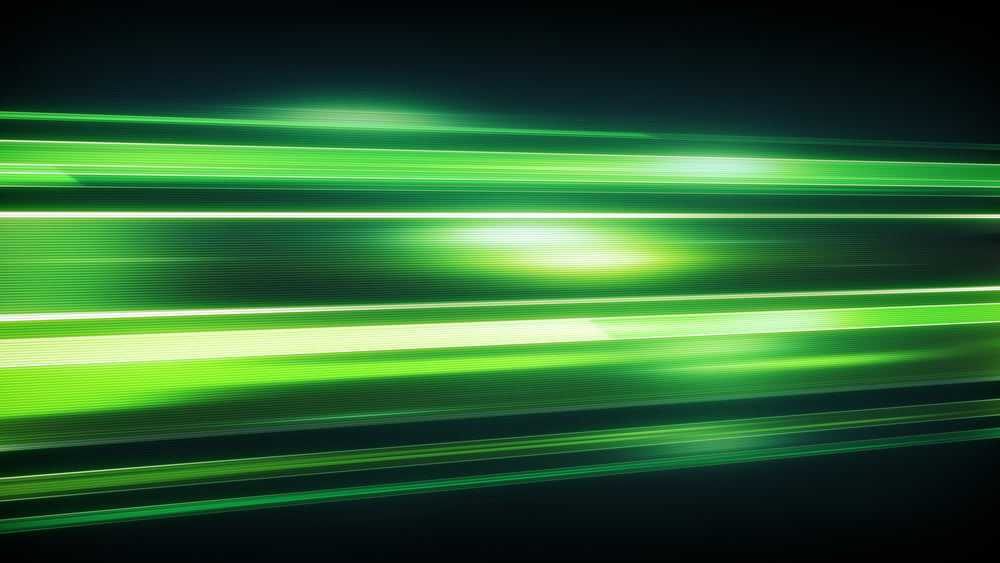 Although XRP was one of the worst performing major altcoins in 2019, the crypto was able to incur some notable momentum throughout the past month that has allowed it to gain what appears to be a stable foothold within the $0.20 region.

In the near-term, analysts are noting that the token is trading just above a critical level that bulls must defend, but multiple technical factors are suggesting that it will soon see a rally up towards its previously established all-time highs.

At the time of writing, XRP is trading up nominally at its current price of $0.234, which marks a slight climb from daily lows of just under $0.23.

Over the past week, the crypto has been able to bounce from lows of under $0.22, but it has severely underperformed Bitcoin, which is in the processes of breaking firmly into the $9,000 region.

In the near-term, Jacob Canfield – a highly respected cryptocurrency analyst on Twitter – explained that XRP needs to hold above a critical support level that lies just below its current BTC price, and that a failure to bounce here could mean fresh lows are imminent.

“Ripple is just getting painful to look at when many other majors and #bitcoin itself is breaking out. Needs to push up soon or we could see another low incoming,” he explained while pointing to the below chart.

These Factors Could Lead the Crypto to Fresh All-Time Highs

Although XRP may currently be in a precarious position, it is important to note that TradingShot – a top TradingView analyst – explained in a recent post that he believes it could be poised for a move back towards its all-time highs.

“Well not much to be said here other than the notable similarities between the two periods: December 2014 – March 2017 vs December 2017 – March 2020,” he explained while pointing to the chart seen below.

He further goes on to support this notion by pointing to a myriad of bullish factors, including a bullish moving average golden cross, its LMACD rolling over, as well as a few other technical factors.

If the factors that TradingShot points to do line up, it does appear that XRP could soon target a movement to fresh all-time highs of over $3.50.

Because this may seem overly optimistic, it would likely require Bitcoin and other altcoins to also make a massive upwards movement in tandem.