This Bizarre Factor Could Lead XRP to See an Insane Rally 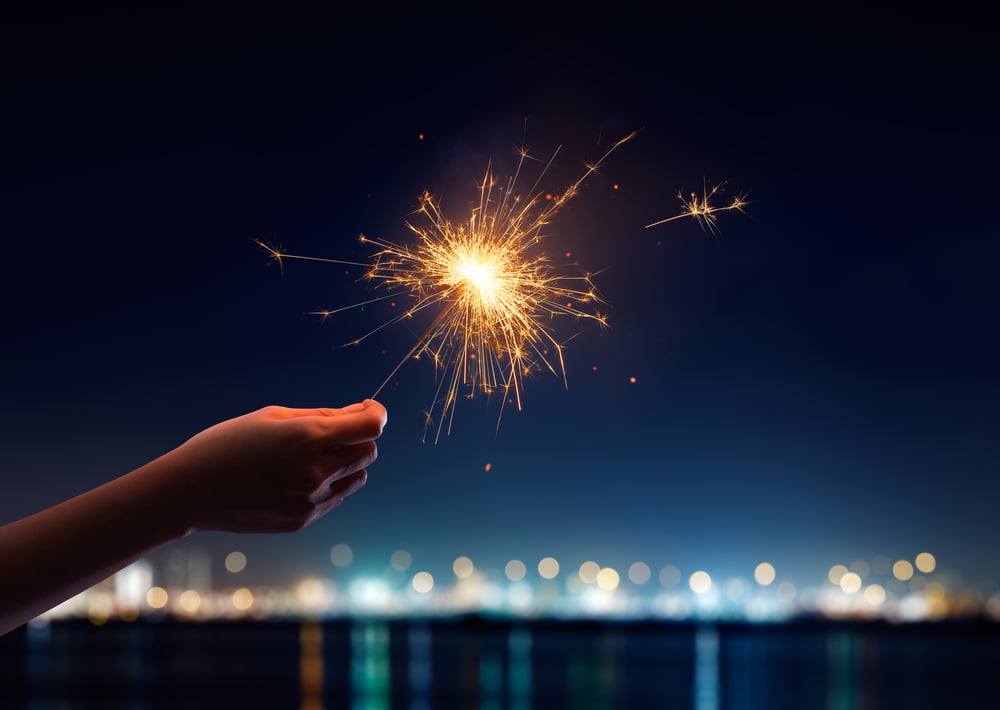 It’s no secret that XRP has a track record of seeing incredibly poor performance over the past several days and weeks, with the embattled crypto posting fairly consistent losses throughout 2019 while struggling to match the massive gains seen by many other major altcoins in 2020.

It is important to note that this lackluster price action may soon be coming to an end, and there’s a surprising catalyst that could drive its next major parabolic rally.

XRP Hovers Within Low $0.20 Region, But This Factor Could Catalyze Major Momentum

At the time of writing, XRP is trading up just under 1% at its current price of $0.24, which marks a notable climb from daily lows of just over $0.23.

It is important to note that the cryptocurrency is currently trading off of daily highs of $0.245 that were set earlier this morning, but its buyers do seem to be firmly in control of its current price action.

One factor that could have an impact on the crypto’s price action in the near future is the listing of a new contract on popular trading platform BitMEX, which will allow users to long or short XRP using BTC as collateral.

This contract – which is referred to as a swap – will be introduced on February 5th.

Bagsy – a crypto trader on Twitter – explained in a recent tweet that the timing of this contract’s launch coupled with XRP’s ongoing attempt to break its multi-year USD downtrend could mean major volatility is imminent.

“Bitmex is releasing a contract that allows a user to long or short XRP USD using BTC as collateral. Timing is interesting with how price is breaking out of downtrend on USD pair,” he noted.

Bitmex is releasing a contract that allows a user to long or short $XRP USD using $BTC as collateral. Timing is interesting with how price is breaking out of downtrend on USD pair.

The introduction of a new BTC-based XRP swap on BitMEX isn’t the only factor that could hold some sway over the crypto’s near-term price action, as it also appears to be entering the “spring phase” of a Wycoff accumulation pattern.

“XRP – Once in a while you gotta stop and look around…. you could miss it… Spring it!” TraderXO – another respected crypto trader – explained in a tweet.

$XRP – Once in a while you gotta stop and look around…. you could miss it

While keeping both these factors in mind, it does appear that XRP is bound to see some significant upside in the near-term.

Tags: cryptoRipplexrp
TweetShare
BitStarz Player Lands $2,459,124 Record Win! Could you be next big winner? Win up to $1,000,000 in One Spin at CryptoSlots