This Grave Pattern Suggests XRP May Soon See a Bloodbath 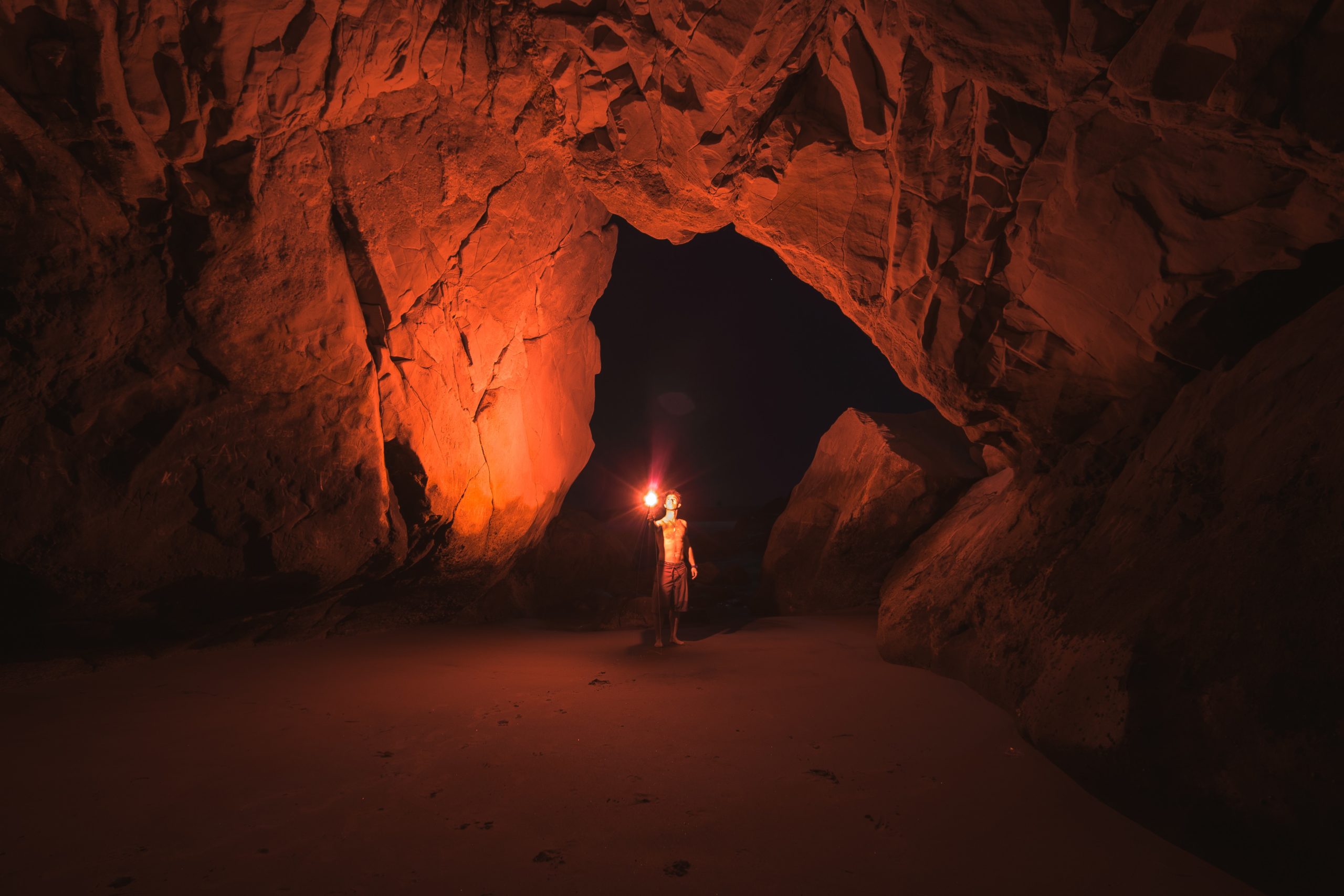 2019 was a rough year for XRP, with the cryptocurrency posting intense yearly losses totaling at over 40%, which came as Bitcoin and many other major altcoins posted notable gains over the same time period.

This bearishness didn’t end here, however, as the crypto was unable to match the momentum seen by the aggregated market in early-2020, with the subsequent downturn seen throughout the past few weeks leading it to trade below its yearly open.

This macro technical weakness doesn’t appear to be ending anytime soon either, as one analyst is now noting that XRP’s long-term bottom is still yet to be established.

XRP Gearing Up for a Notable Downtrend, Claims Analyst

At the time of writing, XRP is trading up just under 1% at its current price of $0.187, which marks only a slight increase from daily lows of roughly $0.18 that were set yesterday.

It is also underperforming Bitcoin by roughly 2% at the moment, which is a trend that has unfortunately become commonplace for the digital asset.

The near-term resistance that XRP needs to surmount if it is to see any further upwards momentum rests firmly at $0.20, as this is where it has been rejected at on multiple occasions throughout the past several days.

One popular trader on Twitter recently offered a grim analysis of XRP in a tweet, explaining to his followers that he believes the token is caught within a corrective uptrend that will be followed by a strong decline.

Furthermore, he notes that this plunge may not end anytime soon, as the embattled cryptocurrency may have not yet established a long-term bottom, despite dropping as low as the sub-$0.10 region in early-March.

“I haven’t looked at XRP in ages! Its price action is similar to BTC in that its rising in a corrective fashion. The bottom isn’t in imo. We missed the boat with shorting $0.20. The next setup would be waiting for a reaction around $0.21. Will post further if/once we get there,” he noted.

Fintech company Ripple could have some sway over this potential downtrend, as the company has significantly eased up on their quarterly XRP sales.

According to data from Messari, their Q3 2019 sales were the lowest they have been since 2017, with this potentially being emblematic of a new trend in which the company limits how aggressively they offload their massive token holdings.

This could allow the crypto’s future price action to begin developing organically, with the lack of incessant selling pressure bolstering its buyers.

Tags: RippleXRPBTCXRPUSD
TweetShare75
BitStarz Player Lands $2,459,124 Record Win! Could you be next big winner? Win up to $1,000,000 in One Spin at CryptoSlots