Why Is The XRP Army so Riled at Ripple Crypto Token Movements? 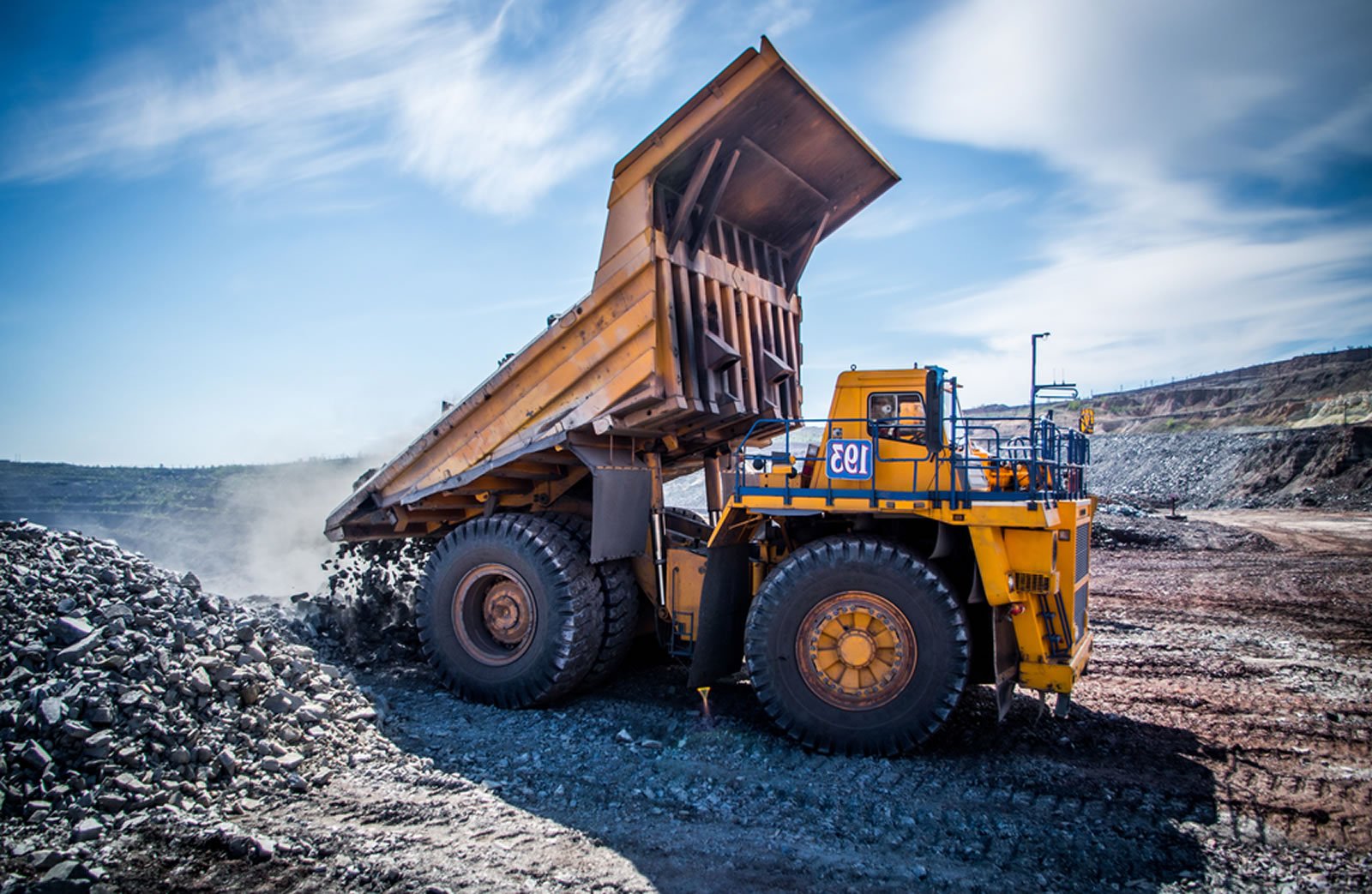 It does not take much to instigate a tweet war among the crypto community these days. Token prices are rock bottom and many of the top assets, including Ripple’s XRP, just keep dumping.

San Francisco based fintech firm Ripple started off the year with another questionable token movement. A further 200 million XRP were transferred from the Ripple Escrow wallet to Ripple according to the ‘whale alert’ account.

A further alert suggested that the company was preparing to dump them onto the market putting more pressure on the already battered token prices.

Research firm Weiss Ratings has recently commented on the bizarre tokenomics much to the chagrin of the XRP army of supporters.

“2020 at Ripple begins with a further release of XRP tokens worth $192 million as part of a planned incentive scheme. These constant dumps that Ripple makes are not helping the price of XRP, that’s for sure.”

⁠2020 at #Ripple begins with a further release of #XRP tokens worth $192 million as part of a planned incentive scheme. These constant dumps that Ripple makes are not helping the price of XRP, that's for sure. #crypto #cryptocurrrency

The reaction was vociferous to say the least with the majority of responses defending the actions of the blockchain company. Several pointed out that this was just another of Ripple’s monthly escrow releases and not all of it will enter the markets.

“It’s the monthly escrow release, doesn’t mean all of it gets sold, on the contrary the monthly sales is restricted based on a small percentage of the overall trading volume. Also Ripple confirmed that they will sell almost nothing in the coming quarters. Please do your research.”

In August Ripple chief executive Brad Garlinghouse said that XRP sales were about helping to expand the asset’s utility, not dumping on investors.

The crypto community remains deeply divided though and the ‘XRP Army’ appears as fanatical about the cryptocurrency as those Apple aficionados who sit outside a store all night to get their hands on the latest iWhatever.

Investors are clearly disgruntled with comments such as these appearing more frequently.

“I knew this from the beginning they can dump 1 billion tokens a month for 5 years,”

There is no denying the fact that XRP has been one of the worst performing high cap crypto assets of 2019. Since the same time last year it has dumped 50% from $0.375 to current levels around $0.187.

187 seems to be an appropriate number for XRP as it slides a further 3% on the day falling back to a low not seen since September 2017.

Market capitalization has declined to $8 billion which is a far cry from the epic $150 billion that was invested in the token back during the crypto bubble this time two years ago.

Whether the XRP Army is right in the defense of their blockchain baby is questionable as the asset performance over the past two years tells a completely different story.

The bottom line is that the company controls the token and it is entirely up to them what they do with it.