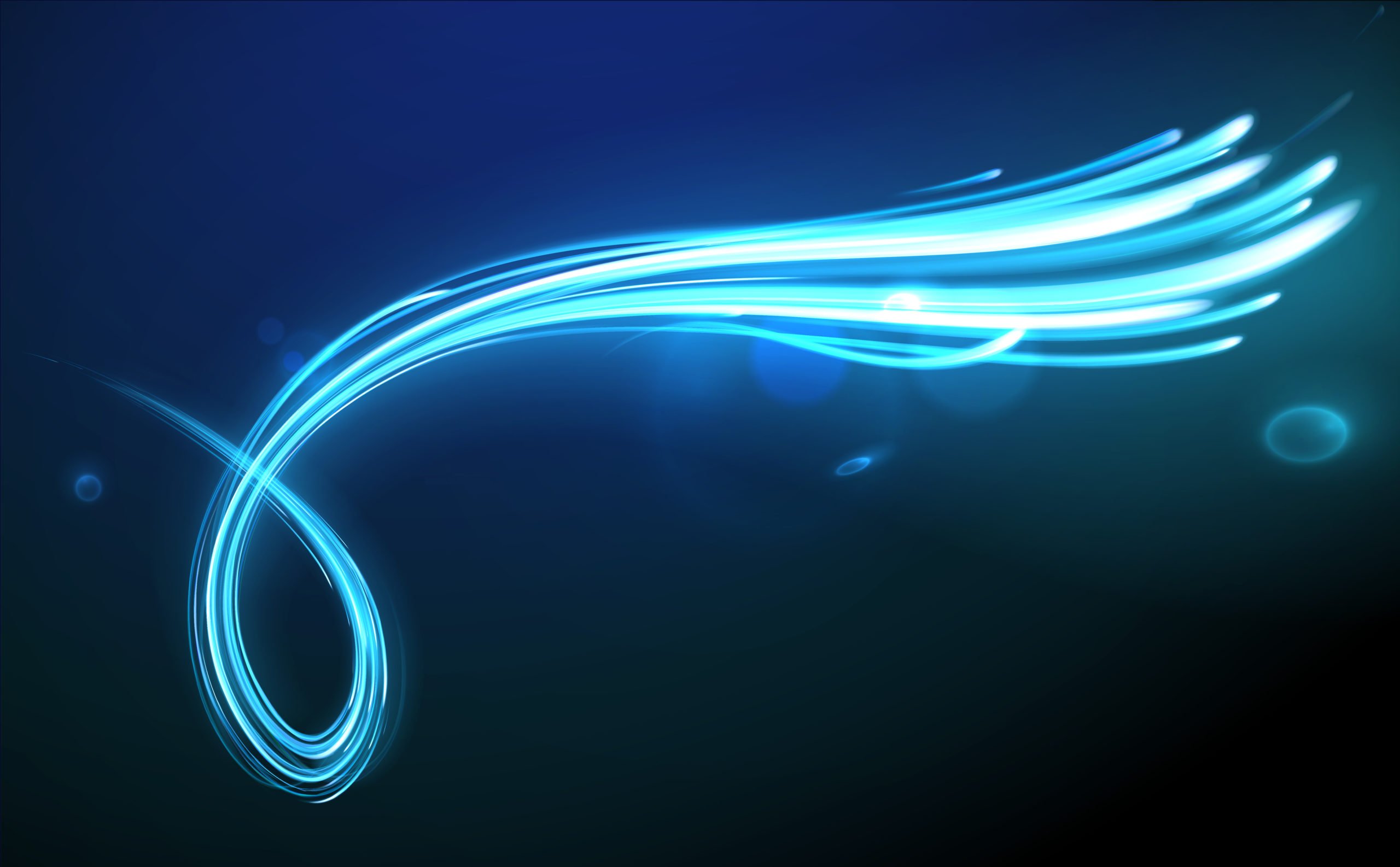 XRP saw some intense bullishness over the past week, with the cryptocurrency clocking some major gains in the early part of the week while Bitcoin and the aggregated crypto market faced some bearish turbulence.

This bearishness in the aggregated market proved to be fleeting, however, and the quick turnaround allowed XRP to climb even further until it reached critical resistance between $0.28 and $0.29.

Analysts are now noting that the crypto could be just a matter of weeks away from its next major upwards push, which could be fueled by “serious fomo” from retail investors.

At the time of writing, XRP is trading down just over 1% at its current price of $0.277, which marks a slight decline from its daily highs of $0.285 that were set yesterday.

It is important to note that overnight the cryptocurrency did face some downwards pressure, which came about in tandem with the drops seen by Bitcoin and most other major altcoins.

This sharp yet fleeting selloff led the token to drop to as low as $0.268, but buyers quickly absorbed the intense selling pressure and led the crypto back into the $0.27 region.

It is important to note that XRP is currently nearing the “spring phase” of a bullish Wyckoff accumulation pattern, which means that the next several months could lead the crypto to see some intense upwards momentum.

TraderXO, a popular cryptocurrency analyst on Twitter, spoke about this pattern in a recent tweet, explaining that he is waiting for XRP to “push away” from its yearly open before increasing his position size.

“XRP – Patiently waiting for XRP to retest the yearly open and push away before adding further size. So far going to plan!” he explained.

So far going to plan! pic.twitter.com/0O6OBCt0it

Will the Crypto Move Towards $0.33 Before Sparking Intense FOMO-Fueled Rally?

One near-term possibility is that the cryptocurrency will rally up towards $0.33 before finding itself caught within an intense fomo-fueled rally that leads the token significantly higher.

The Cryptomist, a prominent crypto analyst on Twitter, spoke about this in a recent tweet, telling her followers that she believes that XRP will see some intense momentum in the coming few weeks and months.

“XRP: Target of 33 cents remains the latest resistance region. Personally, I do feel in the next few weeks/months we see some serious fomo into this coin,” she noted.

Personally, I do feel in the next few weeks/ month we see some serious fomo into this coin pic.twitter.com/UHYhlVivvm

How the crypto trends in the coming few days could offer insight into just how likely this type of massive rally is.