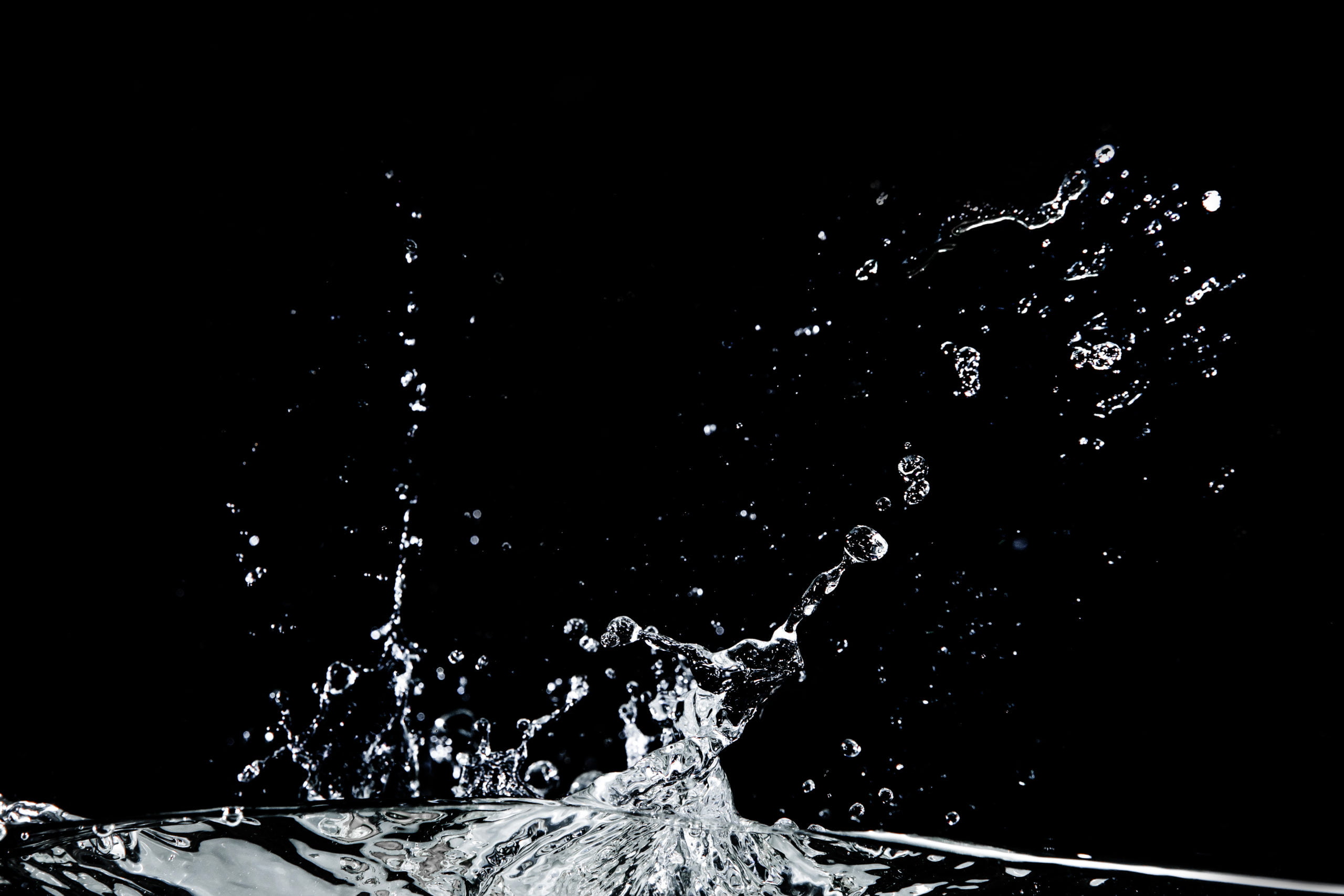 XRP – the token associated with fintech company Ripple – incurred some massive momentum yesterday that allowed the cryptocurrency to climb 13% at one point, thus putting significant distance between its recent lows of $0.18. This rally, however, has proven to be fleeting, as the token has now erased nearly all of its gains.

Some analysts are noting that, in addition to there being a technical factor behind this retrace, it could also stem from investors being concerned that Ripple could have been planning another massive token dump during this rally, thus shifting the tides back into the favor of sellers.

At the time of writing, XRP is trading down roughly 3% at its current price of $0.213, which mark a massive retrace from its daily highs of just under $0.23 that were set at the peak of yesterday’s rally.

The embattled token has been able to hold on to some of the gains that were incurred yesterday, as it is currently trading up from its weekly lows of $0.186 that were set last week during the sharp sell-off experienced by the aggregated crypto market.

XRP is currently trading down over 7% against its BTC trading pair, which comes as Bitcoin is caught in a firm uptrend as it breaks above its key resistance level at $8,000.

Big Cheds, a popular crypto analyst on Twitter, spoke about today’s XRP sell off, pointing to a chart that shows the massive retrace the crypto underwent in the time following its recent rally.

“$XRP #Ripple – almost all of yesterday’s gains have been given back,” he explained in a recent tweet.

$XRP #Ripple – almost all of yesterday’s gains have been given back. #TheStandard https://t.co/uRpNZoBrl5 pic.twitter.com/5L1TN6aN5J

Could Fears Surrounding Ripple Be Contributing to the Ongoing Retrace?

Ripple has been conducting quarterly XRP token sales that have been widely viewed as one of the primary factors behind the cryptocurrency’s recent downtrend, and it is possible that investors used yesterday’s rally as an opportunity to exit their positions out of fear that another Ripple dump would cause a retrace.

Bitcoin Jack, another popular crypto analyst, explained in a tweet prior to this morning’s retrace that he questions how high the crypto could rally until Ripple dumps tokens again – a concern likely pervasive amongst XRP investors.

“Largest $XRP vs BTC daily candle up (for now) since May 2019… Not bad, keep going before the army comes back and Brad starts dumping on them again,” he noted.

Not bad, keep going before the army comes back and Brad starts dumping on them again pic.twitter.com/wSV6sOSFSW

Although it remains unclear as to whether or not the ongoing dump will cause XRP to dip back below the $0.20 region, it does elucidate just how weak its buyers presently are.

Tags: cryptoRipplexrp
Tweet123Share214ShareSend
Win up to $1,000,000 in One Spin at CryptoSlots