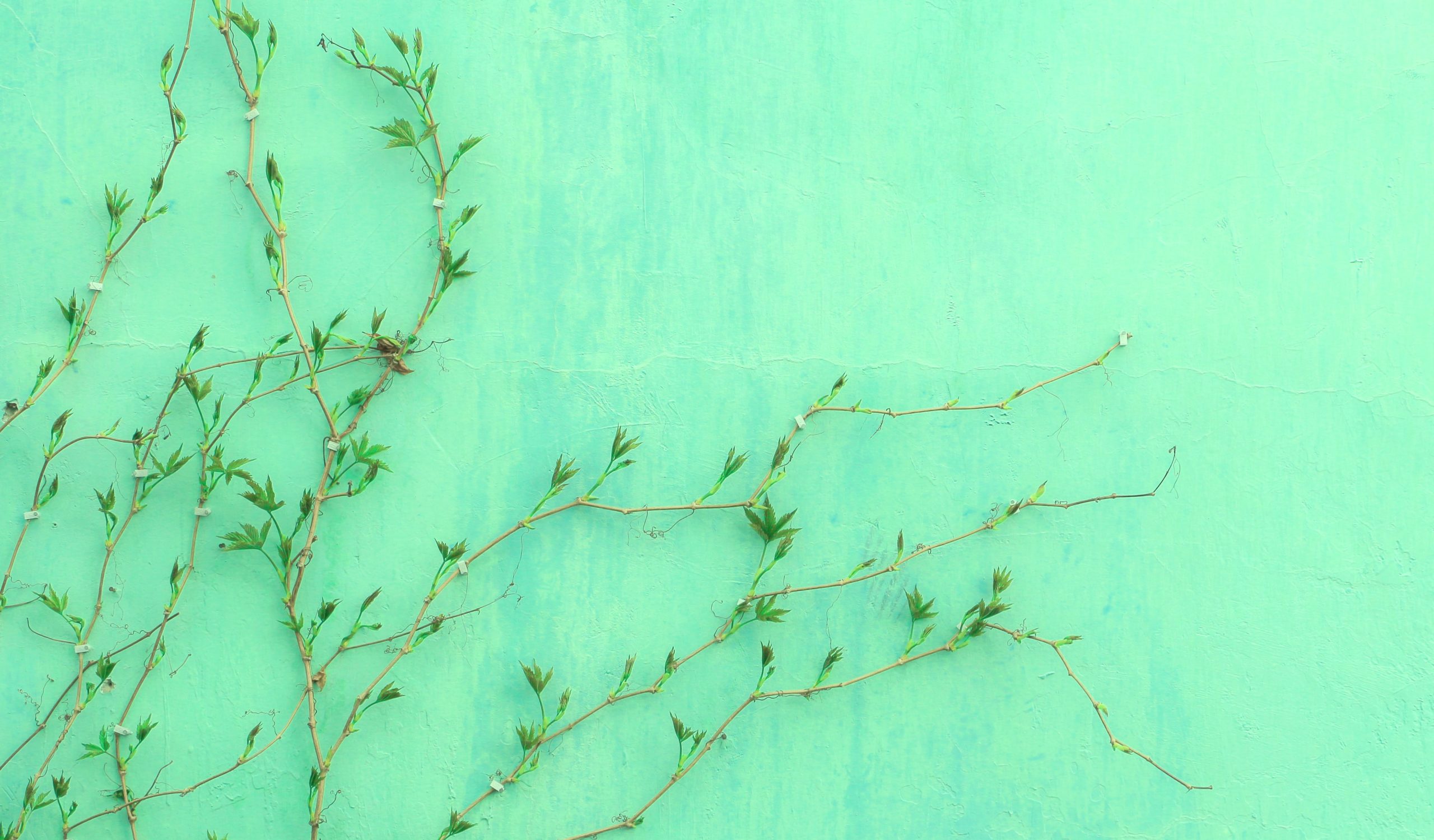 The aggregated cryptocurrency market has been caught within a firm uptrend throughout the several days, but XRP has been unable to match the significant gains seen by Bitcoin, Ethereum, and many other major altcoins.

This trend is particularly clear today, as the embattled token is only trading up marginally while Ethereum has surged over 4% and as Bitcoin jumps over 1%.

In spite of this short-term weakness, analysts are noting that the token could be well positioned to see a notable upswing in the days ahead, which may allow it to climb up towards its next key resistance level around $0.22.

At the time of writing, XRP is trading up nominally at its current price of $0.194. This does mark a slight climb from daily lows of just under $0.19.

Over a weeklong trading period, the cryptocurrency has been able to show some signs of strength as it climbed from lows of $0.18 to its highs set earlier today. It has been underperforming Bitcoin, however, which rallied from weekly lows of roughly $7,000 to highs oh $7,800.

It has also lagged behind many of its other peers, including Ethereum, which has seen notable gains over the past week – pushing from lows of $171 to highs of nearly $200 earlier this morning.

XRP’s underperformance of the aggregated market is not an uncommon occurrence, as it has been consistently seeing lackluster price action in the time following its 2017 rally, failing to incur the relief rallies that many other cryptos have seen in recent times.

One popular crypto analyst spoke about its recent performance in a tweet, noting that its daily chart looks “sad and lonely.”

“XRP Daily chart – Looks sad and lonely, not enjoying the gains that other alts have seen as of late,” he noted.

Despite its laggard performance, another popular analyst noted in a recent tweet that he believes it could be the altcoin best poised to surge in the near-term, setting a roughly 15% upside target at $0.22.

“Always feels weird to say this but out of the majority of charts I see right now, XRP is looking in the best shape for upside for me. 15% – a move to 0.22 doesn’t feel too outrageous,” he explained.

How the crypto trends in the coming day as its weekly close fast approaches could be critical for determining which direction it moves in the weeks ahead.