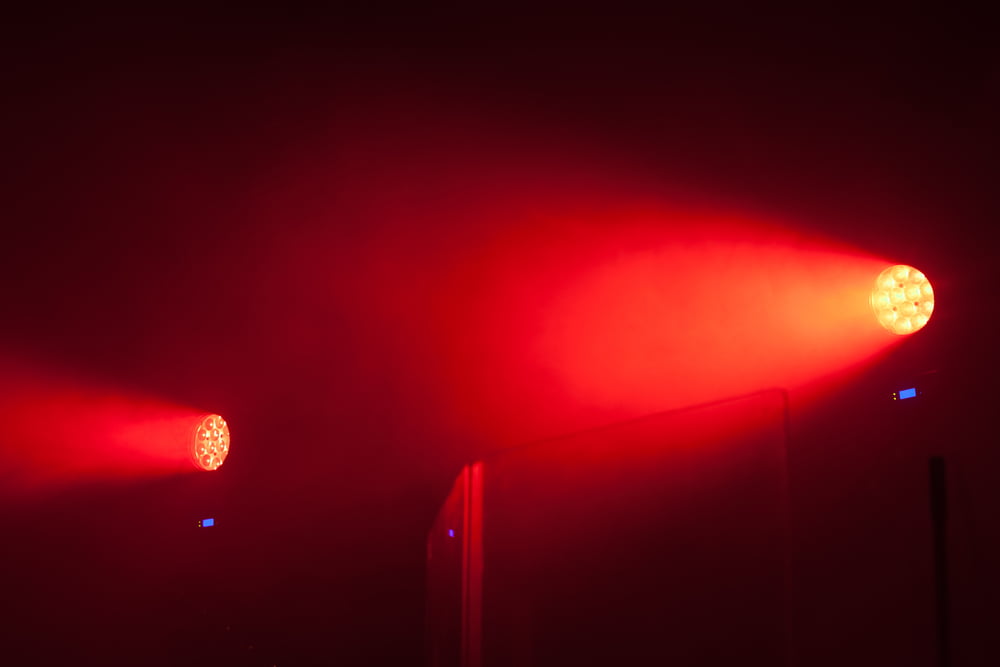 XRP Plummets Over 50% on Major Exchange, Causing Rage Amongst Users

XRP has seen some incredibly bullish price action over the past couple of days, with the crypto’s recent break above $0.30 leading it to incur significant buying pressure that propelled it up to highs of $0.33.

This intense volatility is part of the reason why active traders flock to the crypto market in droves, but a flaw on one of the top trading platforms allowed XRP to see some anomalous price action that led it to plummet towards $0.12.

This drop led some traders using the platform to reportedly see major losses due to their long positions getting liquidated.

XRP Plummets to $0.12 on BitMEX in Massive Anomalous Move

At the time of writing, XRP is trading up 10% at its current price of $0.326, which marks a notable climb from daily lows of $0.286 that were set just prior to the sharp upwards movement it saw yesterday evening.

After rising to highs of $0.33 yesterday evening, the cryptocurrency faced a slight rejection that led it down to lows of $0.30 overnight, from which it has since recovered.

Importantly, however, this overnight dip cut significantly deeper on BitMEX, with the platform’s XRP/USD trading pair seeing a massive anomalous drop that led it to lows of just over $0.12 in a single one-hour candle.

Galaxy, a prominent cryptocurrency analyst on Twitter, spoke about the drop in a recent, pointing to a chart showing the massive decline seen on the platform.

“XRP USD went as low as 0.13 on Bitmex,” he noted while referencing the chart seen below.

Platforms like BitMEX do implement safeguards in order to protect their clients from these types of movements, with BitMEX’s “Fair Market Pricing” being built in order to stop manipulation or illiquidity from sparking liquidations of open positions.

Despite this, altcoin trading pairs like XRP/USD on platforms like BitMEX are notoriously illiquid and are far more prone to seeing anomalous movements than Bitcoin is.

One user on Twitter named Marc de Koning claimed in a recent tweet that his stop loss didn’t trigger on the movement, leading his entire account to be liquidated.

“This is really not okay! My stop didn’t trigger and my entire bitmex account is…gone,” he said.

It is important to note that at the time of writing, there has been no official statement from BitMEX regarding this phenomenon, and it still remains unclear as to just how far reaching the impacts of this crypto’s drop were on traders.

Tags: BitMEXcryptoRipplexrp
Tweet123Share196ShareSend
Win up to $1,000,000 in One Spin at CryptoSlots