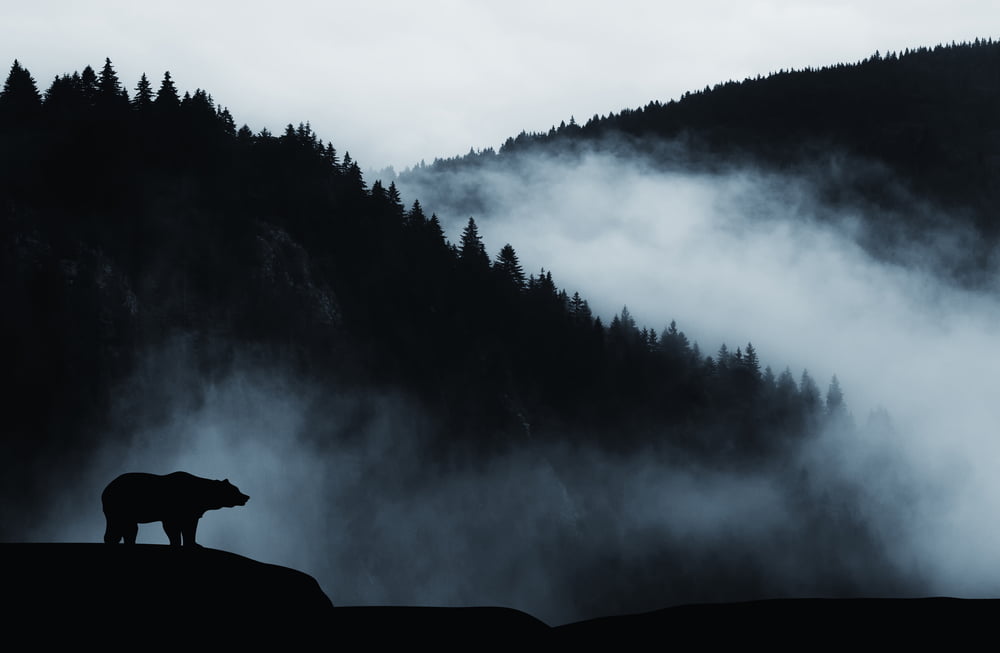 XRP Positioned to See Major Downside Because of These Simple Factors

XRP’s recent price action has been lackluster to say the least, with its notable surge up to highs of $0.35 being met with significant resistance which, coupled with the bearishness seen across the aggregated crypto market, led it to see a notable retrace.

The cryptocurrency now appears to be in a precarious position, as it is currently caught within a bearish technical pattern that could lead it significantly lower in the near-term.

This, coupled with the fact that the crypto is expressing multiple bearish technical signs, seems to suggest that further losses could be imminent.

XRP Consolidates Around $0.27 as Analysts Eye a Bearish Head and Shoulders Pattern

At the time of writing, XRP is trading own over 1% at its current price of $0.27, which marks a notable decline from its weekly highs of $0.32 that were set earlier this week.

From this point, the crypto saw some choppy trading before moving up to highs of $0.31 on Wednesday, which is when the aggregated crypto market saw an intense selloff that was sparked by Bitcoin’s flash crash from $10,200 to $9,200.

Peter Brandt, a veteran trader and highly respected analyst, spoke about XRP in a recent tweet, explaining that it is a possibility that the crypto is forming a bearish head and shoulders top, which could lead it as low as $0.20 in the near-term.

“It will be interesting to see if this H&S top plays out. If so, the target would be .2071. This Tweet poses a possibility. This is not a prediction,” he explained while pointing to the chart seen below.

These Technical Factors Also Suggest Further Losses Could be Imminent

The bearish head and shoulders pattern Brandt references isn’t the only thing currently counting against XRP, as there is a myriad of other technical factors that suggest further losses could be imminent.

Cold Blooded Shiller – a prominent cryptocurrency analyst and trader – spoke about these factors in a recent tweet, pointing to growing resistance and its recently formed lower high as two of these factors.

What am I missing aside from pure hopium? pic.twitter.com/CfkdQMwwrX

It is probable that XRP’s price action will be somewhat dependent on that of Bitcoin, as any further BTC downside would likely confirm this bearishness and potentially lead XRP and other altcoins to see significantly further losses.