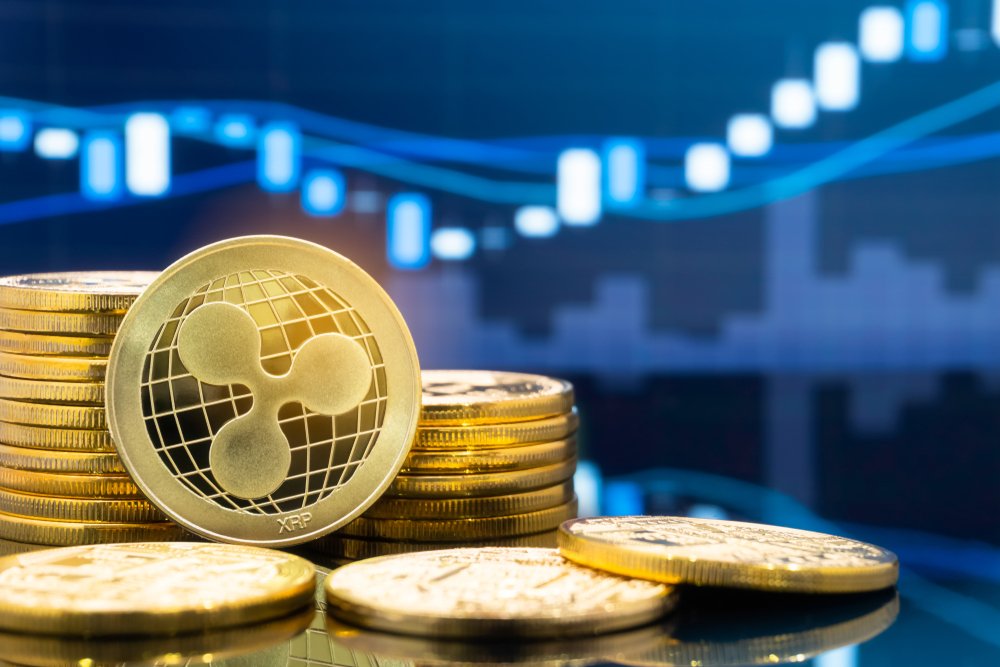 XRP has been one of the best performing cryptocurrencies in recent times despite its lackluster price action throughout the first half of the year, and its recent series of surges have brought its price to just below its historical resistance level around $0.30.

It is important to note that XRP has lost some of its momentum amidst the downturn in the aggregated crypto market, which has been driven by Bitcoin’s inability to post any notable surge from its recent lows within the upper-$7,000 region.

At the time of writing, XRP is trading down marginally at its current price of $0.291, which marks a slight retrace from its recent highs of over $0.30 that were set just a couple of days ago.

Despite XRP’s inability to surge decisively past $0.30, it is imperative to note that the cryptocurrency has surged significantly from its recent lows of $0.24 that were set in the past couple of months, and that it has been able to post these gains concurrently with Bitcoin’s drop below $10,000 – which has halted the momentum that many major altcoins have garnered in recent times.

Bitcoin has continued consolidating around $8,000 for the past several weeks and has failed to garner any notable momentum in either direction, which appears to be a relatively positive thing for XRP’s price action in the near-term.

Importantly, it is likely that XRP will follow Bitcoin’s lead should it plummet lower from its current price levels, so it is important that BTC continues trading sideways or begins surging higher if XRP is to gain a solid footing within the $0.30 region.

XRP’s inability to continue climbing over the past several days stems from its recent visit to a year-long resistance level that has consistently proven to be a difficult level for bulls to break above.

The Crypto Dog, a popular cryptocurrency analyst on Twitter, spoke about this level in a recent tweet, noting that he is taking some profits off the table as it trades just underneath this resistance level.

“$XRP cooked? Currently pausing at this near year-old resistance, I’ve taken profits directly into $USDT. I’ve made managed to milk some solid wins over the last few pumps, not trying to be greedy. If I see another opportunity to long the standard, I’ll jump right back in,” he explained.

Currently pausing at this near year-old resistance, I've taken profits directly into $USDT.

I've made managed to milk some solid wins over the last few pumps, not trying to be greedy. If I see another opportunity to long the standard, I'll jump right back in. pic.twitter.com/AaJfOMYXI1

The comings few days may elucidate XRP’s mid-term trend, as its reaction to its immediate resistance level may set the tone for how it trends in the coming weeks and months.