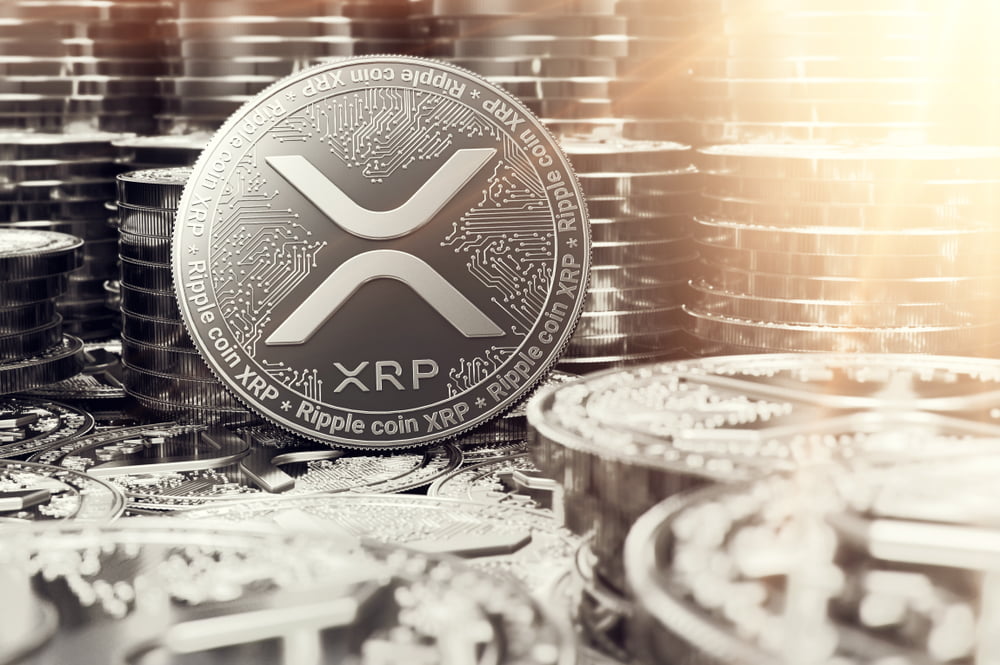 XRP has had a rough 2019, with the embattled cryptocurrency setting fresh yearly lows just in the past several weeks with its drop down to $0.20. This bearishness has led XRP to be one of the worst performing major cryptocurrencies in the markets over this past year, and it does appear that further losses could be imminent.

Analysts are noting, however, that XRP could see some gains against its BTC trading pair in the near-term, should it hold strong above a key support level.

At the time of writing, Ripple (XRP) is trading sideways at its current price of $0.22, which marks a notable climb from its daily lows of $0.21 that were set last night.

These lows were set concurrently with Bitcoin’s drop to lows of $7,000 yesterday, and similarly, XRP’s bounce from these lows came about after BTC posted a strong surge up to $7,800.

Over a one-week period, XRP is trading down notably from its weekly highs of $0.233 but has been able to climb significantly from its recent lows of $0.20 that were set in late-November during the market downturn that was led by BTC’s dip to $6,500.

In the near-term, XRP may see some further relief if it is able to surge against its BTC trading pair, with Bitcoin Jack, a popular cryptocurrency analyst on Twitter, telling his followers last week that he believes the embattled crypto could surge if it is able to bounce from 0.0002695, which is down slightly from its current price of 0.00002947.

“Let’s give $XRP another go. Support here looks like shit, if it breaks this is where I want to get long. Looks like a decent opportunity to trade it back towards range high,” he explained

Let's give $XRP another go

Support here looks like shit, if it breaks this is where I want to get long

Looks like a decent opportunity to trade it back towards range high pic.twitter.com/C6H8dT1uPg

Ripple Likely to End 2019 on a Rough Note

Josh Olszewicz, another popular cryptocurrency analyst on Twitter, explained in a recent tweet that XRP has traded for 21 quarters, with an average quarterly growth of 114%.

Despite having high average quarterly growth, it appears that XRP is going to end 2019 down slightly from where it started the year at $0.35, and down even more significantly from its 2019 highs of nearly $0.50.

Tags: cryptoRipplexrp
Tweet123Share212ShareSend
Win up to $1,000,000 in One Spin at CryptoSlots