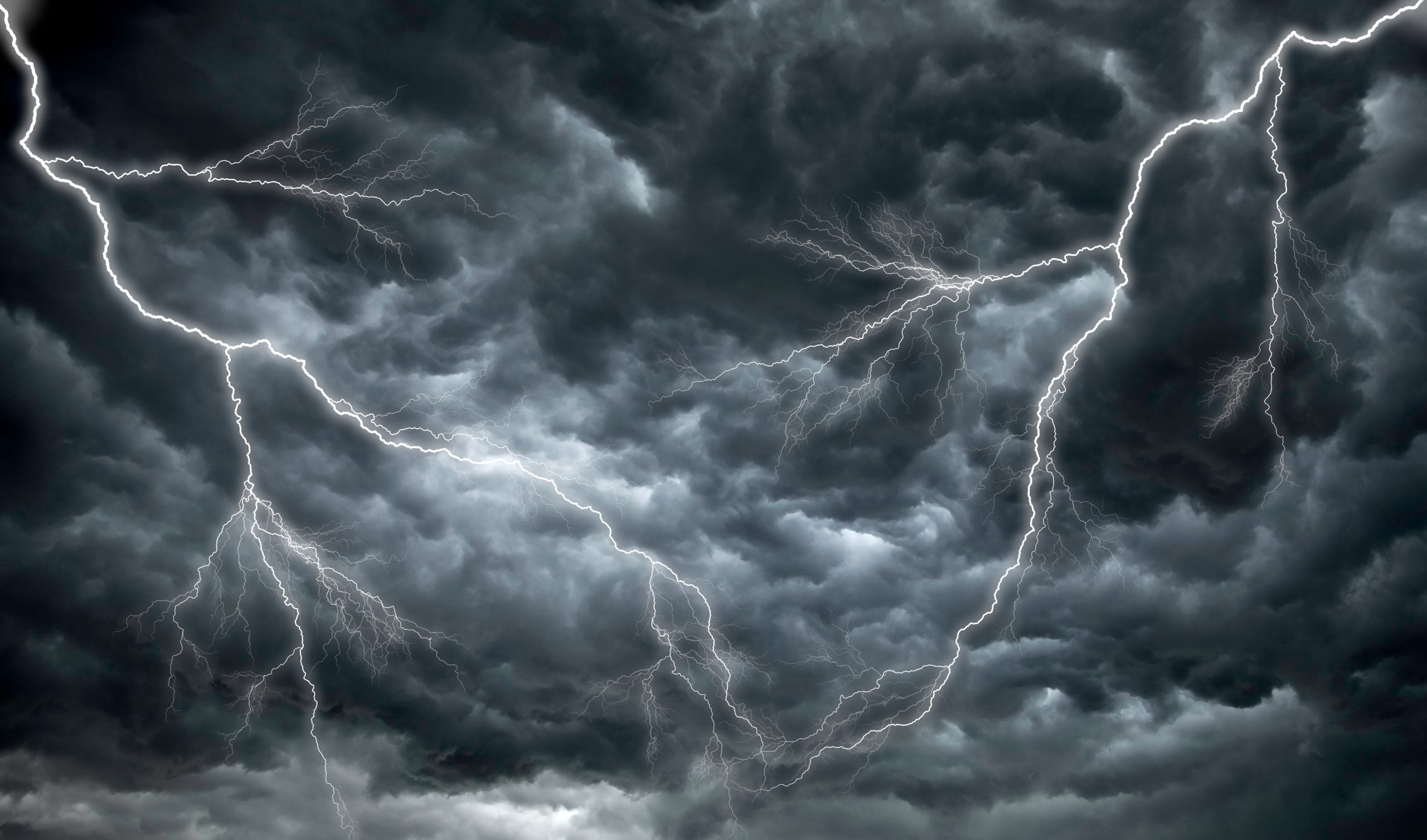 XRP’s 30% Decline Falls To Bottom Of Cloud, Stormy Days Ahead If Support Fails

XRP, like other major crypto assets Bitcoin and Ethereum, suffered a powerful collapse this week that turned sentiment from extreme greed to fear in a snap.

The altcoin called Ripple fell by over 30% from the 2020 high to the local low before rebounding. The fall also took the price per token to the very bottom of weekly Kumo support on the Ichimoku indicator – a potentially bullish signal that in the past led to all-time highs. Losing the cloud, however, could signal stormy days ahead for Ripple price.

Last week, after the crypto market reached a staggering 80% year-to-date ROI, the rug was pulled, and valuations began tumbling back down from 2020 highs.

From the peak price of 33 cents per XRP to a local low of 22 per token, represents a 30% fall within just three weeks. The abrupt and severe crash sent sentiment shifting toward fear, but not quite yet to the pandemic panic levels of Black Thursday.

After an over 200% rally from 2020 lows, any correction may have simply been profit-taking and is nothing more than a healthy correction. It’s just due to how fast it happened that has crypto investors shaken.

Analysts are calling the recent crypto market price action a bullish retest of resistance turned support. And according to the Ichimoku indicator, that is exactly the case for XRPUSD.

The top altcoin behind Ethereum may have fallen, but it is being held up by the one week cloud on the Ichimoku indicator.

The cloud or Kumo highlights where potential support and resistance levels may lie, among other signals. It also expands and contracts based on volatility, and twists from green to red when a bearish reversal is coming and vice versa.

XRP holding above the bottom of weekly cloud support is bullish until the level is lost. Past Ripple price cycles may shed some light on what to expect in the coming days. In the past, the altcoin eventually lost the key level.

Although there’s a happy ending to this story, the crypto asset suffered an enormous plunge after losing the cloud support.  If the same happens again, XRP is in for some stormy cays ahead. The cryptocurrency crashed 60% after losing the bottom support of the Kumo in 2016.

However, there is one major difference this time around. The Ichimoku indicator itself can be overwhelming, with several other lines and indicators offering other information about the market.

For example, when the Tenken Sen and Kijun Sen lines cross, it can be a bullish or bearish signal depending on which is on top. In 2016, XRP was still bearish based on the crossover when it lost the cloud. This time around, XRP is bullish on weekly timeframes.

The last time Ripple got over the cloud, magic happened. Is that’s what is next, or will the cryptocurrency fall one more time? If so, another 60% fall and four months may be left before the explosive rally happens. But when it does, it will be more than worth waiting for.

Tags: altcoincryptoRipplexrpXRPBTCXRPUSD
Tweet123Share196ShareSend
Win up to $1,000,000 in One Spin at CryptoSlots