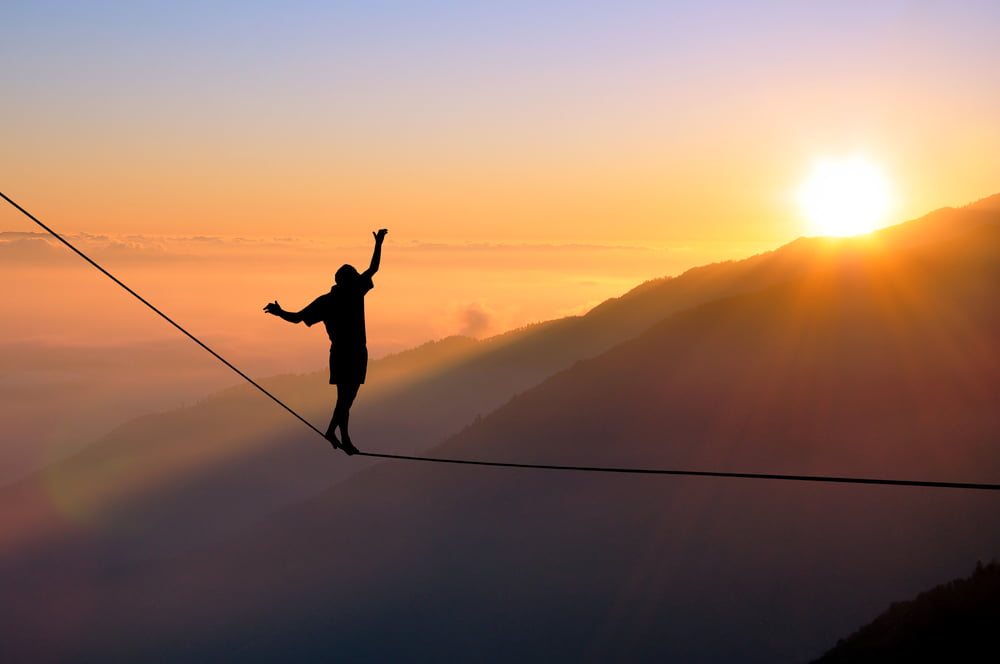 Prior to yesterday’s Bitcoin flash crash, XRP and many other major cryptos were shaping up to be highly bullish, but BTC’s sharp drop seems to have invalidated this and has led the aggregated crypto market into precarious territory.

One highly respected analyst is now noting that XRP could be on the cusp of seeing major losses if its bears are unable to garner any significant buying pressure at its current price levels.

These losses could lead the crypto to erase nearly all of the gains that it has incurred throughout the course of its 2020 uptrend.

XRP Plunges Alongside Bitcoin and Most Other Major Altcoins

At the time of writing, XRP is trading down 7% at its current price of $0.27, which marks a notable decline from daily highs of over $0.30 that were set just prior to the market-wide flash crash.

It is important to keep in mind that the embattled crypto has been able to recover slightly from lows of $0.26 that were set at the bottom of this selloff, and it does appear that its price is largely moving in tandem with that of Bitcoin at the moment.

Some analysts are noting that there is still upside for XRP, although it may see further downside before it is able to climb higher.

AMD Trader – a popular cryptocurrency trader – spoke about this in a recent tweet, noting that it hasn’t yet hit his buy target.

“I’ll let you guys know when I go heavy long on xrp I still think there is upside, but I’m not trying to catch a falling knife that hasn’t hit my target,” he said.

I'll let you guys know when I go heavy long on $xrp I still think there is upside, but I'm not trying to catch a falling knife that hasn't hit my target.

Top Trader: This Technical Formation Could Spell Trouble for the Crypto

Peter Brandt, a popular cryptocurrency analyst on Twitter, recently explained that XRP could be forming a bearish head and shoulders (H&S) formation, and if this plays out it could send the crypto down to lows of $0.20.

“It will be interesting to see if this H&S top plays out. If so, the target would be .2071,” he said while noting that this tweet only “poses a possibility.”

In the near-term, whether or not the technical formation is confirmed will likely depend nearly entirely on whether or not Bitcoin is able to find some support around its current price levels.

If the benchmark crypto does start moving lower in the near-term, it is probable that major altcoins like XRP will see some major short-term downside.

Tags: cryptoRipplexrp
Tweet123Share214ShareSend
Win up to $1,000,000 in One Spin at CryptoSlots