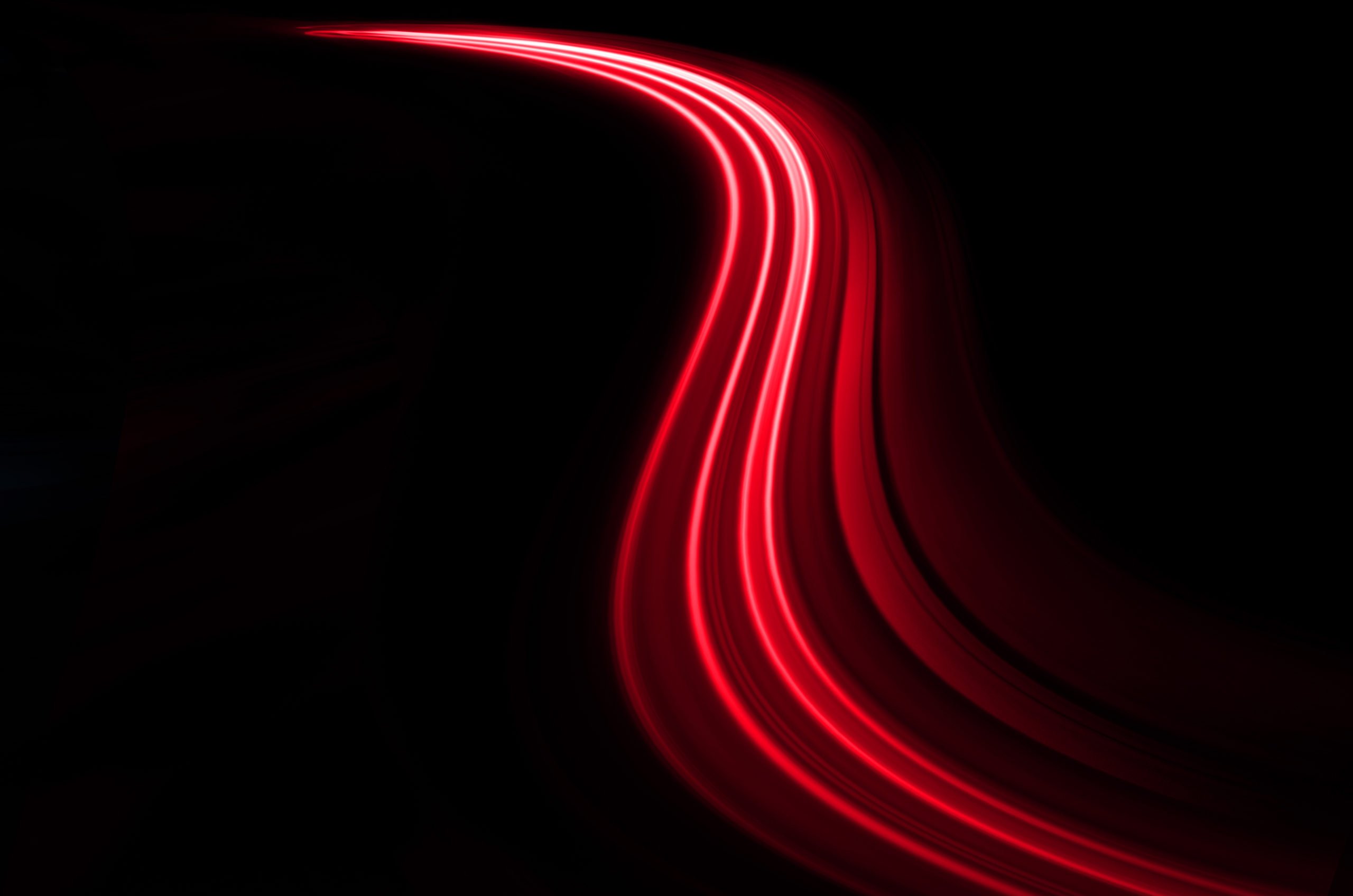 Overnight, Bitcoin faced a firm rejection after attempting to garner significantly further upwards momentum. This instantly led major altcoins like XRP and Ethereum to drop in tandem, shinning a light on some potential underlying weakness within the crypto markets.

It is important to note that while the latest downwards movement by many altcoins may simply be the result of their close correlation to Bitcoin, XRP’s ongoing drop has marked a rejection at a key resistance level, signaling that it may soon see significantly further downside.

At the time of writing, XRP is trading down 3% at its current price of just over $0.23, which marks a notable decline from its overnight highs of over $0.25 that were set concurrently with Bitcoin’s rally up towards $9,200.

Over a weekly period, XRP is still trading up significantly from lows of under $0.21, although the overnight drop erased the notable gains it incurred since this past Thursday.

In the near-term, it does appear that the crypto has found strong support at its current price regions, and it is highly probable that whether or not it holds above this support rests in the hands of Bitcoin.

Previously, analysts were noting that XRP’s two key support levels existed at roughly $0.25 and $0.27 respectively, with the latest selloff marking a firm rejection at the former resistance level.

Prior to last night’s rally and subsequent drop, Galaxy – a popular cryptocurrency analyst on Twitter – told his 60k followers that he is long on XRP as a break above $0.25 could spark a movement to $0.30, but the overnight drop seems to have invalidated this bullishness.

Without a Firm Break Above $0.27, Further Losses Are Likely Imminent

In addition to needing to break above $0.25, prominent analyst Jacob Canfield also noted that XRP needs to push past $0.27 in order for there to be any real shift in trend.

“XRP – In a downtrend channel and looking to test the last 2 years of support and former resistance $.27 cents. Before the massive breakout to $3.00. Will they be rewarded for their patience or will we see more of the same?” he noted.

Because the embattled cryptocurrency has failed to break above either of these key resistance levels, there is a strong chance that it could once again find itself caught within a firm downtrend that sends it back below $0.20.