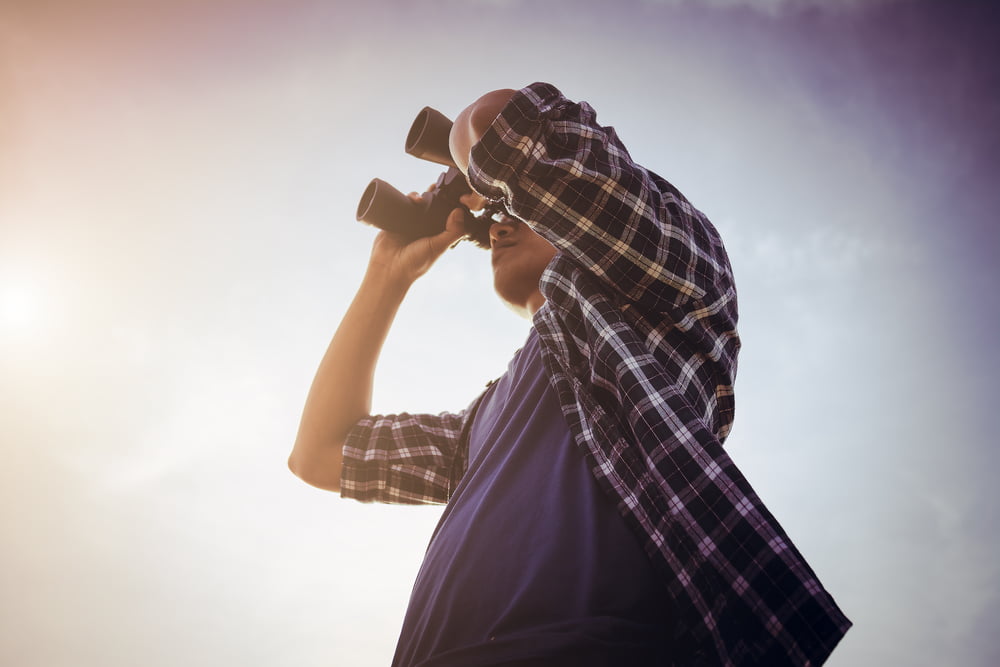 XRP was rising on Tuesday as investors flew out of the bitcoin market amid growing uncertainties regarding its safe-haven status.

The Ripple blockchain’s native asset climbed 1.73 percent to $0.00455 on BitFinex exchange. That brought its week-to-date gains up by more than 2.5 percent, providing one of the first signs of a relief price rally after months. XRP’s moves appeared the same against bitcoin, wherein the asset surged by as much as 4.49 percent against the benchmark cryptocurrency.

The surge occurred as market analysts awaited a plunge in the bitcoin dominance, triggered by fears that the cryptocurrency is not behaving like a safe-haven asset. As covered by NewsBTC earlier, Bitcoin remained cautious as drones attacked two Saudi Arabian crude oil production facilities on Saturday. The attack dwindled the world’s oil supply by 5 percent, sending the global stock market, including the benchmark S&P 500, down. As the equity markets plunged, long-time haven assets such as Gold, Treasuries, and the Japanese Yen surged. But bitcoin didn’t.

Bitcoin dominance is now comparable to where it was before there was even a developed market for altcoins.

Hard to see it getting much stronger from here. pic.twitter.com/pgfNWLQipr

The mum approach prompted bitcoin traders to hedge into the altcoin market. In the last 48 hours, Ethereum climbed by as much as 6.72 percent against the US dollar – and 7.69 percent against bitcoin. The ETH/BTC instrument, as of now, is registering its four-day winning streak. The sentiment also breathed life into the XRP market, which, as renowned analyst Mohit Sorout noted, was trading in oversold territory for three months straight.

The Bitazu Capital partner said he now expects “a relief rally” in the XRP market.

But XRP’s interim upside action could live short, after all. The Next Web reports that Ripple’s core investor base is not happy with the way the blockchain project is developing. They think the San Francisco company is dumping XRP tokens, which has even led some disappointed ones to start a petition on Change.org, titled “Stop Ripple Dumping.”

“The only logical explanation is that Ripple is dumping on us. And not small amounts either – literally, billions. We have seen the reports of them disclosing this, so it’s a fact,” the petition reads. Over 3,500 signatories have shown support.

The petitioner cites Ripple’s financial reports as evidence. The Q2/2019 report shows that the firm sold $106.87 million and $144.64 million worth of XRP in direct institutional sales and programmatic sales, respectively. Meanwhile, the Q1/2019 data brings a similar picture – Ripple sold $890 million worth of XRP to fund institutions and support exchanges.

It's incredible that there is enough demand that $250M doesn't completely crash the price. But I have long thought that Ripple is misleading XRP holders and most of them don't seem to understand that dumping like this to fund a business is not only unsustainable but ill-advised

Meanwhile, the XRP/BTC instrument plunged by more than 70 percent.

Technical analysts, nevertheless, see XRP breaking out of its downtrend – against both the dollar and bitcoin. However, with Bakkt launching the first physically-settled bitcoin futures contracts next week, altcoins could see speculators driving back to the king cryptocurrency.

Reminder, the hype is bakkt with substance.

Unlike other futures exchanges, this is settled in bitcoin. Actual bitcoin is paid out, not just the fiat equivalent to the price of bitcoin.

Bitcoin was down 0.65 percent against the dollar at the time of this writing.