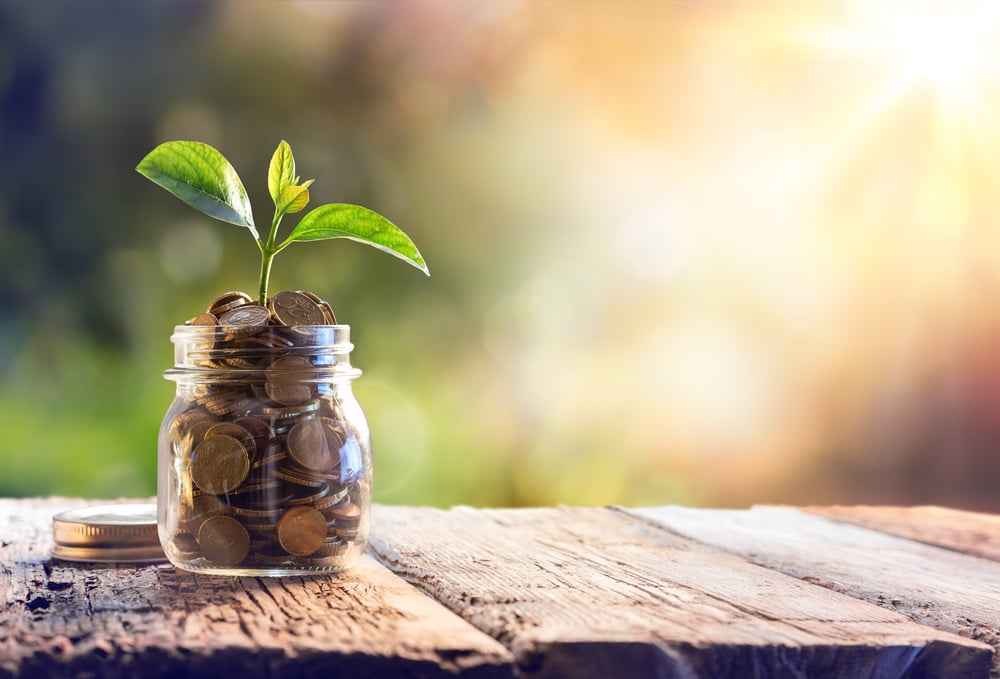 Ron Paul Poll: 50% in Favor of Bitcoin as Long-Term Investment

Former U.S. House Representative Ron Paul recently polled his Twitter followers on which long-term investment vehicle they’d prefer if given a $10,000 gift and the choice of what to invest in. The overwhelming majority selected Bitcoin as their choice for a 10-year hold.

He was seeking an answer to what his followers would choose if given a gift of $10,000 and the option of which investment instrument to put the cash into for the long-term. The only catch was the investment of choice needed to be held for 10 years.

Bitcoin received the highest number of votes at 50% of all respondents. Federal Reserve Notes, 10-year Treasury Bonds, and gold all received 2, 11, and 37 percent of the vote, respectively.

Considering the return alone of each asset type over the last decade, it shouldn’t come as a surprise that Bitcoin received the overwhelming majority of votes, even despite it being a relatively new, often misunderstood, and even demonized asset for its use in criminal activities, conspiracy around price manipulation, contributions to energy consumption, unrivaled price volatility, and more.

10-Year Investments: A Comparison Against Bitcoin

Federal Reserve Notes is just another term for USD paper currency, meaning the $10,000 would be held directly in cash for 10 years. Given the fact cash isn’t technically an investment vehicle and can actually lose value over the course of 10 years due to inflation, it’s not shocking to see this option receive the least amount of the votes.

U.S. 10-year Treasury Bonds have offered investors return rates that have fluctuated between 2-3% over the last 10 years. Treasury Bonds are considered among the safest investment types as there is virtually no default risk, given the fact the government can just print more money to pay off its debts.

Over the last 10 years, gold has provided investors with a 65.7% return, all while providing peace of mind. Gold is often considered a safe-haven asset during times of uncertainty. And with many financial and economic analysts predicting a global market crash and subsequent recession on the horizon, gold is a sound 10-year investment.

Bitcoin however, over the 10 years since inception has gone from being virtually worthless, to being worth $20,000. Even at Bitcoin’s currently traded price of around $5,000 – the digital gold equivalent, as its pegged – has brought investors over 166 million percent gains over the last 10 years.

There’s a saying in cryptocurrency investing suggesting to “never invest more than you can afford to lose” that does put Bitcoin in a category by itself in terms of risk, but since the $10,000 was a gift in the first place investors are even more willing to put their investment at risk for a chance of substantial wealth.

Considering the exponential gain outlined above stacked against extremely moderate returns by comparison, it’s almost more surprising that Bitcoin didn’t receive an even larger number of the votes.