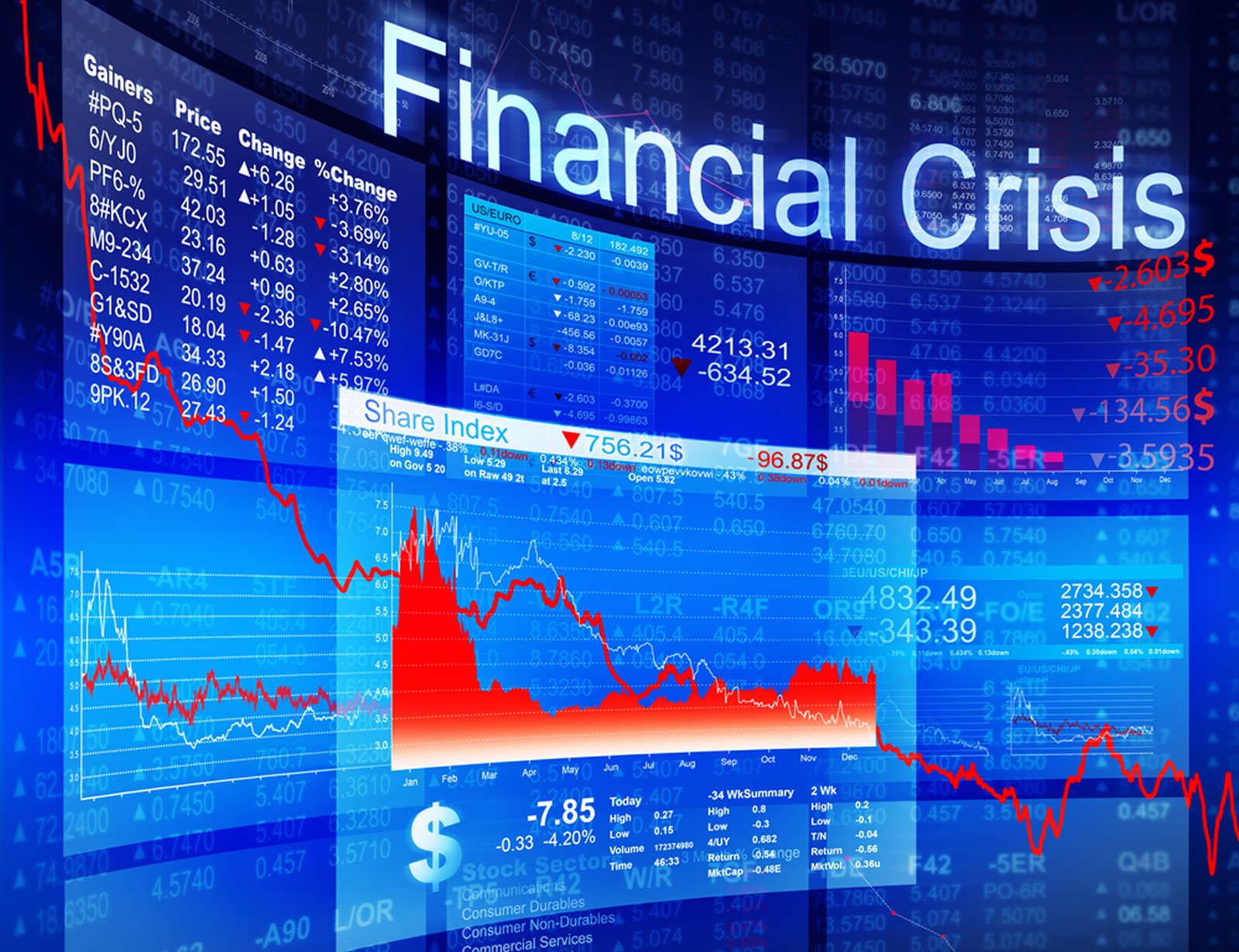 Ron Paul: Protecting Wealth in The Next Crash Will Involve Buying Crypto

A lot of attention has been turned to the banking system this year as it battles to keep the economy afloat. The repo market is a huge red flag in the US, yet the government remains staunch in its policies on regulating the crypto industry. Ex-congressman and crypto stalwart Ron Paul has been talking about the future and it is not a pretty picture.

Crypto Could be The Answer

Host Naomi Brockwell sat down with the former congressman at the recent Litecoin summit to get his take on the ongoing battle between government and the crypto industry. In the NBTV interview, Dr Paul kicked off by stating that the government has a responsibility and has been messing up causing the depressions and recessions.

He continued stating that competition is healthy and decentralized digital assets provide that. There is a large responsibility to protect people’s wealth which banks are failing to do due to the massive flaws in the current financial system.

Brockwell acknowledged that Ron Paul was one of the first to attempt to educate people about monetary policy and the actions of the FED, before crypto even really existed. He continued adding that so many more people know what is happening now and the news, especially when the FED is concerned is not always good.

“It’s not easy, hopefully the crypto market is going to help. Protecting wealth has traditionally been done by owning ‘stuff’. People will want to get out of the dollar and buy assets such as property. Some people, if they’re comfortable with it, will be buying cryptocurrencies,”

Savings and investment funds are no longer an option with negative interest rates looming. Ron Paul concluded that this time will be very different and people really need to be aware of what the government is doing in order to protect themselves when it comes tumbling down.

In a related interview on Kitco News Gerald Celente, publisher of the Trends Journal, stated that the FED is just shooting money in to keep the ‘addicted bull running’. Central banks are artificially boosting an economy which is on the brink of another great depression.

He added that this ‘cheap money’ is an attempt to encourage more spending but the earnings are not there and consumer debt levels are getting heavier. As Bridgewater Associates founder, Ray Dalio, pointed out in a recent article, printing money is the only viable solution as there are no limitations on it.

Without saying it directly, all three are hinting at getting into safe haven assets before the next major economic collapse comes. Gold will be the choice for many, but crypto and Bitcoin is emerging as number two, especially for younger generations who already mistrust the government and banking system.

Tags: cryptofedFinancial Crisisrepo marketsRon Paul
Tweet123Share262ShareSend
BitStarz Player Lands $2,459,124 Record Win! Could you be next big winner? Win up to $1,000,000 in One Spin at CryptoSlots