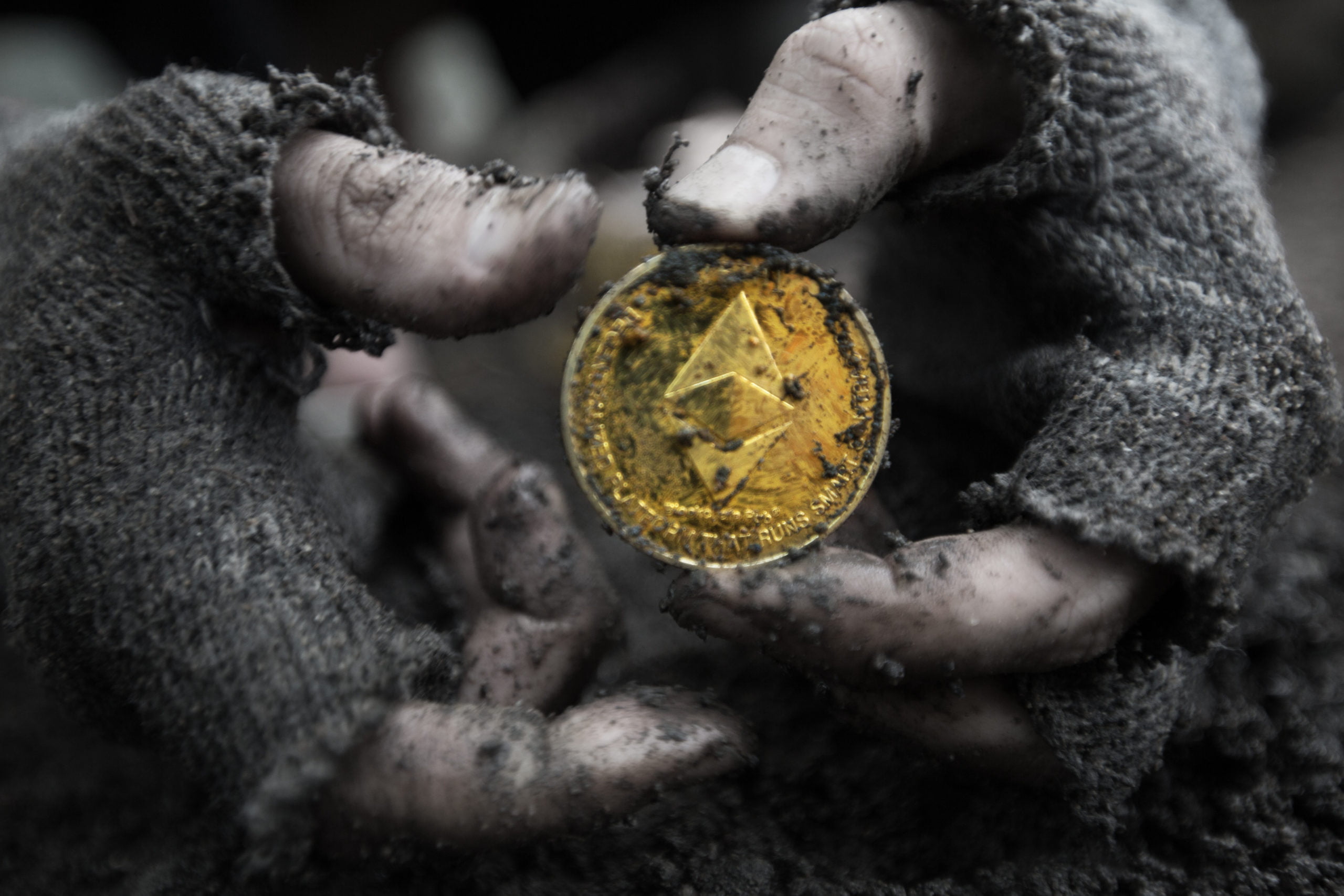 Room To Fall: Ethereum May Be Down 90% But ICO Investors Are Still Up Over 400x

The price of the second-largest cryptocurrency by market cap, Ethereum, may be down as much as 90% from its all-time high price of over $1,400, but ICO investors are still up over 400x on their initial investment.

Could this suggest that Ethereum has a lot more room to fall, despite seeing most of its 2017 bull run gains evaporate already?

Early Ethereum Investors Are Still Up Over 400x On Initial Investment

Ethereum today dominates the cryptocurrency market alongside Bitcoin and Ripple. The big three are the first investment choices for those considering exploring the world of crypto assets.

But compared to Bitcoin, Ethereum is relatively young, born from an initial coin offering back in 2015. At the time of the altcoin project’s release, it was available to early ICO investors for just 30 cents per ETH.

At today’s prices, as one crypto analyst points out, ICO investors are still up as much as 400x on their initial investment, suggesting that although Ethereum’s price has declined significantly over the last two years, the earliest investors could continue to cash out with extreme gains, bringing the price of the number two crypto asset by market cap even lower and lower.

Which means the ICO investors are still up by 474x#roadtodoubledigits pic.twitter.com/6dHKxT9O8G

ICO Investors Could Still Dump ETH At An Enormous Profit

Ethereum ballooned to an all-time high price of $1,400 at the height of the crypto bubble due to the ICO boom. Ethereum itself was born from an ICO, but later became the de-facto crowdfunding platform for launching new ICOs as ERC-20 tokens.

Ethereum was bought up at any price for investors to quickly trade in exchange for early access to altcoin presales, hoping to get in at the ground floor of the next Bitcoin, and dreaming of striking it rich.

But those dreams quickly turned into nightmares, as ICO investors quickly realized they had bought into a fly-by-night coin offering next to no use case or utility, and whose value had started to decline sharply once interest in the crypto industry waned.

ICO investors began to unload altcoins in droves, driving the price of nearly every altcoin across the market down. Even Ethereum, saw up to 90% of its gains eliminated in the selloff.

Much like those early ICO investors who bought into hyped new coins during the ICO boom of 2017, early Ethereum investors are now left with a decision: continue to hold in hopes that Ethereum’s price reaches another all-time high, or cash out now while there are still gains left to secure.

If Ethereum continues to fall, even the earliest ICO investors may begin to capitulate and take what little profit is left remaining.

Tags: bitcoincryptocryptodudeethereumICO
Tweet123Share209ShareSend
Win up to $1,000,000 in One Spin at CryptoSlots