Rumors Of eBay Accepting Crypto Payments, Is This Why PayPal Were Ditched? 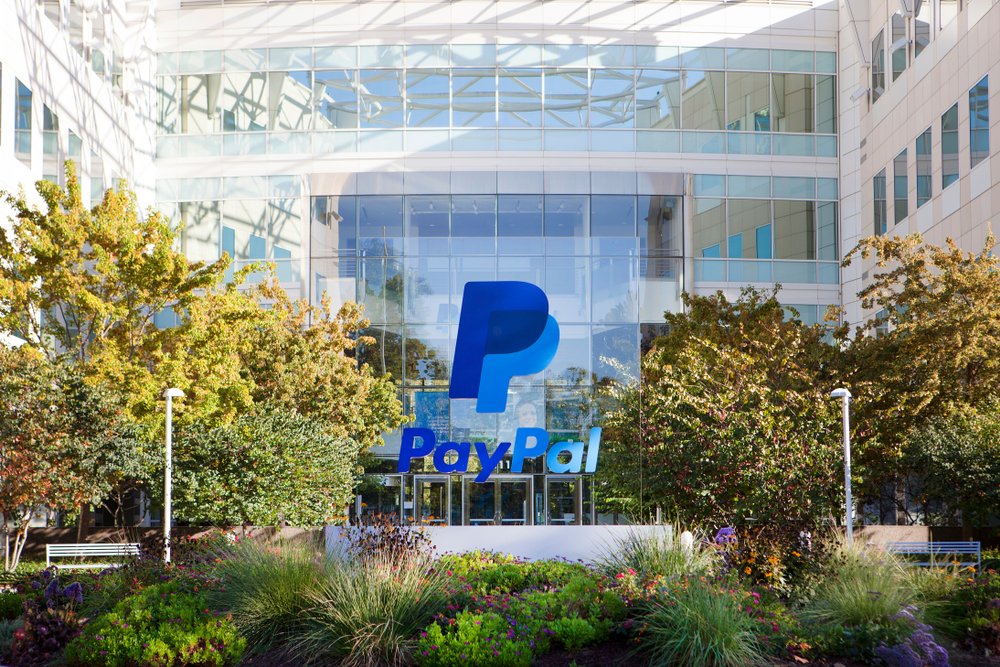 Adverts seen at Consensus 2019 are fuelling rumors that eBay will incorporate crypto payments on their website. While there has been no official announcement to this effect, the internet is already awash with hearsay on which cryptocurrencies eBay will use. At the same time, this has put their relationship with PayPal back in the spotlight. Did eBay ditch PayPal over their refusal to incorporate crypto payments?

Consensus 2019 kicked off today in Manhattan, New York. The annual blockchain event provides a forum for members of the crypto community to debate the issues. This year’s line-up includes many notable figures within the space, such as Ryan Selkis, CEO of Messari. As well as several government representatives including SEC Commissioner, Hester Peirce.

As an event sponsor, it’s clear that eBay is interested in exploring how blockchain can benefit their business. But of more considerable significance is the endorsement of crypto from a major internet retailer, which gives further confirmation of changing sentiment towards cryptocurrency.

What Is Happening On eBay?

Although the company has not announced the integration of crypto payments on its platform, that hasn’t stopped rumors of it happening. If true, the next question is, which coin(s) will make the cut? With one Twitter user suggested BNB.

BNB is primarily used for obtaining discounted trading fees. But then again, the coin’s use case goes beyond that. Partnerships with various organizations, including Pundi X and TravelbyBit, show that BNB does offer payment functionality.

As well as that, Changpeng Zhao’s (CZ) past comments on Amazon indicate he is at least thinking about e-commerce. In this tweet, CZ spoke about the advantages of internet businesses using crypto payments:

Will not surprise me if it's bnb as @cz_binance himself has said one of the key areas of bnb would be in e-commerce !

Did eBay Split With PayPal Over Crypto?

When considering eBay payments, it’s difficult not to think about PayPal. Although they started life as part of the same company, they split into separate entities during 2015. Since then, eBay has chosen Adyen to replace PayPal. But the fact that buyers can still use PayPal, with a new deal negotiated until 2023, only adds to the confusion over their relationship.

PayPal CFO, John Rainey, has gone on record to express caution over cryptocurrencies, in particular, their volatile nature, which he believes makes them unsuitable as a payment method. Speaking to CNBC last year, he said:

“Right now, we don’t see a lot of interest from our merchants. But if it’s something that stabilizes in the future and is a better currency, then we’ll certainly support that.” On explaining the problem with volatility for sellers, he said: “If you’re a merchant and you have, let’s say, a 10 percent margin on a product that you sell and you accept bitcoin, for example, and the very next day it moves 15 percent, you’re now underwater on that transaction.”

All the same, by refusing to integrate cryptocurrency into its primary business, competitors such as Robinhood and Cash App, have first mover advantages over PayPal. On top of which, by focusing on merchants, PayPal is overlooking the needs of buyers. Which is something fundamentally divergent to eBay’s approach.