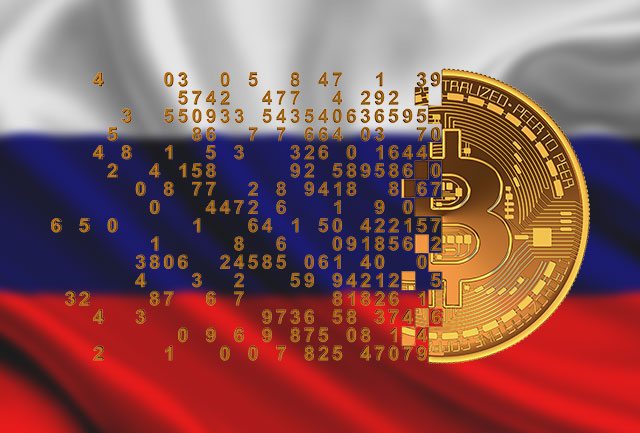 In October last year, Russia heavy-handedly clamped down on cryptocurrencies by blocking public access to exchange websites. The move was a strong indication that the Putin administration was unsupportive of the burgeoning industry however recent news suggests otherwise.

The Financial Times reported yesterday that the Kremlin was working on its own cryptocurrency in order to circumvent Western sanctions. As state-run institutions rush to embrace blockchain technology Putin has commissioned a team to start working on their own cryptorouble.

According to the report economic advisor to president Putin, Sergei Galzev, stated;

“This instrument suits us very well for sensitive activity on behalf of the state. We can settle accounts with our counterparties all over the world with no regard for sanctions. The cryptocurrency would be the same rouble, but its circulation would be restricted in a certain way”

The Russian government was ordered to come up with a framework for cryptocurrency regulation following a meeting last year with Russian co-founder of Ethereum, Vitalik Buterin. Similar to the internet which Russia has also restricted in recent years, there is a desire to control a technology that was originally conceptualized to be free from government intervention.

US and EU sanctions have been imposed in response to Russia’s blatant violations of international law and repeated humans rights abuses. These prevent Russian businesses and organization from using US and EU banks and currencies to conduct transactions. Russia has consistently urged to have all sanctions removed, and many believe they are hurting Putin personally by restricting his ability to move funds outside the country.

A Russian cryptocurrency would provide a means of sidestepping these restrictions however it has yet to be seen how it will be distributed. It is also unclear whether the new cryptorouble would be issued by the central bank or the country’s commercial banks. Availability to the public and determining who would be able to open an account was another vague issue.

Control is the key to any state and this move is likely to result in more of it for Russians. Using a technology designed to be decentralized to create a centralized version of your own currency to avoid sanctions is just another twist in the ever-evolving world of cryptocurrency.

Tags: CryptoRublerussiasanctions
Tweet123Share196ShareSend
Win up to $1,000,000 in One Spin at CryptoSlots