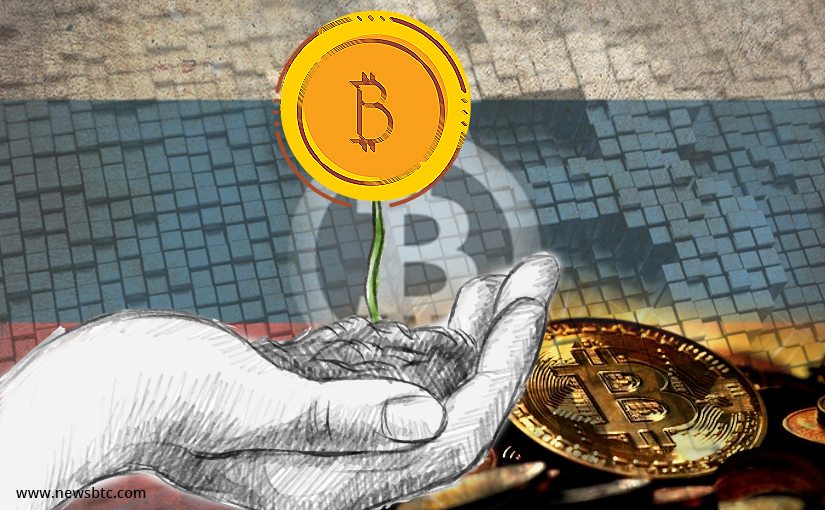 Russia to Legalize Blockchain While on the Fence about Crypto

Russia is slowly but surely coming to terms with the existence of blockchain technology, Bitcoin, and other cryptocurrencies. Most recently, there was news about a possible ban on Bitcoin mining in Russian residential areas, while before that, there was talk about the spread of mining all sorts of cryptocurrencies among Russians.

And now, Russian authorities are reportedly planning to legalize blockchain technology in a bid to fully utilize it in terms of registering and storing data. Russian Deputy Finance Minister Alexei Moiseev himself has decided to take this action, Sputnik reports.

According to the report, Russia still hasn’t decided on the future of cryptocurrencies for the time being. However, blockchain technology is being viewed as a possible new avenue for storing information, which can then later be retrieved and used in all kinds of ways. They’re looking at it as a “mechanism to register data” which is pretty much exactly what it’s designed to be in the first place.

Although the Russian authorities haven’t announced any concrete plans in relation to the regulation of cryptocurrencies like Bitcoin, the report also mentions that the government has already started the consideration of a bill that takes care of exactly that. In addition, Russia is also apparently looking into creating its own cryptocurrency that would be an alternative to Bitcoin if the Central Bank agrees.

While some may view Russia’s attitude towards cryptocurrencies and the blockchain to be somewhat fickle, it’s actually not that different from what many other countries have so far been doing. It seems like they’re only carefully studying the new form of digital currency and the blockchain itself to see how best to handle it.

BitStarz Player Lands $2,459,124 Record Win! Could you be next big winner?
Get 110 USDT Futures Bonus for FREE!
Read our comparison of 50 different crypto casinos. Find out who has most generous bonuses, best UX, knowledgeable customer support and best provably fair games.
Tags: bitcoinbitcoin russiacryptocurrencyNewsrussia
Tweet123Share196ShareSend
Win up to $1,000,000 in One Spin at CryptoSlots