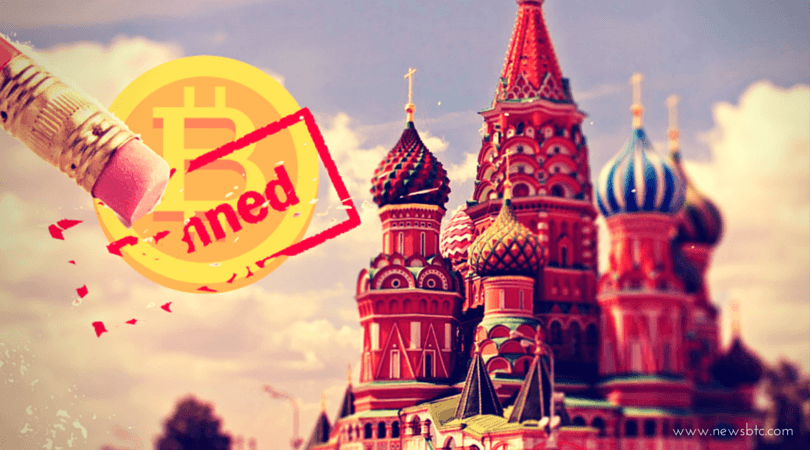 Since the middle of the last year, the Russian government has been discussing the possible ban and criminalization of digital currency. Some Bitcoin related sites have even been blocked in a move that forced many of the Bitcoin Russian startups to close or go overseas.

Back in August 2014, the Russian minister of finance, Alexei Moiseev proposed a plan to ban issuing bitcoin and any operation related to cryptocurrency, to become effective at spring 2015. However, the latest court decision means that the bitcoin ban has now been lifted and will allow the Russian entrepreneurs and businesses to continue dealing freely with bitcoin.

Ivan Tikhonov, the owner of BTCSec.com, says that the blocks were cancelled because it clearly violates Russian laws. He also sees this as an opportunity for entrepreneurs as they can use the technology and obtain objective information, giving them the possibility of being able to legally work with Bitcoin.

The latest Reports about the general Russian perception of Bitcoin are very negative and those who do not know about the currency refer to it as fraudulent.

Despite the negative views about Bitcoin, the recent court decision implies that Bitcoin is safe and will encourage businesses to use it, without fear of going against regulations.

Over the past few months, businesses and governments around the world have been increasingly becoming interested in Bitcoin, but unlike Russia, many haven’t yet taken an official position on the digital currency.

Tags: bitcoincryptocurrencyNewsOnlineOtherrussiaRussia Ban Bitcoin
Tweet123Share196ShareSend
Win up to $1,000,000 in One Spin at CryptoSlots