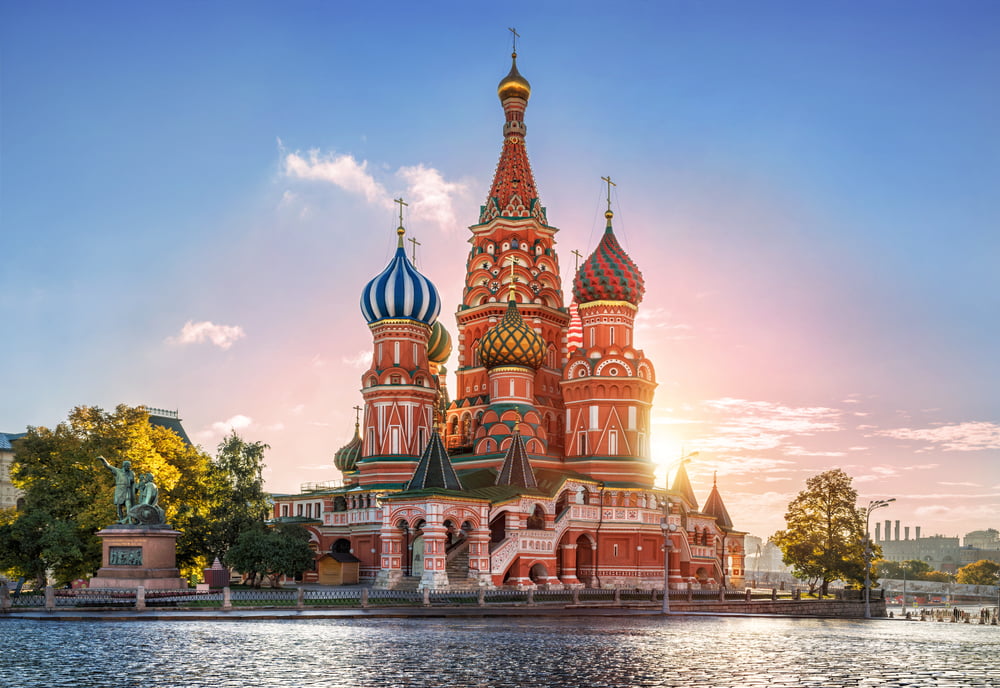 Two very contrasting events took place in Russia lower house parliament last week. In the first, the State Duma approved the international use of a Swift-like financial network to eliminate the risks of western sanctions. In the other, it postponed the second reading of the crypto bill draft law to April.

Anatoly Aksakov, the head of the Russian Banking Association and a finance committee with the Duma, said that the parliament had given the green light to table the bill for two more readings. After the bill passes the house, it would seek approval from Russia’s president Vladimir Putin to become law.

Meanwhile, Aksakov confirmed that they had already started reaching out their international partners to use their new financial messaging system. The parliamentarian said that Russia was in talks with Iran, Turkey, China, India about the joint use of the system. At the same time, the country has attracted more than 400 companies, most of which are Russian, to move from Swift to their new payment network.

Russia started developing an alternative to Belgium-based Swift global payment settlement network in 2014 in the wake of then newly-imposed sanctions against Moscow. Central Bank Governor Elvira Nabiullina confirmed the development of such a system last year, adding that it would nullify the risks of western sanctions. One of the proposals that did rounds on popular media was the creation of Crypto Ruble, a bitcoin-like blockchain asset. However, the Duma didn’t mention anything about their state-backed cryptocurrency in the latest hearing.

The State Duma Committee of Finance Market, the same which approved the Swift-alternative, postponed the second reading of the draft law on cryptocurrencies. The event marked another delay to the long-pending bill which, according to Aksakov’s statement, should have reached its second reading in March. The potential crypto law passed its first reading in May last year.

The move could push the launch date of Crypto Ruble further into the future. A clear cryptocurrency law is regarded as the stepping stone for issuing Russia’s digital version of Ruble. Experts believe that Crypto Ruble would reduce cash flows, reduce corruption, and introduce a frictionless flow of payments across borders.

CryptoRuble is expecting a launch around mid-2019, according to The Russian Association of Cryptocurrency and Blockchain.