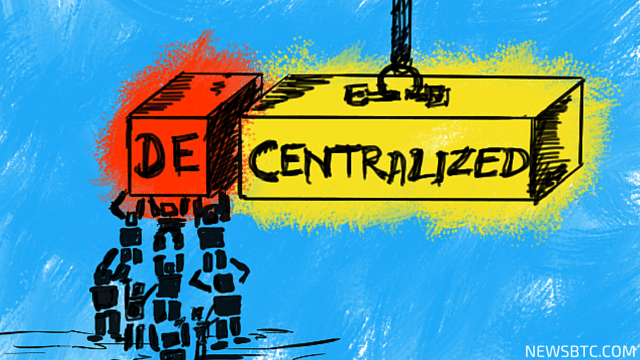 Santander Innoventures, a US$100 million fund of the billion dollar financial institution Spanish Santander Group, has released a research paper titled “The Fintech 2.0 Paper: rebooting financial services,” to examine the advantages of distributed ledger as a transaction and asset settlement platform.

The decentralized and transparent nature of the distributed ledger technology of Bitcoin, also known as the blockchain technology, allows anyone on the network to record or certify irrefutable and unalterable document or asset autonomously.

Bitcoin is one of many unique applications built on the distributed ledger technology. As security expert and author Andreas Antonopoulos explains, “saying bitcoin is a currency is like saying the Internet is email. Currency is just the first application. Bitcoin as a currency is only the beginning.”

In its newly released publication, Santander Bank and its global venture capital fund Innoventures explores the potential of the distributed ledger technology as a cross-industry global financial platform, which allows banks and financial institutions to certify ownership and clear transactions without intermediaries or third party applications.

Currently, the bank is extensively looking into a blockchain-based smart contracts and authorization platform, which could potentially allow any organization to settle intangible assets and access historical records of transactions in one single platform.

“Almost any intangible document or asset can be expressed in code which can be programmed into or referenced by a distributed ledger,” explained the bank.

The bank is also maintaining close relationships with bitcoin startups mentored and accelerated by its venture capital fund Innoventures, to develop blockchain-based applications that could enhance and optimize existing banking systems and infrastructure.