Satoshi Nakamoto May Have Considered a Bitcoin Kill Switch 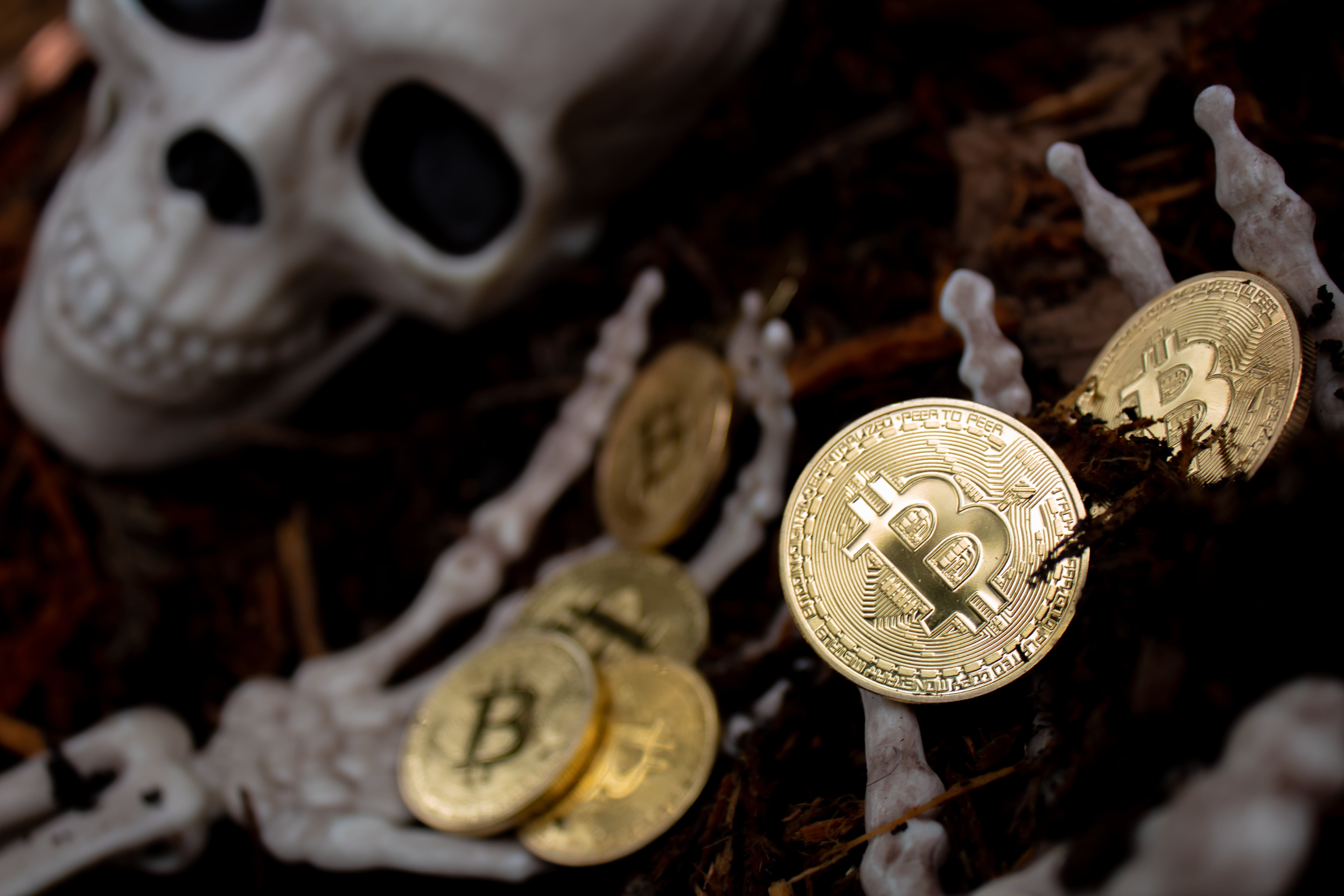 With so little known about the person or group behind the mysterious pseudonym Satoshi Nakamoto, it’s difficult to imagine the motivation behind designing and developing the first-ever peer-to-peer electronic cash system with Bitcoin.

One goal was clear: create a decentralized cryptocurrency that cannot be controlled by governments. To do that, Nakamoto built in certain fail-safes into Bitcoin’s blueprint, including cryptography, decentralization, a proof of work consensus, a hard-capped supply and more. And according to speculation over what Satoshi meant in a quote being shared around social media could suggest that he or she was considering ways to render Bitcoin useless if it were stolen.

Ten years ago, following the wake of the 2008 economic crisis, Satoshi Nakamoto designed what is the closest thing to a perfect currency the world has ever seen. It’s deflationary, decentralized money, protected by cryptography and consensus, in order to prevent governments from ever seizing control over an individual’s funds.

As long as an individual retains their private keys, no one else can control their Bitcoin. In the rare case if someone did gain control over someone else’s Bitcoin, possibly by the way of theft, Satoshi may have been researching a way to render that Bitcoin useless. And if the person who rightfully owned the Bitcoin ever regained control of it, the Bitcoin would be restored to its former value and use.

“Imagine if gold turned to lead when stolen.  If the thief gives it back, it turns to gold again,” the quote reads.

Satoshi appears to be using gold as an example for what might be possible with Bitcoin.

The quote was taken from a 2010 BitcoinTalk forum post about moving funds into escrow in order to complete transactions where both parties are satisfied. In the post, Satoshi sheds more light into his thinking process.

“Imagine someone stole something from you.  You can’t get it back, but if you could, if it had a kill switch that could be remote triggered, would you do it?  Would it be a good thing for thieves to know that everything you own has a kill switch and if they steal it, it’ll be useless to them, although you still lose it too?  If they give it back, you can re-activate it,” Satoshi said.

In the months following the comment, Satoshi vanished from the Internet and ceased all communication with the public and anyone involved with Bitcoin. Given Satoshi’s ability to create world-changing technology, it’s incredible to stop and think of just how much further their development support and leadership could have taken Bitcoin. Even without him or her, it’s come so far in just short ten years.