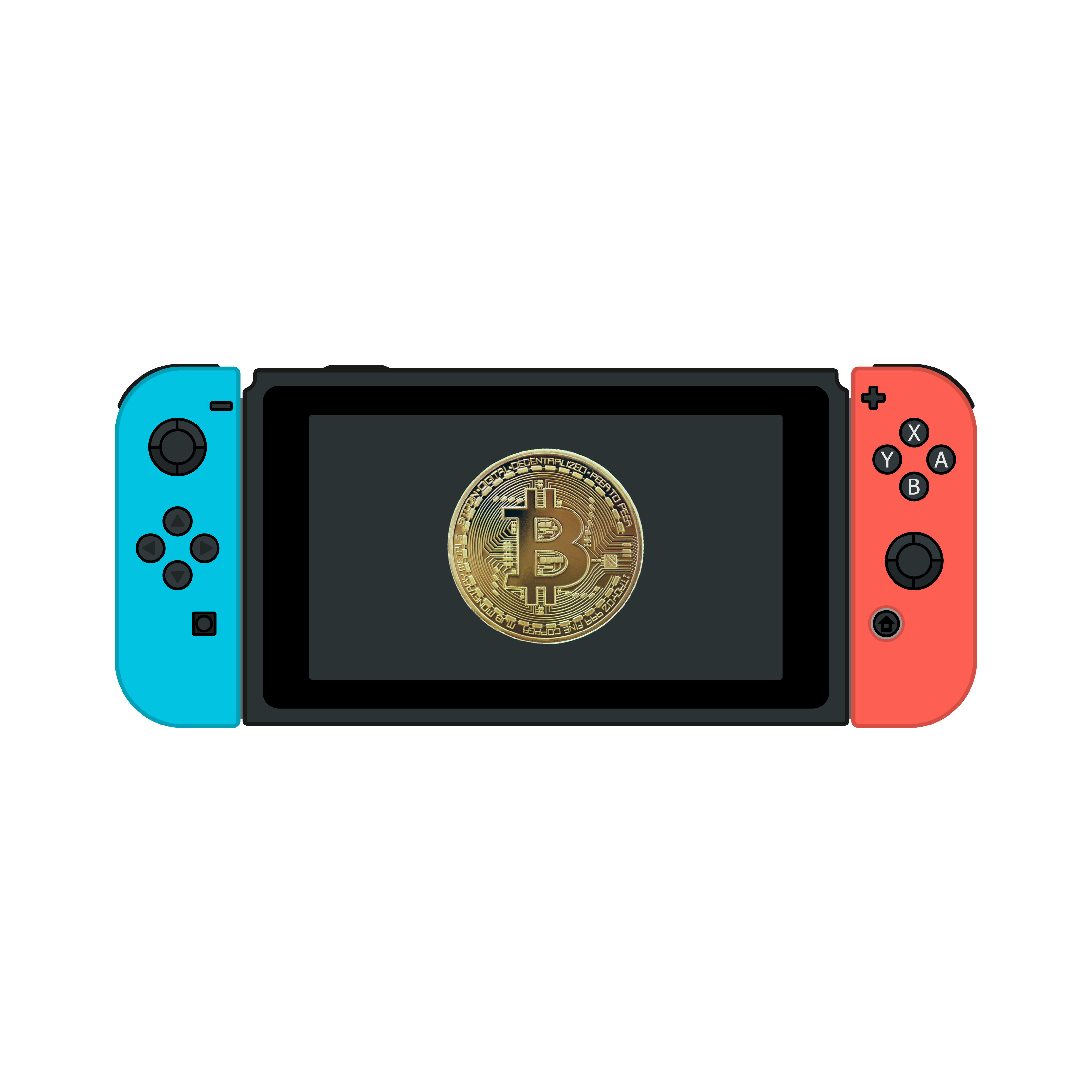 Bitcoin is a lot of things to a lot of people. It’s a currency outside of government’s reach; it’s a hedge in a dwindling economy; it’s a store of value; it’s a vehicle for money-laundering; it’s a life-changing investment asset. And for some, it’s simply an exciting and emerging technology to tinker with. Such is the case with one crypto enthusiast, who has combined their love for two of his or her favorite technologies together, to run the Bitcoin Core client released by Satoshi Nakamoto on the Nintendo Switch.

The crypto and tech lover has shared the first ever images of the gaming console via Twitter in what is likely a nod to early Bitcoin supporter Hal Finney.

Crypto enthusiast Cypherm0nk has shared an image on Twitter of the video game console, the Nintendo Switch, running the Bitcoin Core software client. The tech tinkerer can clearly be seen running v0.18.0 of the cryptographic software, over a Linux ubuntu installation.

In the screenshot, all of the information relative to the Bitcoin blockchain can be seen, including the current number of blocks, and the last block time.

Keen hackers learned shortly after Nintendo launched their wildly successful Switch console that it could be hacked into a functional Linux tablet. With Linux installed, the hackers are able to run a variety of computer code compatible with the operating system.

While the term “hacker” usually carries with it a negative connotation involving criminal activity, there are many hackers that simply want to tinker with the technology they rightfully own. In the case with the Nintendo Switch running Bitcoin Core, the person behind the idea was simply demonstrating a proof of concept, as actual computers are more practical for running the client.

Linux is often the operating system used for air-gapped laptops not connected to the internet, that are used to protect crypto assets offline in cold storage. Due to the familiarity some crypto enthusiasts have with the Linux operation system, the Nintendo Switch hack to run Bitcoin Core was a likely match to be made.

The screenshot is accompanied by the tweet, “running Bitcoin,” which is likely a nod to Hal Finney’s original tweet from January 2009 that was the first ever instance of someone “running Bitcoin.” Finney is said to have been on the receiving end of the first ever Bitcoin transaction, and is often speculated to be the person behind the Satoshi Nakamoto pseudonym.

While the impact of the two tweets is vastly different, the fact that over a decade after Finney’s original tweet, people are running Bitcoin at scale, even using machines not intended for such use, shows that Bitcoin adoption has grown, and will only continue to do so.

Tags: bitcoinBitcoin Corelinuxnintendonintendo switchSatoshi Nakamotoubuntu
TweetShare
BitStarz Player Lands $2,459,124 Record Win! Could you be next big winner? Win up to $1,000,000 in One Spin at CryptoSlots