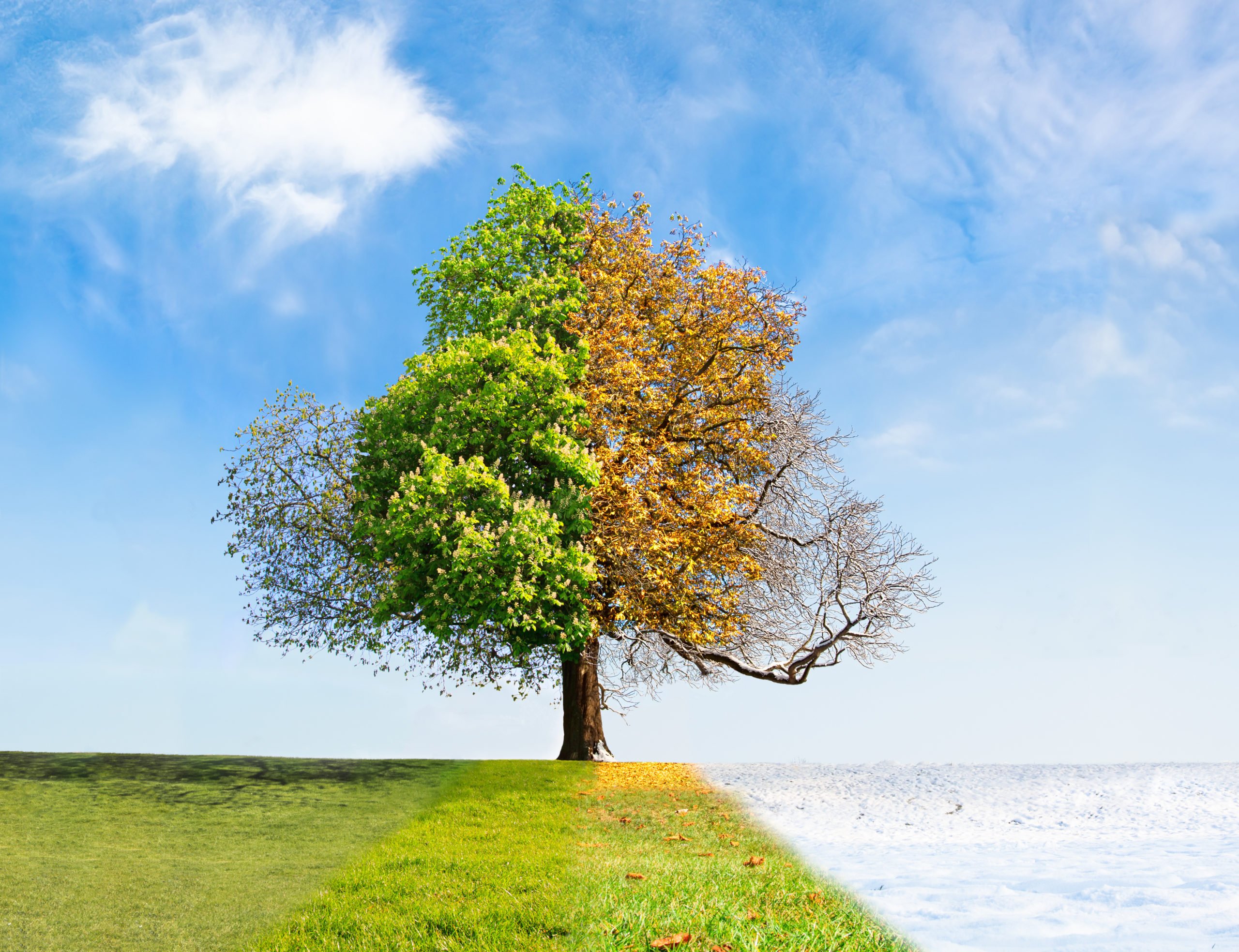 With Bitcoin and other financial markets, a certain seasonality and cyclicality exists. Some chalk this up to coincidence, while others seek to try and capitalize on any opportunity to predict recurrence.

With Spring just around the corner, typically an event signifying new growth and a return to light, could it be the seasonality change that the crypto market needs for a serious recovery into new growth once again?

Bitcoin Seasonality Could Point to Recovery Starting in Spring

Bitcoin and the asset class of cryptocurrencies is inarguably a financial market unlike any other, however, it is still ruled and governed by the same market dynamics and investor sentiment and emotion that fuels the rest of the world’s finance.

Oftentimes these dynamics lead to a cyclical recurrence or seasonality to assets.

Ever heard of the phrase, “sell in May, and go away” or of something called the “Halloween effect?” Both theories are based on common seasonality recurring in financial markets.

Markets also go through extended bear and bull market cycles, which are often said to last roughly four to five years in between each full cycle.

In the below Bitcoin price chart, a seasonality tool shows when each turn of the season occurs, and how the change in season also causes a change in price action.

What will the next vernal equinox, occurring in just two days on March 20, bring to Bitcoin?

Before you write off the importance of seasonality to financial markets like Bitcoin and crypto, history shows that there could be value in the timing involved.

The aforementioned W.D. Gann often looked to December to act as market tops for assets, based on Mercury being in retrograde. Aligning with this theory, both of Bitcoin’s most significant tops ever recorded, took place in December during the turn of the winter solstice.

Why this happens, no one knows, however, according to Gann, it has to do with the location of the planets and the unknown impact of their gravitational forces on all of nature.