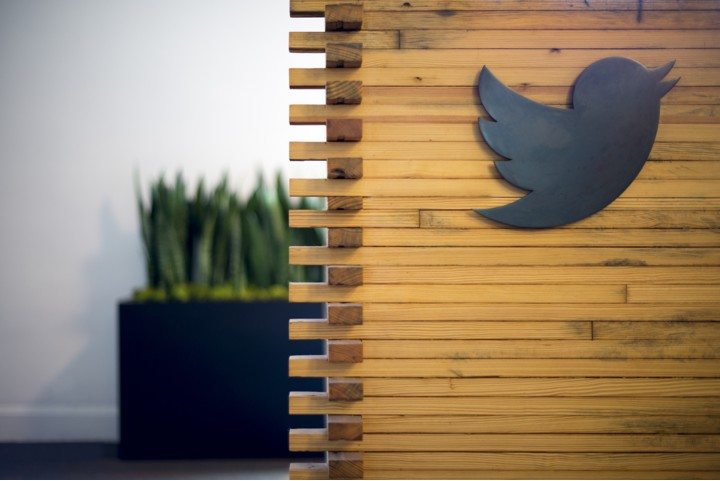 Seattle-based Bitcoin wallet service provider iPayYou has announced the launch of a service which enables users to send and receive Bitcoin payments on Twitter.

The service, called Pay-by-Twitter, allows all iPayYou wallet users to send Bitcoin payments to Twitter accounts or handles that are not associated with the iPayYou platform. The merit of sending payments via Twitter instead of email or bitcoin addresses is the anonymity it provides.

The iPayYou team further emphasized that the elimination of exchanging private information is beneficial for both the sending and receiving parties.

“Twitter is one of the most widely used social media networks worldwide and despite the speed of technological innovation in the 21st Century, no other full-service bitcoin wallet offered this feature until now,” announced iPayYou CEO Gene Kavner.

“With the new Pay-by-Twitter feature, iPayYou continues to offer consumers with easy ways to use Bitcoin as a payment method in everyday life, which has been our mission from the start,” he continued.

The method in sending and receiving iPayYou bitcoin payments through Twitter is similar to that of traditional online financial deposits, in the sense that Twitter accounts receive requests to withdraw the Bitcoin payment on the iPayYou platform. Users can make the choice to either open a bitcoin wallet account on the iPayYou platform or send the Bitcoin to another bitcoin wallet.

The startup believes that amongst many other applications that can be enabled by the Pay-by-Twitter service, donations or micropayments to organizations, content creators, or individuals will be made much simpler than conventional forms of payments.

For instance, Kavner explained that presidential candidates can receive donations or payments without providing any sort of private information. Donors or supporters can simply use the iPayYou platform to send bitcoin payments to certain Twitter accounts which can be claimed by the receiver with ease.

Bitcoin expert Roger Ver, who also is one of the investors of iPayYou stated that the Seattle-based startup is one of the most interesting consumer directed companies in the bitcoin industry because of its unique services.

“iPayYou is one of the most exciting new companies in the bitcoin industry which is directed at consumers. Their new Pay-by-Twitter feature is just one example of how iPayYou are paving the way to promote the mass adoption of bitcoin,” said Ver.

Tags: Bitcoin NewsbitconiPayYouRoger Vertwitter
Tweet123Share196ShareSend
Win up to $1,000,000 in One Spin at CryptoSlots