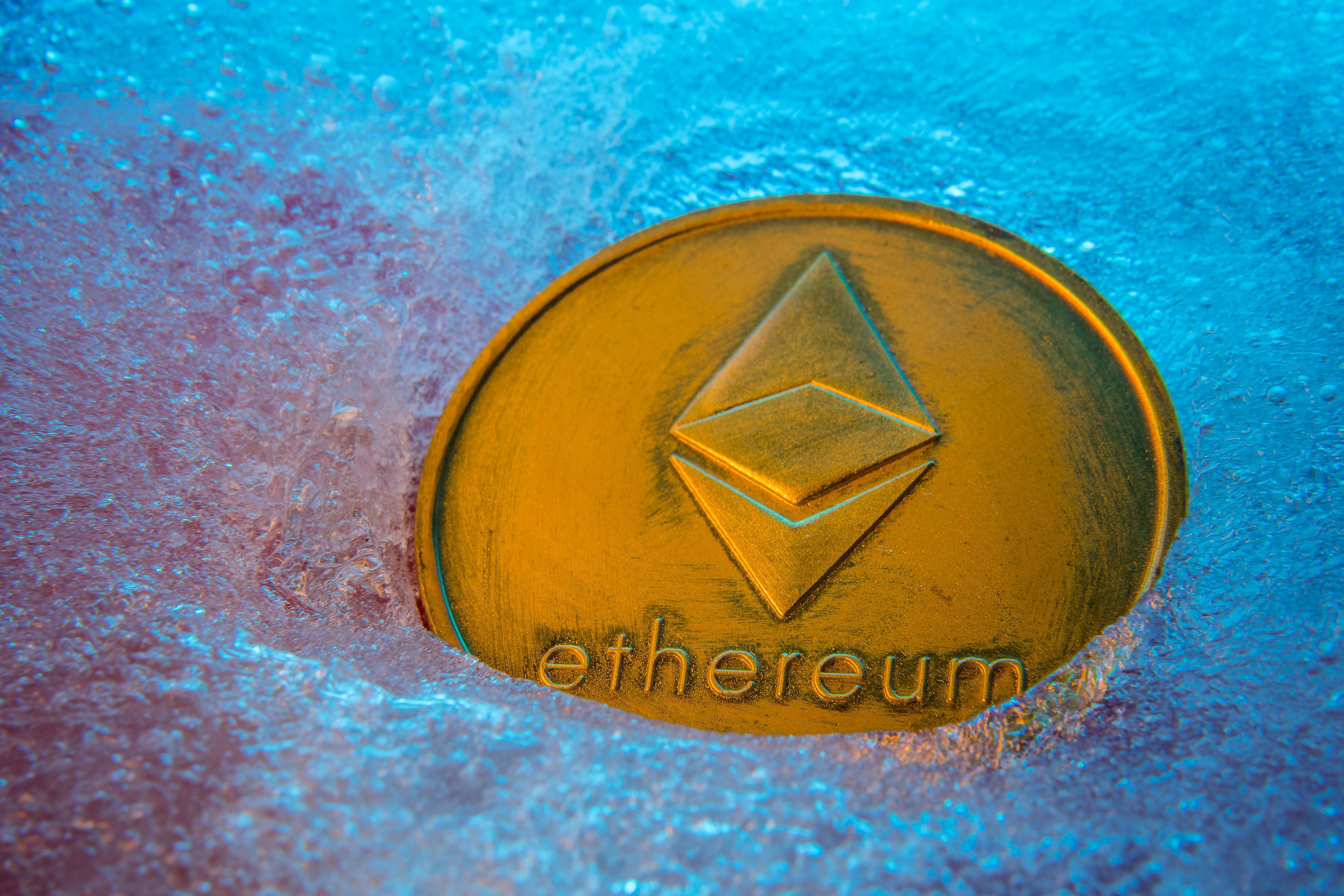 Short Of The Century: $15 Ethereum Possible If Monthly Fails To Close Bullish

Ethereum is among the crypto assets still vastly below its former all-time price, with a long way to go before it recovers the lofty prices set back at the height of the crypto hype bubble.

According to one crypto trader, Ethereum’s downfall may not be complete, and if the current monthly candle cannot close above former support turned resistance, as low as $15 Ethereum may be possible.

Ethereum and Its Fall From Grace

Ethereum is a unique crypto asset that’s not at all similar to Bitcoin or other payment cryptocurrencies. Instead, Ethereum is designed for smart contracts, allowing developers to code on the protocol and create their own decentralized apps, or even other cryptocurrencies as ERC-20 tokens.

Related Reading | 33 Cent Ethereum and $100 EOS, What’s Going On At One Crypto Exchange?

During Bitcoin’s meteoric rise and the crypto hype bubble, Ethereum went on its own powerful, parabolic rally, driven largely in part by the initial coin offering boom. As the hype surrounding the emerging crypto market spilled into the mainstream public, investors eager to get in on the ground floor of projects promising to be the next Bitcoin were lured into funding ICOs, and loading up on new, unproven crypto assets that lacked utility or use cases.

In the end, the bubble burst, and initial coin offerings began being targeted by the United States Securities and Exchange Commission, and the trend has all but disappeared completely.

The resulting deflating bubble, not only crushed the hopes and dreams of crypto investors who were sold promise that never materialized into anything, but it also sucked the value out of projects with real value, such as Ethereum itself.

The crypto asset’s price tumbled from an all-time high of over $1,400 per ETH, to under $100 as its recent bear market low.

However, Ethereum’s free-fall may not be over, points out one crypto trader, who says that if Ethereum can’t close a monthly candle above former support turned resistance, the number two crypto asset by market cap could fall to as low as $15 per ETH.

$ETH Waiting monthly close for the short of the century. pic.twitter.com/XqvaiTARzE

Ethereum was rejected from monthly resistance at $365, causing the crypto asset to fall back below monthly support at $198.

The crypto asset has spent the last few months trying to get above the critical support level, but thus far has failed to hold. If a third consecutive monthly candle closes below the support turned resistance, the next major monthly support level lies all the way down at $15.

Such a fall from current prices would represent a 99% decline and would be crushing for Ethereum investors who have already watched the price decline as much as 86% from its previous all-time high.

If Ethereum does drop to $15, the crypto market would be in dangerous shape. It would also require a 9,500% increase from $15 to return to its previous all-time high.

Tags: All-time HighcryptoETHethereumshort
Tweet123Share226ShareSend
BitStarz Player Lands $2,459,124 Record Win! Could you be next big winner? Win up to $1,000,000 in One Spin at CryptoSlots