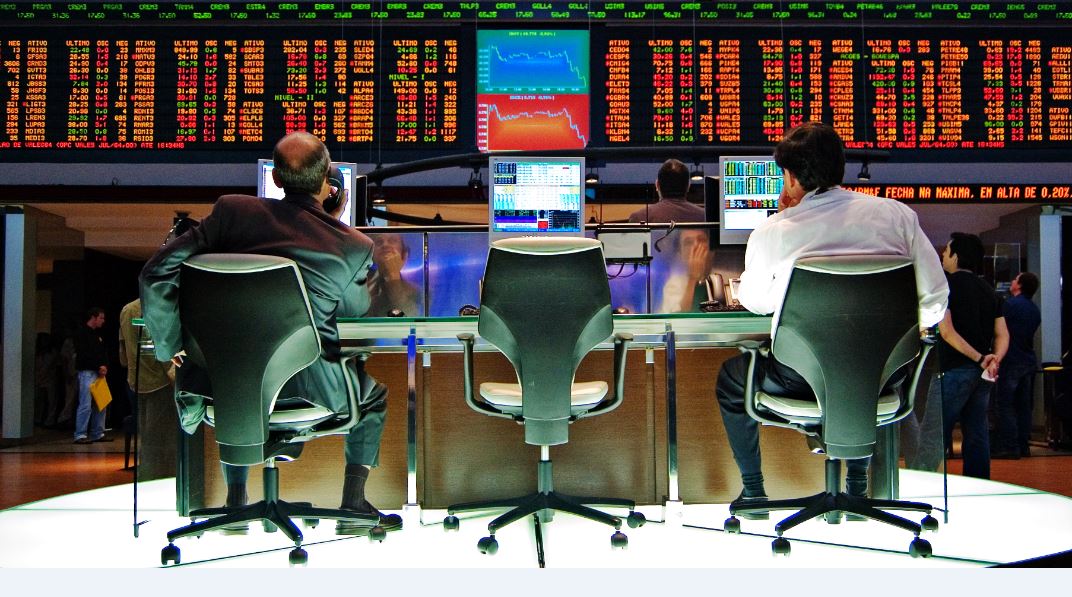 Many bitcoin users are used to store their bitcoins on online exchanges. These services present an interface that works like an online bank, allowing users to log in and easily request or make payments, deposits or withdrawals.

This approach is much more accessible for an average user than the traditional approach of storing private keys or interacting with the Bitcoin network directly. However, users need to trust these exchanges, and have confidence that they will not run with their funds as the Famously, Mt. Gox in 2014 when it lost most of its customers’ funds under extremely shady circumstances. Solvency proof is a good example of how we can replace an expensive financial inspection by a trusted auditor to help prevent cases like MTGox.

It has long been a priority for the Bitcoin community to develop techniques for exchanges to be able to cryptographically prove they are solvent and that it has full control of the customers’ funds. Back in 2013, Greg Maxwell introduced the first proposal. His approach was based on using Merkle trees to introduce transparency in the process. Nevertheless, this required revealing the total value of an exchange’s assets and which addresses were under its control.

These were some of the privacy risks cited as a reason for exchanges not deploying proof of solvency, but relying on trusted audit instead.

In a new paper co-authored with Gaby G. Dagher, Benedikt Bünz, Jeremy Clark and Dan Boneh, a Provision technique was presented this month at the 22nd ACM Conference on Computer and Communications Security. In this paper, the authors present the first cryptographic proof-of-solvency with strong privacy guarantees.

The presented Provision technique proposal is based on the notion of being able to hide the total assets and liabilities of one exchange but also being able to prove that the assets are greater than liabilities. It removes the privacy concerns of performing a cryptographic proof-of-solvency.

Though regulation is not well accepted by many in the Bitcoin community, it seems to be a demand that needs to be fulfilled in the long run. Mt. Gox has greatly damaged public perception of the entire Bitcoin ecosystem and there is still a need to shore up confidence in today’s exchanges which are presumably solvent, so making new techniques of proving solvency will surely be a great tool to protect exchange users.

How Digital Identity is Making Blockchain More Accessible for Enterprises

The Top IDO and Project Launches to Watch in May 2021